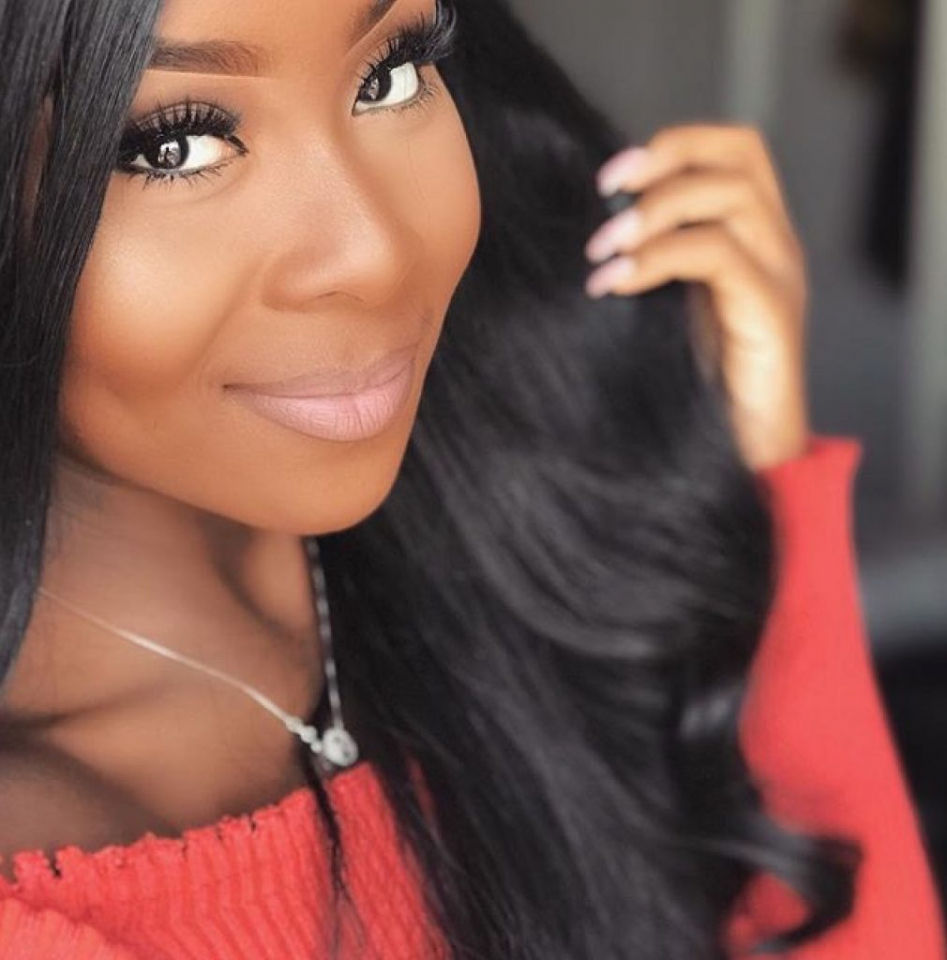 Jessie Woo is comedic social media influencer and is also currently a host for BET’s “BET Breaks” and “Set Trippin”. The Miami-raised Canadian is of Haitian descent, which fuels her Caribbean approach to comedy. Currently living in New York, Woo is touring the country delivering her stand-up, hosting BET, and pursuing an acting career.

Rolling out had the opportunity to chat with this Haitian beauty.

Why is it important for women of color to lead or work in leadership roles and decision-making capacities?

It’s important that young girls see women who look like them in positions of power. This will enhance their goals and their decision making when it comes to their futures. When I think about my job history and my education, I’ve been led mostly by Caucasian men, then Caucasian women, then African American females. When I look back, the Caucasians had higher positions enabling them to have more control and to do more in the workplace versus the African American women. That’s discouraging. I want the next generation of colored girls to see more than what I saw so that they can be confident in the fact that they can do more.

Michelle Obama is someone I’d love to thank. Not only was she the first Black first lady of this country, but she’s the most educated woman to have ever held that position. She was more educated than her husband, the president. Armed with her outstanding education, she was unapologetically Black, wearing her sew-ins proudly, classily showing off her curves all while tackling [the] injustices our communities face.

There is strength in numbers. This is why collaboration is very important. We go farther when we go together. Unity is indispensable because it strengthens the message. I know that it’s in the nature of many to compete because we all have points to prove but when you look at folks who are the most successful, they credit their collaborators.

There’s no success without taking risks. There’s no success without making mistakes. My most high points came after very low points in my life. I started creating content after being fired almost nine months ago. There have been videos that were really risky filled with unpopular viewpoints of mine but they garnered the most attention. Whether you know it or not, your voice, your content, your business idea caters to someone out there, there’s a group of people just waiting for you to make that mistake of taking that risk. And there’s a blessing in it for you.

My goals inspire me to keep creating, to keep showing up to BET. My entertainment idol is Jamie Foxx. He’s a quadruple threat — the man can do comedy, he’s an actor, a musician, a performer, a host, he’s everything. That’s what I wanna be, someone who can’t be boxed in. Someone who can show JP to any gig and surpass all expectations. I wanna be the next female Jamie Foxx sprinkled with a little bit of Oprah lol.

Honestly, the path I’m currently on was not something I determined, it just happened. I moved to New York summer 2016 hoping to become an actress. I took acting classes, I auditioned for some agents but things weren’t going the way I envisioned. Fast forward may 2017 I moved into my first apartment in Brooklyn, lost my job two days later. No Mommy no daddy, just Jessica. What the hell was I gonna do? No money, nothing. At my lowest, I turned to social media. Then boom, it was almost instant. I just was uploading videos shoot growing up Haitian, Haitian parents, dating woes, job hunt aggravations, etc., and people just flocked to my page. Following that, after five months of job hunching, I was in a meeting planning out a comedy show, not knowing my future BET boss was in the room. She liked what she saw and heard and she offered me a hosting spot on her show. So not only have I been able to show off my funny side, I’ve been able to work my mass communications masters. I have so many opportunities coming my way all because, at my lowest point, I didn’t give up on myself.

I’m a comedic social media influencer, a host of “BET BREAKS” and God willing, I’ll have two shows on two other major networks by the end of this year.

What are the do’s and don’ts for young women in business?

Do conduct yourself in a matter that generates respect. No matter what your profession, you want people to respect you. You want folks to know you’re dependable and professional.

Don’t act an a– everywhere. There a place and time for everything. As Black girls, we already have the ratchet and ghetto stigmas. Don’t feed into that while at work. Save it for happy hour.

Michelle Obama for her wit, her class, and strength. Oprah, because she’s an innovator who’s opened so many doors for minority women, we can host, own networks, sell products, act, produce and so much more because of Aunty Oprah.