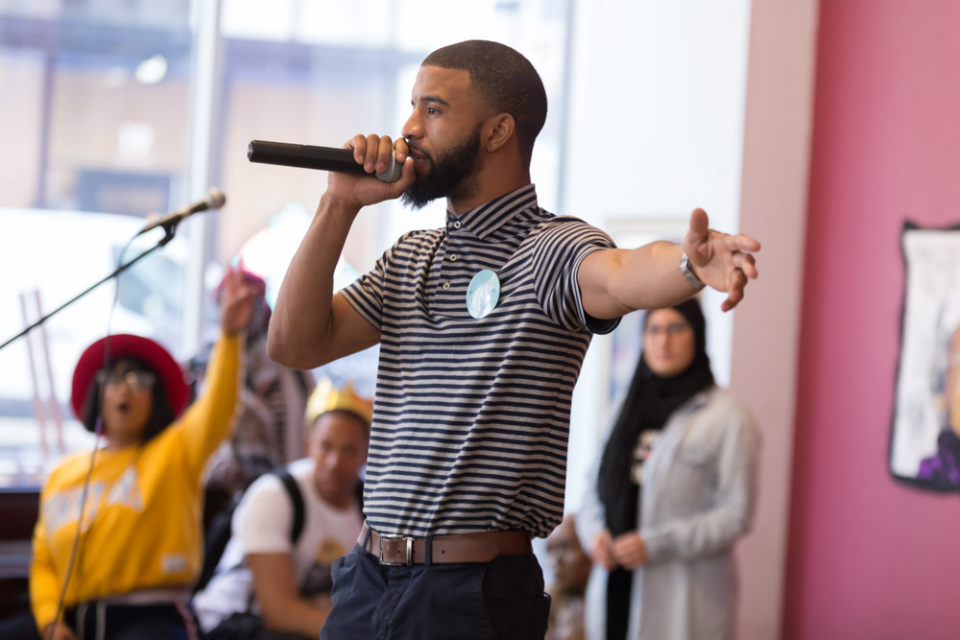 J. Reed is “The Community’s Artist.” Originally from Inkster, Michigan, the lyricist and community leader has used the power of words to create opportunities and break barriers. As a musician, he’s won Hot 107.5’s “Imported from Detroit” competition and most recently won a national music competition on “The Real.” He’s also been a guest on “The Word Network” and appeared on the cover of The Detroit News for his community initiatives. J. Reed is an exceptional change-maker in all facets of the populist community. Check out his story below.

Inkster is one of the toughest places to come from in Michigan. What areas of development did you have to excel rapidly in while growing up?
It is. Growing up, my granny taught us to be leaders. She’d always say, “Being a follower will get you in a world of trouble.” Not only did I believe her, I saw it for myself in real-time. Inkster will swallow you up if you don’t stand for something. At an early age, I realized that people admired the fact that I thought for myself. Although there were moments when I followed the lead of others, I never went far enough to lose myself. I’m who I am today because of my decision to lead.

How have you remained steadfast in making purposeful music throughout the changes that have occurred in the music industry?
The music industry has changed many times since I’ve been in it. I think my goal was always to tell my truth, and the truth of what’s happening around me. One thing about the truth is, it never goes out of style. 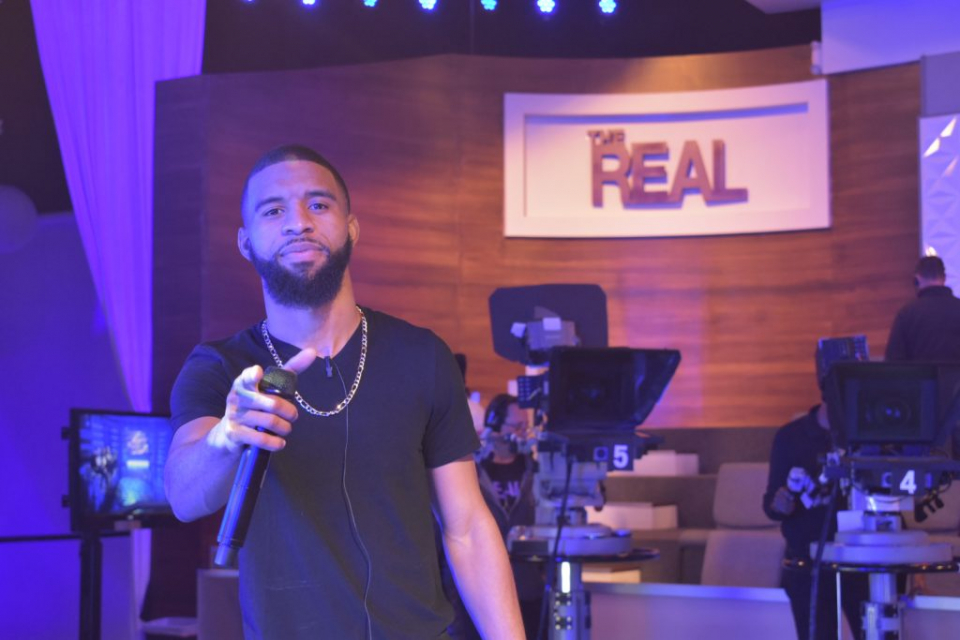 Tell me about your performance on “The Real.” I read that Detroit legend Dr. Darrius submitted your single “Love Me” without your knowledge for this competition.
Firstly, you’re correct in that Dr. D is a legend. It’s still dope to be able to work alongside him. As far as the competition, he called me one night like, “Bro, this morning I got an email from ‘The Real’ for a competition, and I have to select an artist to represent the city, and I chose you, so let’s get it!” It wasn’t even a question. He was three steps ahead of me for sure, but for good reasons. We rehearsed daily as if we knew we’d win, and you couldn’t tell us anything different. The entire state of Michigan was behind us. We won by a landslide and for that, I’m forever grateful.

What does balance look like to you as a musician, community leader, and fiancé?
Honestly, it can be overwhelming at times. However, I asked to be a musician, I asked to be a community leader, and I definitely asked to be a fiancé. So, while it requires a lot of energy, I maintain peacefully knowing that God has blessed me to do all the things I love at a prominent level. In addition, I know that everything I’m involved in is bigger than me. Because of my decisions, kids look up to me, even peers that are twice my age admire my efforts. That’s a lot of responsibility, and I accept it willingly. My fiancée helps me through it all though, so I don’t see her as a separate part of what I’m doing. She’s my motivation behind it all.

Detroit, while flourishing and thriving, has an underbelly of food deserts, community leadership concerns, and public-school issues. As a community leader, how do you address these issues?
You’re right Dre, it’s tough, but I just do my part. It’s so easy to complain when you aren’t putting in the work. I don’t have the time to sit around doing that. I’m in the community, I see what our youth goes through, and more than anything, I see myself in these kids. I do my best to show my community that every one of us can make a difference, in hopes that others will join me on this mission. I’m heavily involved with a non-profit organization called Beyond Basics, where the focus is on literacy. If our kids can’t read, then the stuff we speak about is unrealistic. When I’m not doing that, I’m mentoring, because another issue is fatherless homes. I grew up without a father, so I do my best to help fill those voids. It’s a lot of work to be done. I just go where God needs me.