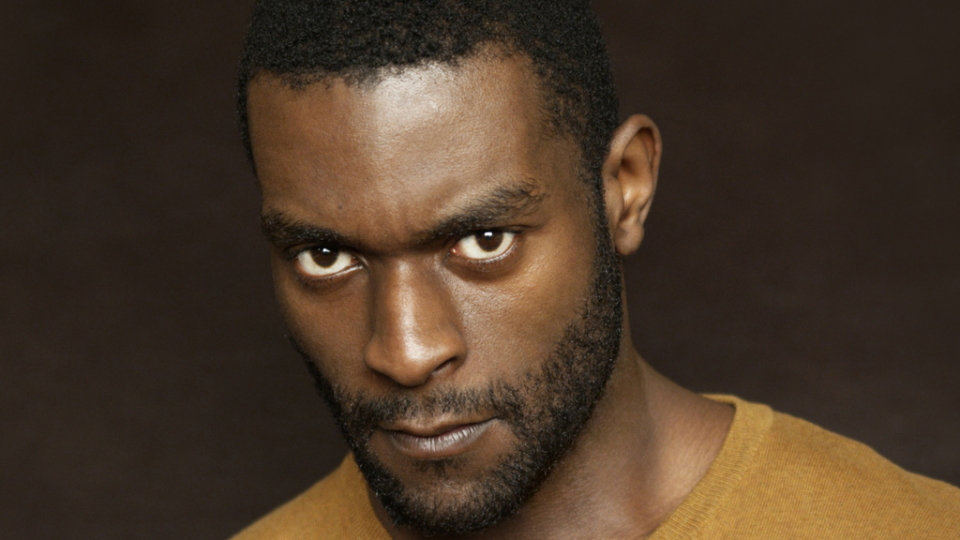 Michael James Shaw is a recognizable face in film and television. With roles in “Roots” (History Channel, 2016), “Blue Bloods” (CBS, 2017), the actor has the skill set for any role. During our interview, he touched on his acting skills, television versus film, and Marvel’s new film Avengers: Infinity War.

Talk about your first major role. What was the first thing you felt as you were stepping onto the set?

I felt a sense of overwhelming anxiety. It was a humbling experience to be cast, then, even more, to step into such a large project with so many moving parts. On any given day, there were over 100 individuals on set and to top it off, to be working with the most major talent in Hollywood; I was sweating. But as we got to work, the anxiety subsided. It was one of the most warm and generous collaborations I’ve ever been a part of.

Every experience is vastly different. Each world has its own tone and texture and that’s the part that I love the most. Getting to step into a new pair of shoes each time is amazing for me. That’s why I became an actor. I wanted to be someone else. It got a bit more complicated as I learned that to be someone else, your truth cannot be left behind. But all in all, acting is acting, no matter what medium. It’s simply using yourself as a vessel to purely and honestly tell someone else’s story.

Talk about your role as Corvus Glaive in Avengers: Infinity War. How do you prepare for an action-packed movie such as this?

To prepare for Corvus, I went back to my roots at the ‘Yard. I went to Juilliard for grad school and while there, we got our feet wet in a wide range of techniques, traditional and abstract, to explore and develop character. It’s quite abstract to be playing a 7-foot-6 immortal alien, so I revisited class with Moni Yakim to brush up and spark my physical creativity.

How do you maneuver in and out of characters? Is there a certain method you use as an actor?

There’s no method. I guess it all starts with the words and actions and from there, I pull whatever tools necessary from my craft bag to make sense of it and justify the why’s. Starting there always creates a rich foundation to let the imagination run wild.

If you had a chance to study under an actor of your choice, who would that person be? What stands out about this person that made you choose them?
Oh, that’s a fun one. I guess if I could study under any actor, it would be Javier Bardem. He’s got a tremendous range and a great ability to transform, which can be difficult for men of stature. Also, regardless [of whether] he’s playing a villain [No Country for Old Men] or a lover, or an abstract Messiah [Mother], his humanity always shines through.