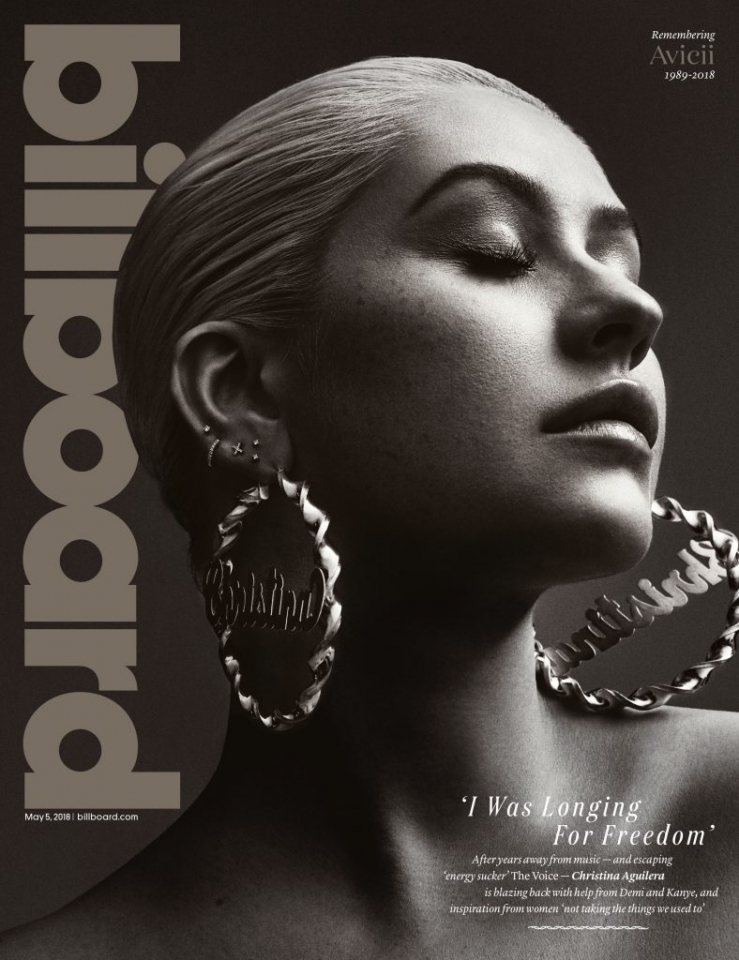 Pop-sensation Christina Aguilera opens up on why she didn’t get into the business to be a TV host, how motherhood will affect her next tour and how she is a huge fan of Kanye West. In a cover story interview with Billboard magazine, the Liberation singer opens up about “The Voice,” Kanye West and what frightens her.

Christina Aguilera on how she would feel after filming the “energy sucker” of ‘The Voice’:
“I would just take everything off — the makeup, all of it — and would blast hip-hop, or Nirvana, ‘Creep,’ Slayer. Anything like that to get me out of that zone, that TV mode.” 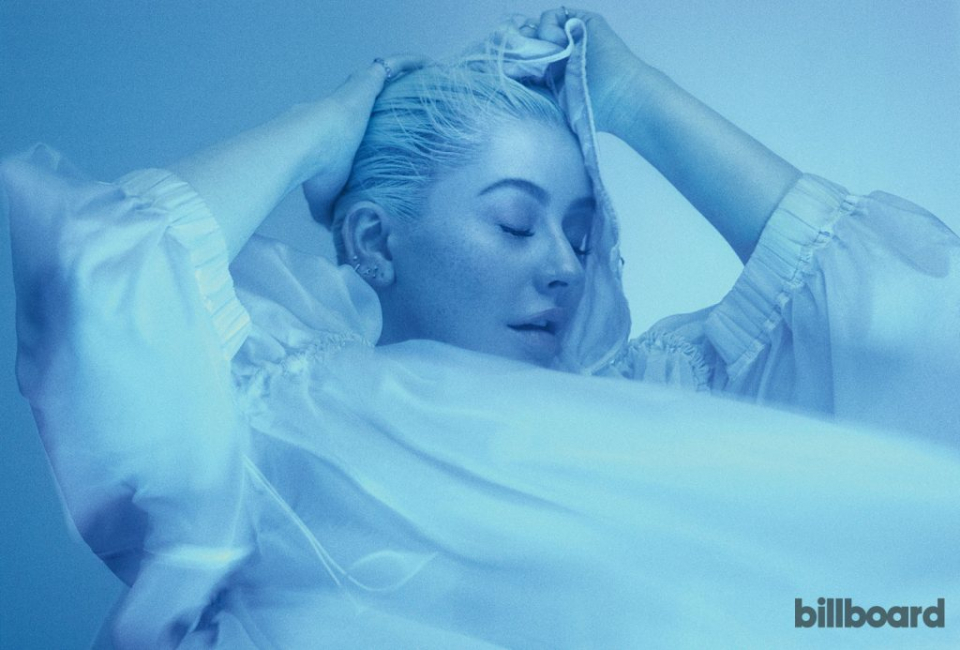 Christina Aguilera on why she’ll never return to “The Voice:”
“It became something that I didn’t feel was what I had signed up for in season one,” she says. “You realize it’s not about music. It’s about making good TV moments and massaging a story. … “I didn’t get into this business to be a television show host and to be given all these [rules],” she continues. “Especially as a female: You can’t wear this, can’t say that. I would find myself on that show desperately trying to express myself through clothing or makeup or hair. It was my only kind of outlet.”

Christina Aguilera on Kanye West producing part of her new album, Liberation:
“I’ve always been a huge fan of Kanye,” she says, her pale blue eyes widening. “Outside of, you know, his controversial aspects, I just think he’s a great artist and music maker and beat maker. The artists that he chooses to pluck from different walks of life are so interesting.” 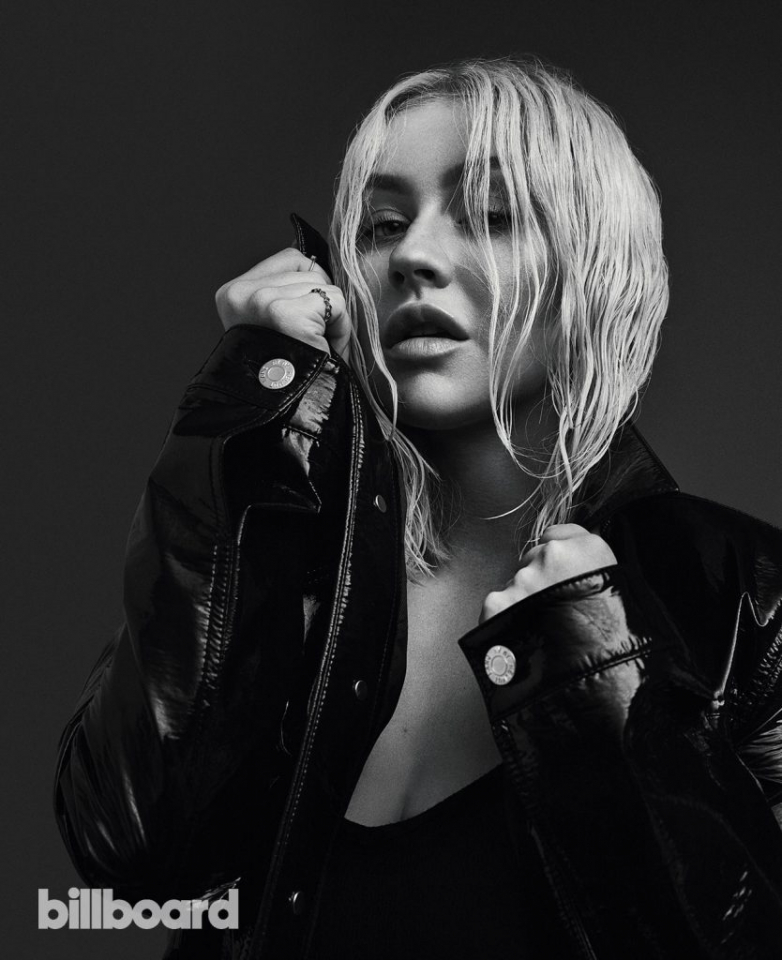 Christina Aguilera on her first tour in a decade:
“Touring is so frightening to me, because I am a mom first,” she admits. “It’s part of why I stayed in the position I was [at The Voice]. It’s easy to get comfortable and cushy in the same place and not have to worry about uprooting your kids. I’ve been putting myself on the back burner.” But now, she says, “it needs to happen. I’m looking forward to getting back out and actually showing my kids what mommy really does!”