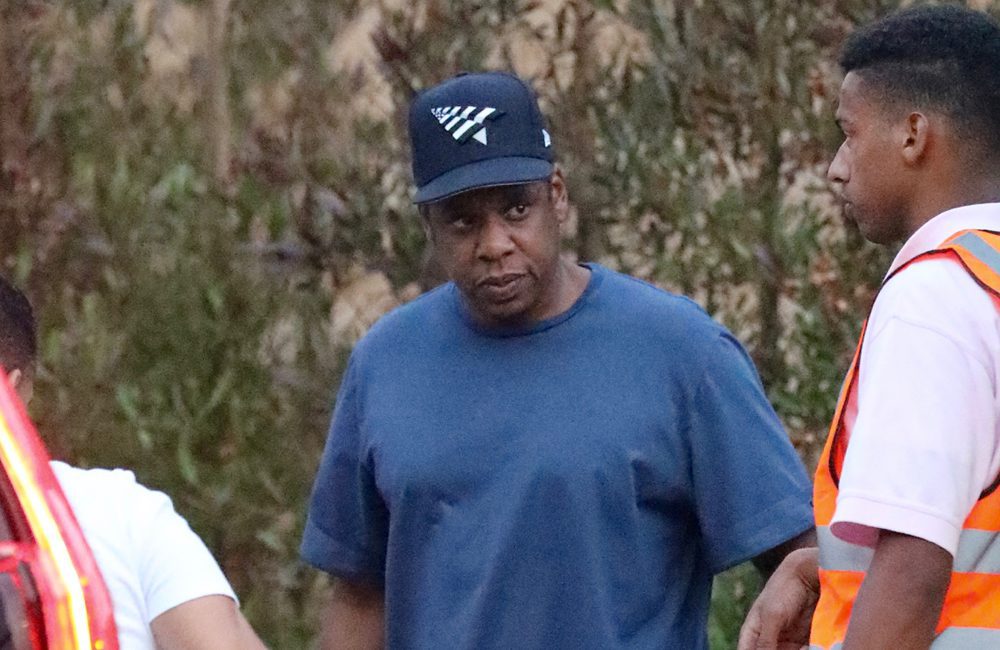 Jay Z and Eminem are reportedly suing The Weinstein Company for $800K between them.

The rap legends have both claimed they are owed thousands for work they did on soundtracks for movies they worked on for the company, which dismissed co-owner Harvey Weinstein in October 2017, following a wave of accusations of sexual harassment made against him by a host of Hollywood actresses.

According to legal documents obtained by The Blast, Jay states he is owed $480,000 in unpaid fees for the “Rest in Power: The Trayvon Martin Story” TV series he worked on, which is due to be aired in July, and two-part “TIME: The Kalief Browder Story” he did with them in 2017.

However, The Weinstein Company has denied the “Encore” rapper’s claims are true, insisting they don’t owe him a penny for the Browder series.

The 48-year-old musician — who owns the label Roc Nation — is seeking a minimum of $240K for the “Browder” series and the same for the other project, as Jay claims when dealing with The Weinstein Company the handling of their accounts wasn’t always accurate.

Eminem is seeking $352K for a soundtrack he agreed to do on the agreement he would be paid at a later convenience.

The 45-year-old star — whose real name is Marshall Bruce Mathers III — produced the soundtrack to the 2015 movie Southpaw, “Phenomenal,” along with the Gwen Stefani track, “Kings Never Die.”

The “River” hitmaker alleges he still hasn’t been paid for his work on the Jake Gyllenhaal-led boxing movie.

The documents state that Eminem has asked to be paid on countless occasions, most recently in October last year, and still hasn’t been reimbursed.