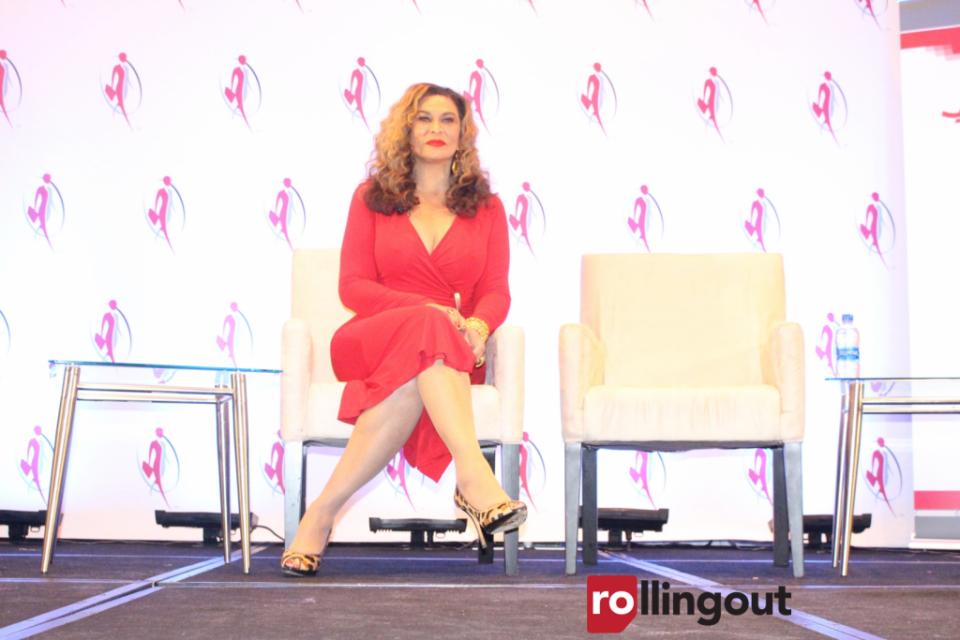 Blue Ivy Carter scolded her grandmother Tina Knowles-Lawson for breaking the rules in a French theatre and filming inside when she wasn’t allowed.

The House of Dereon designer took her six-year-old granddaughter – the daughter of Beyoncé and her husband Jay-Z – to a theatre in Paris on Wednesday night (23.05.18) and as the pair sat in their seats waiting for the production to begin, Tina to took to her Instagram account to share the experience with her followers.

Posting a video, Tina, 64, said: “I’m in Paris, France and I’m at the most beautiful theatre I’ve ever seen in my life about to look at the ballet. It’s a walking ballet, it’s so cool.”

However, rule follower Blue interrupted her grandmother to remind her that filming inside the venue was prohibited.

But Tina – who was previously married to Matthew Knowles, who managed Beyoncé’s girl group Destiny’s Child to the top of the charts – ignored Blue’s warning and finished off her short video by saying: “Such a gorgeous theatre. The architecture is beautiful. Really pretty.”

It is the not the first time Blue has been caught on camera admonishing her relatives.

The tot was caught on camera at the Grammy Awards in January telling her parents Beyoncé, 36, and Jay-Z, 48, to calm down when they were enthusiastically clapping at the ceremony during ‘Havana’ singer Camila Cabello’s speech.

On another occasion, Blue showed she often runs rings around her famous parents as back in March she bid $19,000 for a painting at an auction in Los Angeles.

Video footage showed the youngster raise her paddle to put in her $17,000 bid for the piece of a young Sidney Poitier – and when she was outbid, she raised her bid to $19,000, prompting her dad to try and take away her paddle to prevent any higher bids.

Fortunately for the couple – who also have 11-month-old twins Rumi and Sir -, they were saved from having to shell out when Tyler Perry made a winning bid for $20,000.