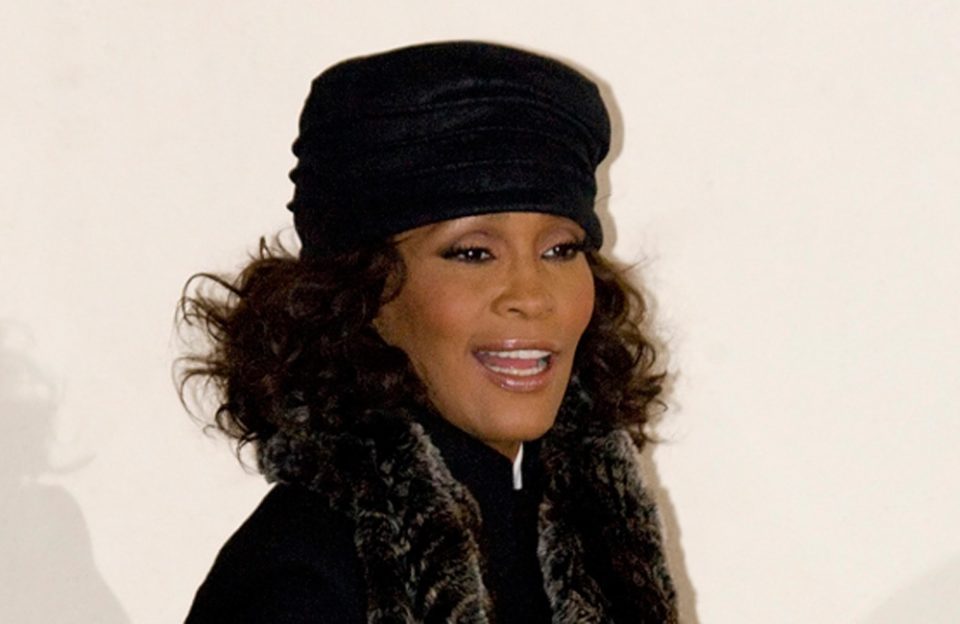 Whitney Houston’s bible — which featured handwritten notes by her — is being sold for $95k by her former landlord.

The “I Have Nothing” hitmaker left the holy book behind when she moved out of her Newport Beach luxury rental in 2011 — a year before she was found dead in her bathtub — and now her former landlord is planning to sell it for the hefty price tag.

The owner told TMZ he found the bible in a box with some clothes and CDs by the bin after the legendary singer moved out and, although he tried to contact Houston’s agent at the time about the items, he was told he could keep them if he wanted them.

The man — whose identity is not known — sold the house in 2012 and “threw out other stuff Whitney had left behind except the bible because he thought it was interesting.”

And he’s hoping the bible, which is being sold through Moments in Time, will fetch the impressive figure because it has Houston’s handwriting all over it and there are pages documenting her life events — such as the date she married Robert B. Brown in 1992 and the birth of her now-late daughter Bobbi K. Kristina on March 4, 1993.

Meanwhile, Whitney was found to have cocaine, marijuana and prescription medication in her system when she accidentally drowned in the bath in February 2012, but her ex-husband Bobby doesn’t think she “died from drugs.”

He told Rolling Stone, “I don’t think she died from drugs. Not at all… She was really working hard on herself to try to be a sober person and, um [pauses] she was a great woman.”

Asked if that means he doesn’t think there were drugs in her system when she died, he clarifie,: “Yes.”

And when his wife and manager, Alicia Etheredge-Brown, interrupted to say there “were drugs in her system,” Bobby replied, “Well, I don’t think so.”

Asked what he attributed her death to, he said, “Just being broken-hearted.”