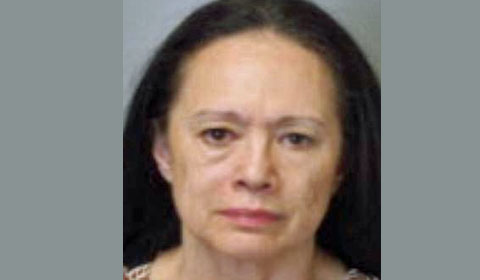 A woman whom family and friends described as a strong woman of faith and loving grandmother has been arrested in Memphis, Tennessee, after an incident of child endangerment. This past Saturday, a witness filmed Leimome Cheeks, 62, as she let her grandchildren out of the car in the 3700 block of Elvis Presley Blvd. 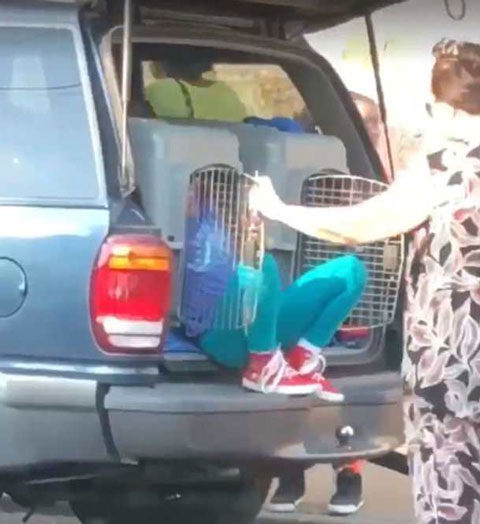 When Cheeks opened the back of her SUV, her grandchildren ages 7 and 8 emerged from two dog kennels. According to WREG News, the witness became alarmed and called the police who responded to the scene. When questioned, the kids said their grandmother told them there was no room in the car for them and put them in the kennels. The children’s misery was also compounded by the fact that the car had no A/C and their grandmother kept the windows closed. Cheeks admitted to police that she had driven with the kids at least 35 minutes in 95-degree heat that day as she ran errands. Police decided that an arrest was warranted and she was charged with two counts of child endangerment.

Neighbors of Cheeks stated that she had recently purchased two German shepherd puppies and her actions were totally out of character. A neighbor identified as Eugene Richmond stated to the media, “I think she needs some help. Something is going on with her. If she did that, then that’s out of character for her.”