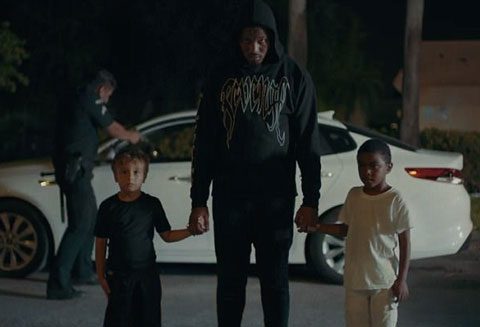 The talented rapper known to his fans as Xxxtentacion was murdered in Miami, Florida today. According to TMZ, Xxxtentacion, real name Jahseh Dwayne Onfroy, 20, was shopping for motorcycles. As he exited a dealership a Black male wearing a hoodie ran up to the rapper, shot him and took a Louis Vuitton bag he was carrying.

#BreakingNews #BSO is currently working an incident regarding a shooting at 3671 N. Dixie Hwy., Deerfield Beach. PIO headed to scene. Dispatchers received a call of a shooting at 3:57 p.m. An adult male victim was transported to an area hospital.-

Then 39 minutes later posted the following:

#BreakingNews The adult male that was taken to the hospital has been pronounced dead. 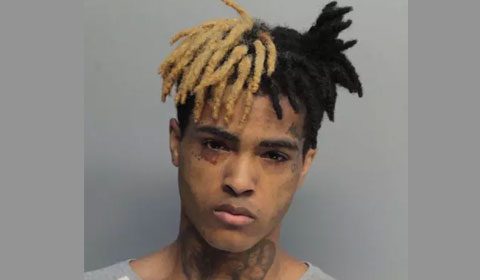 The rapper was recently on house arrest but a judge relaxed restrictions to allow him to go on tour. The rapper was facing domestic violence charges for assaulting his pregnant girlfriend.  Police are now looking for the shooter and another Black male who drove the getaway car from the scene.