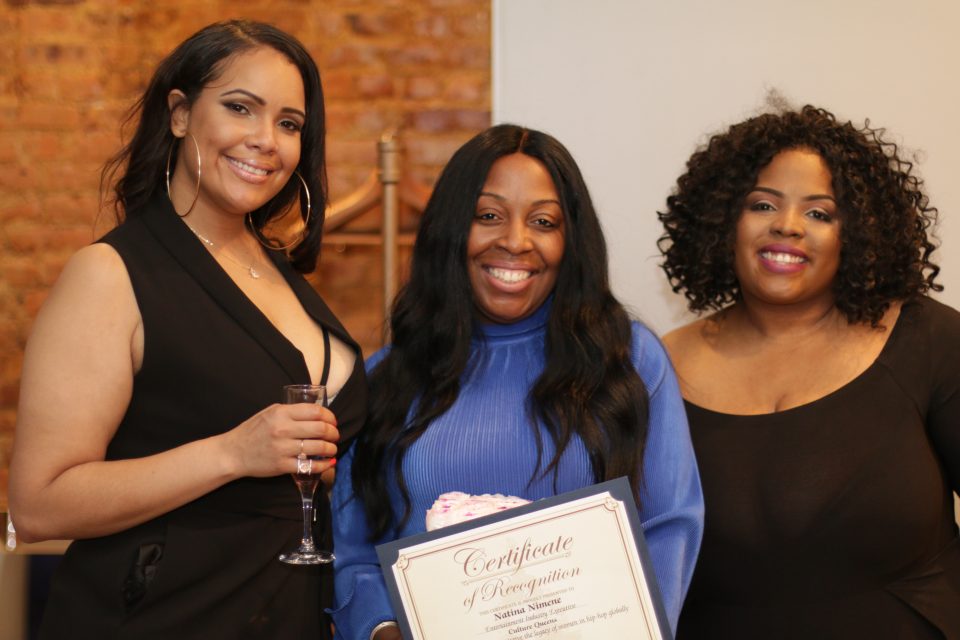 Culture Queens NYC Dinner series is taking women in hip-hop to the next level. Curated by A to Z Curations, this event was the launch of a dinner series that will go to many cities as they honor women who have made a difference within hip-hop culture. 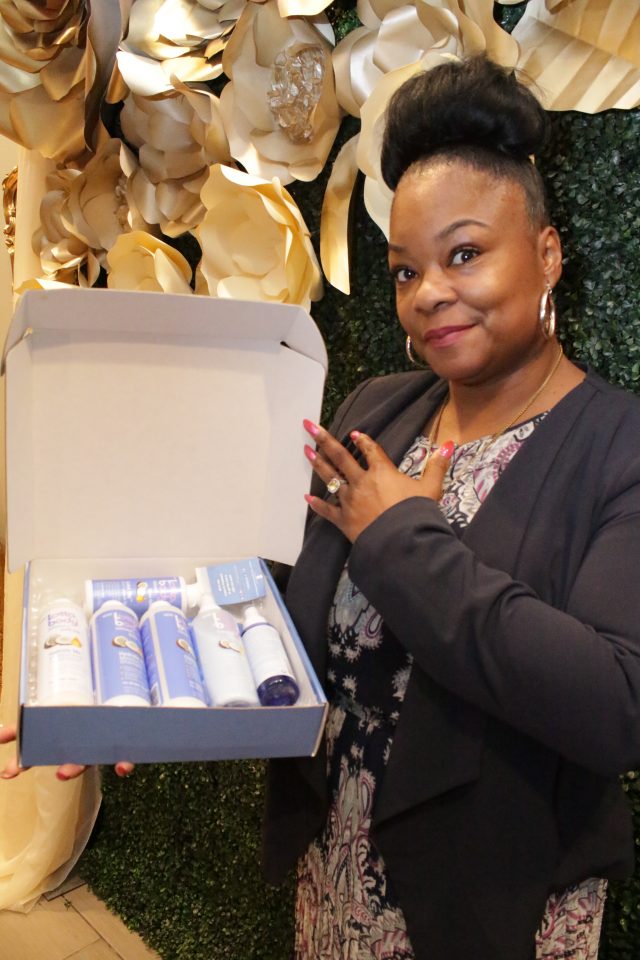 “We wanted to pay homage to the many women that have helped to make hip-hop a billion dollar industry. There were women that juggled families, friends and their careers that do not receive their flowers enough in this lifetime. The Culture Queens Dinner series is the answer to that problem,” said event producer Ariel of A to Z Curations. 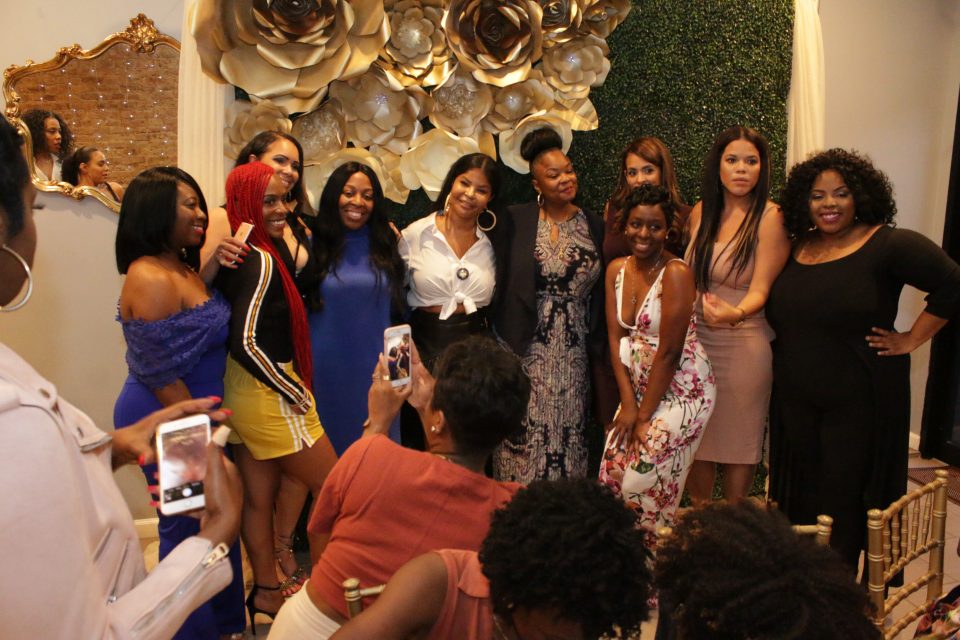 All of the honorees received forever flowers from ChiFleurs and recognition from president Eric Adams and the Brooklyn borough office.

The next event will take place in New Orleans during Essence Fest 2018.