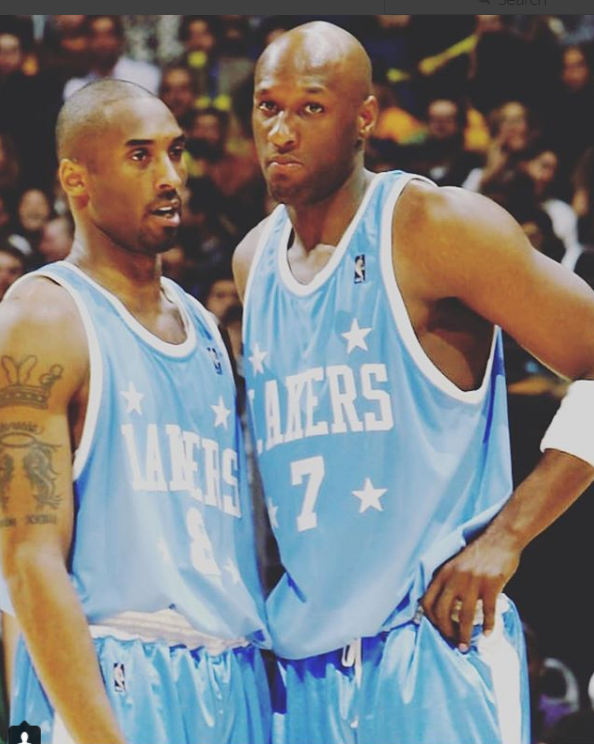 At his pinnacle, Lamar Odom was a popular and versatile power forward who helped legend Kobe Bryant and the Los Angeles Lakers win two NBA championships for the City of Angels.

At his nadir, Odom was the spiraling, philandering husband of Khloe Kardashian who nearly choked on his own bile during a drug and alcohol binge at a brothel in the middle of the desert outside of Las Vegas.

During that drug overdose, where he came within inches of losing his life, Odom suffered 12 strokes and six heart attacks.

In fact, Odom admits in an interview on Kevin Hart’s YouTube show “Cold as Balls” that surviving that 2015 drug overdose was simply a “miracle.”

After languishing during a four-day coma and coming through it alive, Odom told Hart that “all my doctors that see me say I’m a walking miracle. I had 12 strokes and six heart attacks when I was in a coma.“

Odom was discovered near death and unconscious at Dennis Hof’s Love Ranch South in Nevada, a world-renowned legal house of prostitution and the subject of multiple cable programs. According to reports, Odom had massive amounts of cocaine in his system at the time of his overdose.

Odom admits that he used the “nose candy” as a coping mechanism to deal with anxiety and the constant badgering from TMZ and paparazzi during his marriage to reality show princess Khloe Kardashian.

“Anxiety has always been real [sic] bad for me. And it’s crazy because I made a living playing in front of 20,000 people, he said before later adding, “They [TMZ] f—ed up my head, bro. Made it tough to go outside. Every day waking up, watching TMZ to see if you’re gonna be on there for the wrong reasons. It’s not a comfortable feeling, America.”

Odom, 38, claims complete sobriety and is compiling material for a 2019 autobiography that he believes will help other people who are dealing with addiction.

“I think my book will let anybody know that they can overcome anything,” he said. “Anybody dealing with addiction or any type of problems that they’re going through.”

Hart gave Odom props for his valor to overcome his demons and drug addictions.