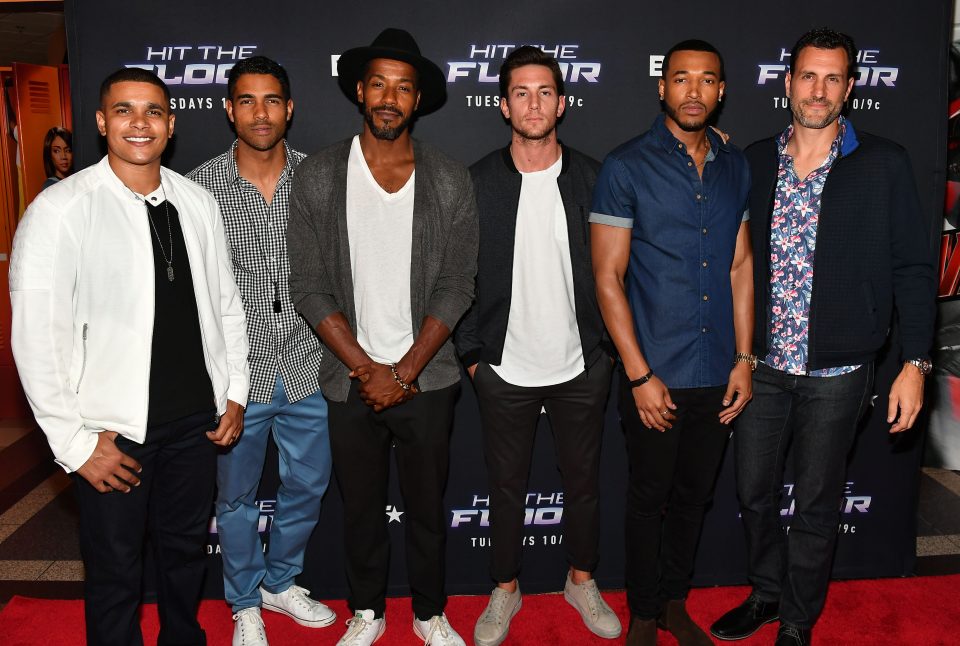 Since the summer premiere of “Hit The Floor” on July 10th, the show’s creator and executive producer James LaRosa has had fans on the edge of their seats every Tuesday night. From the sex, revenge, power, money, fame and drama, LaRosa has created some shocking moments for his viewers this season.

Viewers were disappointed this season when VH1 let the scripted dance drama and fan favorite go and equally thrilled when BET picked it up and brought it back to the small screen. After seeing more of the drama unfold during last week’s episode, fans are wondering how LaRosa will wrap things up tonight during the season finale.

Recently, rolling out had the opportunity to chat with LaRosa. He discussed the suspense in last week’s episode, the new cast and what viewers can expect from the season finale.

Last week’s episode had several shocking moments, which created great suspense leading up to the season finale. What was your thought process in creating those shocking moments?

I’ve always loved the episode before the finale. It’s the windup of what’s going to happen next. You see the windup of certain situations, such as Jude and Noah, Kyle and Boe, London and Jamie, and Pax struggling with the death anniversary of his brother. That episode was the something before everyone sees everything explode in the season finale.

We see there’s a war going on during the season. What can we expect during the finale?

We’ve seen all season a war. Eve has the war with the Devils, and now she’s exposed. She took some hits getting fired, but now she has Oscar helping her. Also, she found her an ace in the hole, which is Pax. What we will see is two sides of the war. It will be a showdown for power and a showdown of souls. You’ll see Pax dipping his toes into the dark side and Jamie’s revenge towards Derrick. The season finale will be a look inside of everyone’s future.

The Devils’ biggest rival is Miami. It’s RJ vs. Derrick. They’ve already shed blood on the court earlier in the season, so once they return, the battle of the rivals will continue. Normally, I would never talk about what will or won’t happen, but it would be unfair to let the audience think someone is coming back when they’re not. Taylour [Paige] had other plans for herself and chose not to come back, so no, unfortunately, you won’t be seeing her. I do love the love people have for her character.

Yes, I did. Jodi Lyn O’Keefe, who plays Lionel Davenport, has shocked me every week. It’s fun feeding her character lines. Noah and Jude, played by Brent Antonello and Kristian Kordula, [respectively], had a scene in the rain. The performance they brought for that scene was amazing. Knowing the old cast and learning more about the new cast, I was able to see two sides of them.

Can fans expect a season five of “Hit The Floor”?

BET hasn’t made an announcement yet, so that would be a question for them.