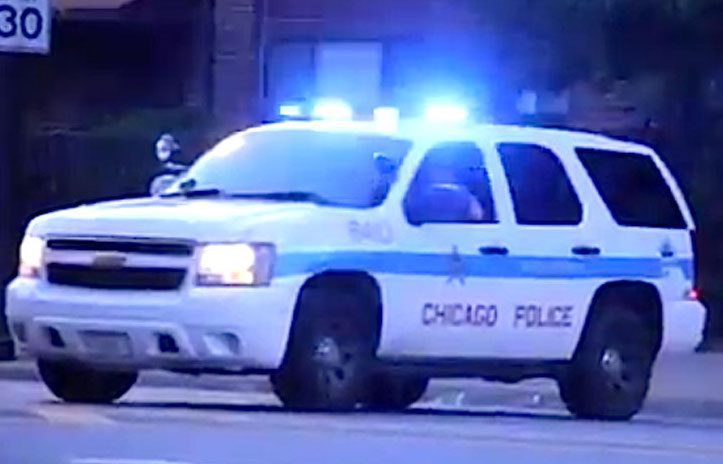 The city of Chicago, aka Chiraq, is no stranger to violence that includes random shootings and questionable police shootings. The situation with the Chicago Police Department (CPD) was so bad that the federal government became involved. Because of this, the CPD is under a consent decree and must undergo regular review by the Justice Department regarding its policing procedures. Now, a new stipulation is being enacted regarding police and every time they pull their gun out of the holster.

Under an agreement reached Wednesday between Illinois Attorney General Lisa Madigan and Mayor Rahm Emanuel, members of the Chicago Police Department must document every time they point a gun at a person, according to the Chicago Tribune. Even though during a press conference Madigan and Emanuel seemed supportive of the proposal, in private the mayor was not pleased. He called the added requirement superfluous and unnecessary and the two officials battled for at least a month about the requirement. The current CPD Superintendent Eddie Johnson chimed in, also stating that it could make officers hesitant to draw their weapons in dangerous situations.

The new requirement will now be presented in federal court on Thursday to show that the city is making progress with the police department. Emmanuel has chaffed at being under the spotlight when it comes to being mayor of the city. A frequent subject of criticism, under his leadership the city has seen frightening spikes in crime, shootings, and tragic murders on a weekly basis. The consent decree currently facing the city is directly related to the controversial police shooting of Laquan McDonald. The trial of Jason Van Dyke, the officer who killed McDonald, began this week.

After the shooting, the city became a powder keg with protests and demands for justice. Emmanuel received widespread criticism for his initial refusal to allow police video footage of the incident to be released. Madigan stated at a press conference yesterday, Sept. 5, 2018, “If somebody has a gun pointed at them, you have a situation where somebody has been seized. We need to know when that is happening. We need to know where that is happening. We need to make sure that we are managing risk, that officers are following and receiving the training they need, that they are held accountable and they are not putting themselves in unsafe situations, and that residents of the city of Chicago are not in unsafe situations.”