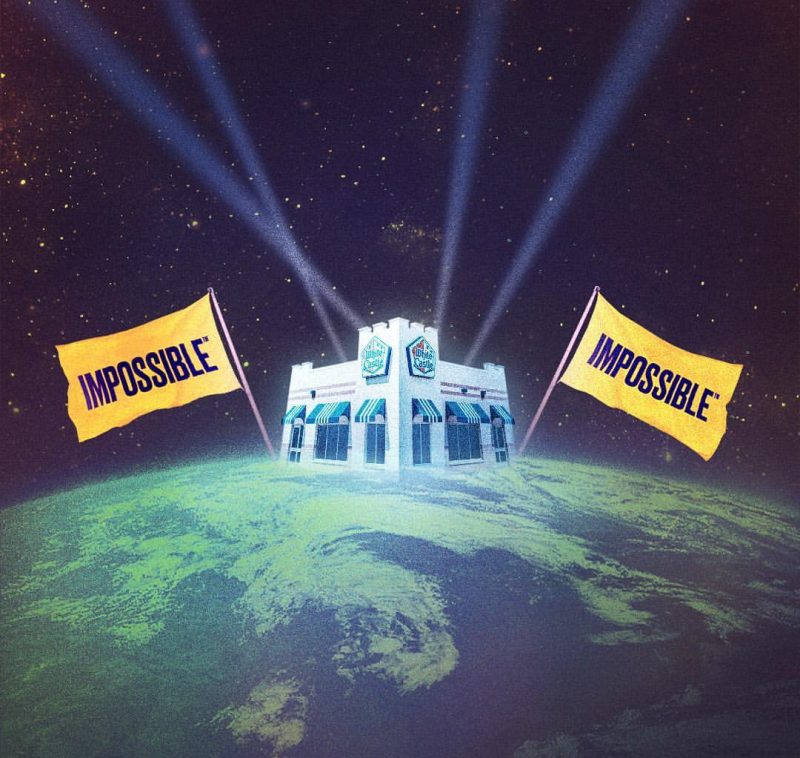 Wu-Tang Clan’s GZA and Ghostface Killlah stopped in Detroit on Wednesday, Sept. 12 to raise the consciousness of Motor City meat lovers and White Castle fans during the launch of the Impossible Slider. The innovative, plant-based addition to White Castle’s slider line-up is changing the fast-food game. White Castle partner, Impossible Foods enlisted the rap duo, along with bandmate RZA to “slide through space, seek wisdom, and expand the parameters of the mind” in a social media campaign that features long-awaited, new music set to debut on Oct. 1.

In an out-of-this-world teaser shared via Instagram, RZA assumes the name RZA 9000 and urges all “Earthlings” to call 1-833-4-SLIDER for all “crave-worthy” answers. GZA reposted the same call to action to his followers. Detroit tastemakers called in their requests inside a spaced out phone booth that sat outside The Magic Stick, in Detroit, as they entered the ‘Only On Earth’ extravaganza.

The partnership with one of hip hop’s most influential rap groups comes as no surprise to those familiar with Wu-Tang’s history. Most of the Wu-Tang Clan began their journey on the road to veganism over 25 years ago. Like many reformed meat eaters, the vegan lifestyle was a gradual process for Wu-Tang Clan member, GZA.

“I stopped eating pork in the 70s and then beef in ‘89-’90 when I heard a record called “Beef” from KRS-One.  It explained a lot of things about animals in cages being distressed and eating meat from animals under the same distress,” the “Liquid Swords” emcee proclaimed. “ [Next] I stopped eating fish, chicken, and turkey in ‘96-’97, so it was a gradual process. I [also stopped drinking] milk and [eating] sugar. I was eating tofu [veggie burgers and veggie bacon] so I thought I was eating healthy foods, but when I started learning about [all of the] additives and preservatives required for shelf life, I realized I was still eating things that weren’t healthy. [So] I focused on eating plant-based foods without all the additives.”

GZA continued with an impassioned message for the audience.

“I have a few family members in Detroit that are 30 to 35 even 40 years-old walking around with canes because of their diet. … The reason why we have so many health issues is because we eat the nastiest s— as a people,” GZA told the crowd while sampling free Impossible sliders and complimentary cocktails. “[We’re] the only race that eats pig’s feet, chitterlings, [and] pig’s intestines. Everything is filth in the intestines. We eat the nastiest s—, and then we joke about it!”

Providing alternatives to foods high in sodium and fat were among the concerns addressed during the Impossible Foods Q&A panel. GZA shared how eating foods with one main ingredient is key.

“Learn some other s— and stop eating nasty. I learned that it’s good to eat food with one ingredient, [like] an apple, spinach, celery, broccoli, quinoa … as long as we continue [this ignorance], we’ll never be healthy.”

With nine locations within the city, White Castle is set to turn the tide away from artificial fast food. The recent addition of the Impossible slider allows the family-operated fast food chain to offer affordable, yet nutritious options to Detroit’s underserved urban demographic. The delicious plant-based slider boasts no cholesterol, no antibiotics or hormones and natural ingredients like wheat and potato protein. The magic ingredient winning meat enthusiasts over is heme, an iron-containing compound that gives the meatless slider its hearty meat texture and taste.

In just 15 minutes, “cravers” can indulge in a made-to-order Impossible slider, now available at White Castle locations across metro Detroit.

Check out all of the otherworldly highlights from GZA and the ‘Only On Earth’ Impossible slider launch in the gallery below. 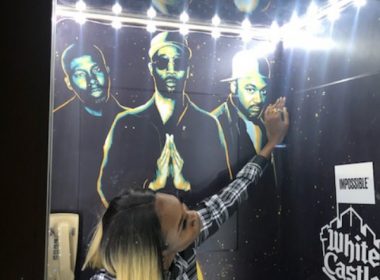 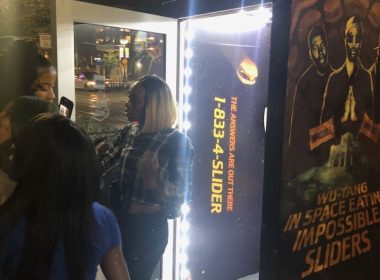 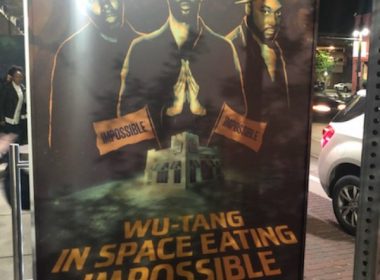 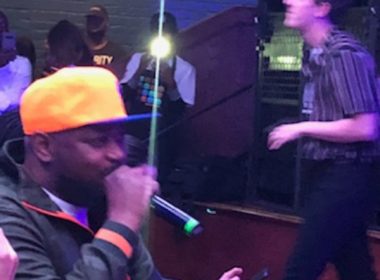 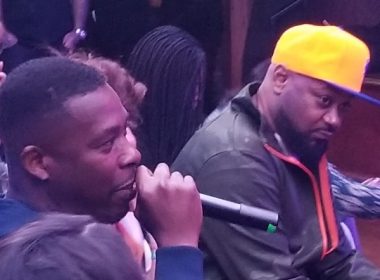 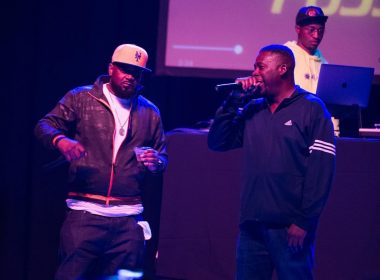 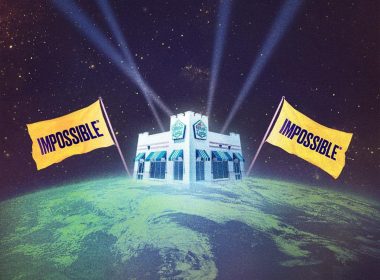