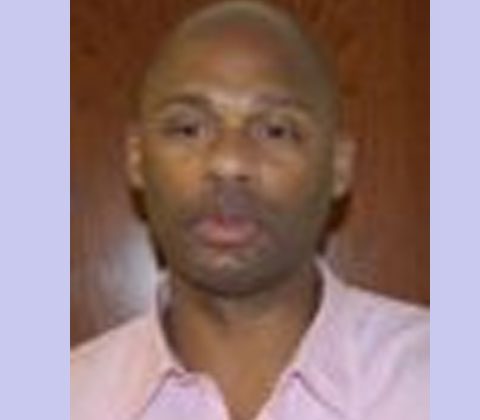 As Fall comes, the racism from the summer still continues as another instance of “Hello 911 They Black” continues. This time it was the University of Massachusetts when an anonymous caller became scared after seeing a Black man walking to work from a bathroom break.

The innocent Black man in question was identified as Reginald Andrade, a 14-year employee of the University of Massachusetts, and a case manager at the office of disability services. Andrade was returning from a restroom break and was confronted by two plainclothes officers waiting to question him. According to the Daily Hampshire Gazette, an anonymous 911 call was received by police about a “very agitated” Black man carrying a large duffel bag. Based on this call, Andrade was grilled by police and asked about his activities the night before and whether or not he was upset walking into the building. While police investigated Andrade’s bathroom visit, the administrative building he was in was closed off.

Tyrone Parham, chief of university police, defended the polices’ actions because of the call. Parham stated, “One of the things we zoned in on with that message, because we listened to it a couple times, was really the behavior. So it’s not necessarily the description of the person, it was really the behaviors that were exhibited, as to the reasons that we thought we needed to confirm this.”

But Andrade disputes this, stating, “I’m starting to think these two might have guns, these two men might have weapons on them, (and) here I am feeling extremely vulnerable, not comfortable in my own office. Where is this going, am I going to get charged with a crime? Are they going to arrest me in front of my co-workers? Handcuff me?”

This was not the first time Andrade was profiled by police. He told media that he was in an empty classroom listening to an audio book when someone called police to report his suspicious activity. Because of this, he always carries his college ID and stated, “Each time it gets deeper and deeper and more intense.” Andrade added, “And psychologically, emotionally and physically, it’s just draining.”


Posted in News2 and tagged 9/11, profile, Walking While Black