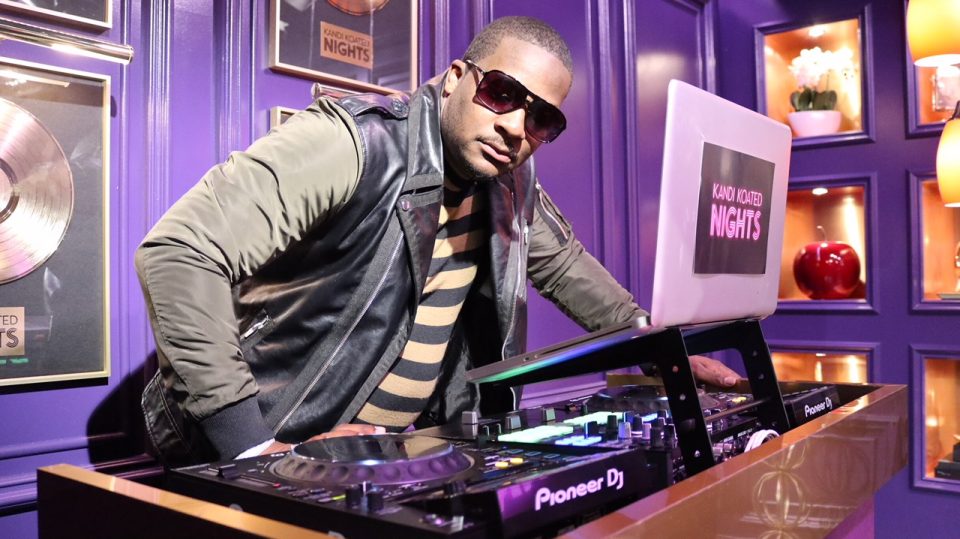 Rolling out’s Master DJ series spotlights DJs recognized in their respective cities who are making an impact in their communities. DJ-AONE has worked with a range of R&B acts, from Kandi Burruss and K. Michelle to hip-hop artists, including Lil Jon and Rich Homie Quan. Hailing from a musical family, it wasn’t long before he too found a passion for music.

Born in Atlanta, Ga., he began spinning at the age of 12. By 17, he was professionally hitting the road with Lil’ Scrappy & Trillville in the early 2000s. It would take years of grinding in clubs and spinning at events until his name became locally known. His hard work and focus led to him to Atlanta‘s Hot 97.5 radio station.

Eventually, his popularity started to soar after an opportunity to work as the co-host of alongside “The Real Housewives of Atlanta” star Kandi Burruss on her No. 1 internet talk show, “Kandi Koated Nights.” His frank yet comical commentary on “Kandi Koated Nights” has made him known around the world, along with his hashtag #FamousS—.

Following years of hard work and determination, 2017 was a year to remember for DJ-AONE as the opportunities started to develop. He toured with R&B sensations Sammie and Tank on their Savage Tour. Following that, he was rocking 20,000 people a night on the nationwide Great Xscape Tour with songstress Monica and Tamar Braxton as the tour DJ.

When he isn’t touring, you can find DJ-AONE locally at Boogalou Restaurant & Lounge or hosting the hottest parties across the country. 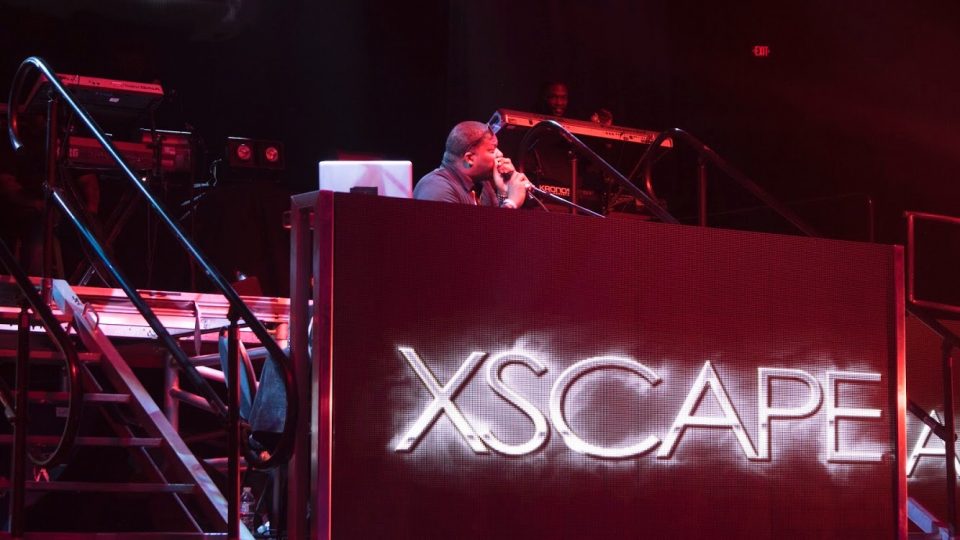 When I was in middle school, a friend gave me the name in a rap group. It stuck over the years as I became a DJ. I changed the spelling and meaning.

I began DJing at the young age of 12.

In my early years, I thought I would be a singer, rapper or a DJ.

I like to feel the crowd. The vibe they are giving lets me know what to play next, [and] I’m just good!

Playing to 20,000 people for the first time surely changed my life musically and otherwise.

I’ve been to forty-nine states & about six countries.

I grew up around music, so this was gonna always be the outcome! Either the music biz or a music teacher were my only choices.

Whitney Houston, Quincy Jones, Nina Simone. Yet there are so many more.

DJ Jelly in Atlanta. I saw him DJ at 12 years old and fell in love with DJing. Kid Capri, mainly because he’s a party rocker like myself and has a career that I would someday hope to come close to. Grand Master Flash — no explanation needed.

Who is your favorite artist to play or mix?

I love playing everyone.

Whatever is playing on the radio. I don’t wanna say names.

What are your social media handles?