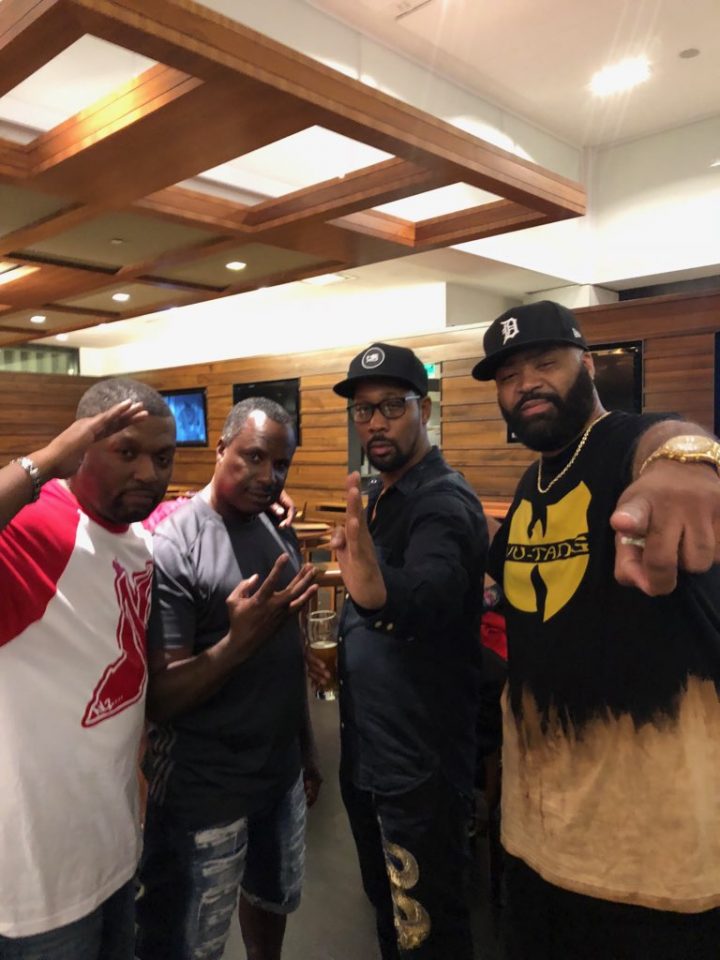 The Made for Hip Hop: Art + Fashion + Music Showcase brought out Atlanta’s who’s who of the hip hop world during the A3C festival, which was held earlier this month. The purpose of the event was to serve as a platform for creative individuals to enjoy and to contribute to the hip hop culture. The headliners were none other than the legendary rap group Wu-Tang Clan, who’s currently celebrating 25 years in hip hop. 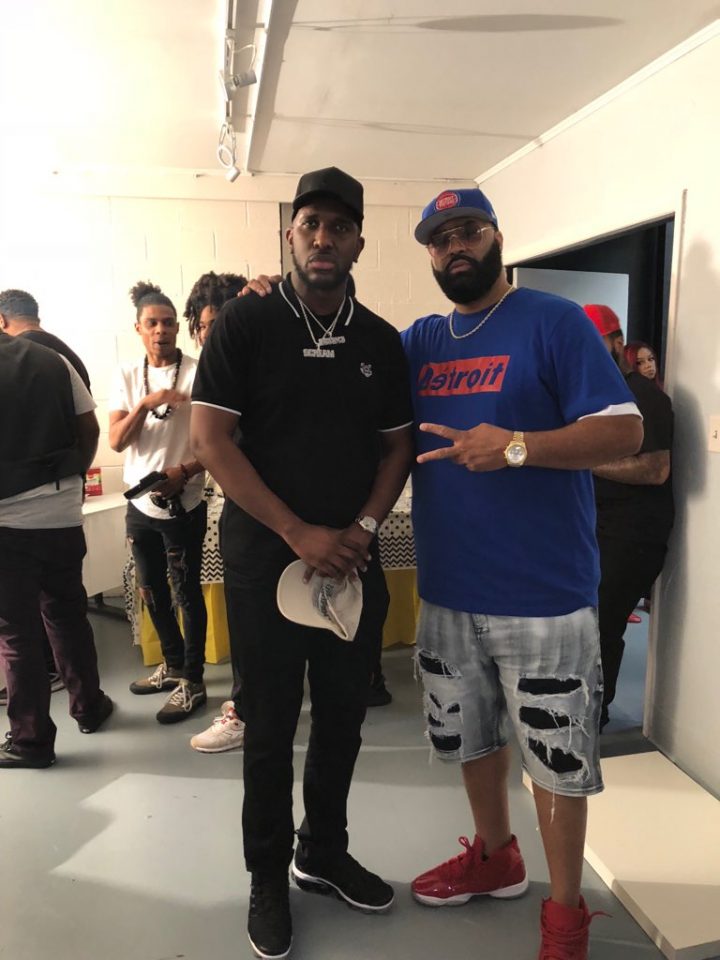 The event, which was powered by Producer “BiggVon“, CEO of We Got Hits Productions,  Sommer “Kisses” Andrews, CEO of Kissworks Studios and the Lavish Network, was also dubbed as a listening party for Wu-Tang member Cappadonna. The event also fused together an art gallery featuring several artists from the Atlanta area, showcased various fashion designers, and hosted panel discussions which included Atlanta’s 96.7FM The Beat’s DJ Scream, R&B songstress Dondria, Producer Nick Fury and Super Producer FlawDaGod. The event also had live performances from several up and coming artists, including Young Dirty Bastard, who also happens to be the son of original Wu-Tang Member Old Dirty Bastard.

Check out some of the interviews below including Sommer Kisses, producer Eravani Avery, artist Drew Peckat and hip hop prodigy, Young Dirty Bastard himself. Chime in on the comments and let us know what you think.