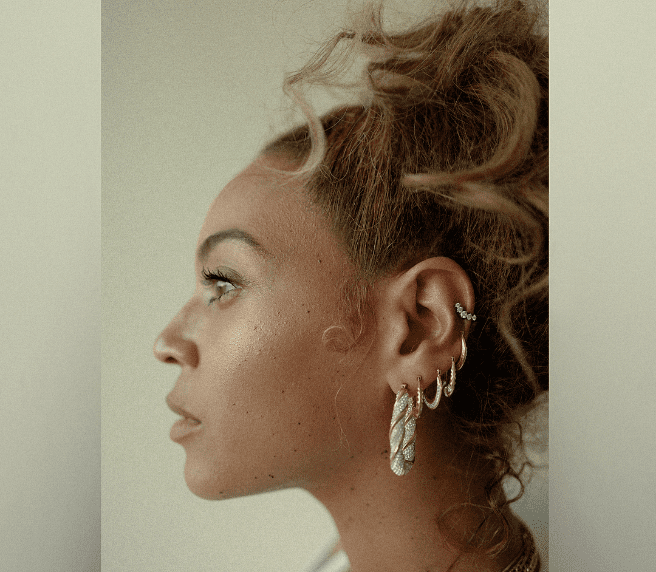 Beyoncé’s former drummer Kimberly Thompson, who had accused the 37-year-old singer of using “extreme witchcraft” in a campaign of harassment against, failed in her bid to secure a restraining order against the superstar.

Thompson, who also had alleged the “Formation” hitmaker murdered her kitten and performed “dark magic” against her, failed to show up to court on Thursday, Oct. 11, 2018, so a court dismissed the entire case, The Blast reports.

And not only was Thompson not present for the restraining order hearing, Beyoncé was unrepresented in court, too.

In her original court documents, the musician, who has performed in an all-female band for the singer for seven years, alleged Beyoncé murdered her pet and used “extreme witchcraft, dark magic” and “magic spells of sexual molestation” against her.

Thompson also claimed the “Crazy in Love” hitmaker — who has daughter Blue Ivy, 6, and 16-month-old twins Rumi and Sir with husband Jay-Z — has been tapping her phone and controlling her finances.

The musician had had a temporary restraining order request denied last month ahead of the court hearing for a permanent order on Thursday.

Thompson, who has also played with The 8G Band on “Late Night with Seth Meyers,” previously told how she had to get Beyonce’s approval before getting a mohawk hairstyle in order to fit the image the former Destiny’s Child star wants to project.

Beyoncé never commented on the allegations against her.