The City of Atlanta’s Bureau of Cultural Affairs will be collaborating with artists, filmmakers and rappers for the “Elevate S.W.A.T.S. Public Arts Festival, a weeklong event held Oct. 14-21, 2018, in various locations on the southwest side of Atlanta. It promises to be a dynamic showcase of talent that will be both family-friendly and educational.

#1960Now at the Arnika Dawkins Gallery will feature photographs from award-winning photographer Sheila Pree Bright’s new book #1960NOW. The event highlights the connections between the Civil Rights Movement of the 1960s and ’70s to today’s continuing fight for equality. Performance times are 3 p.m. to 5 p.m 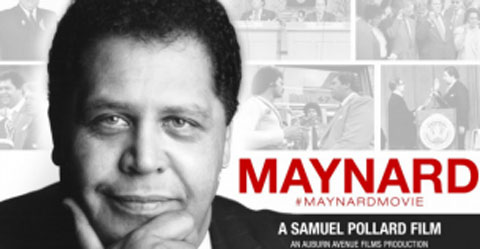 Maynard movie screening. A special screening of the documentary Maynard will be held at the Cascade Springs Nature Preserve. Maynard Jackson is considered perhaps the greatest mayor the city of Atlanta has ever seen. During his administration, Atlanta literally became part of the world with the building of the Hartsfield-Jackson Atlanta International Airport and policies that saw an increase in diversity and the rise of a new generation of Black wealth and leadership. The event is free to the public but with limited space. Attendees should bring snacks and lawn chairs for this important documentary. The screening is 7:30 p.m. to 10 p.m. 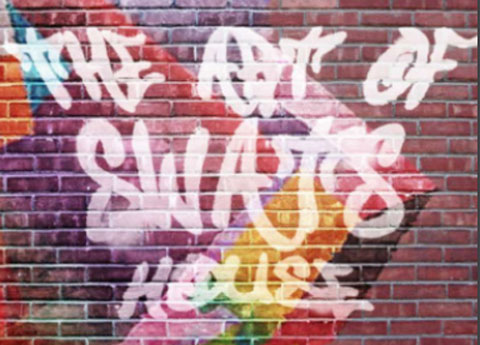 Also, there will be a screening of T.I.’s new documentary Beyond the Hustle: The Transformation of T.I. by Courtney Kueppers. Attendees are encouraged to arrive early as space is limited and are advised to bring their own chairs. Performance times are 7 p.m. to 8:30 p.m. 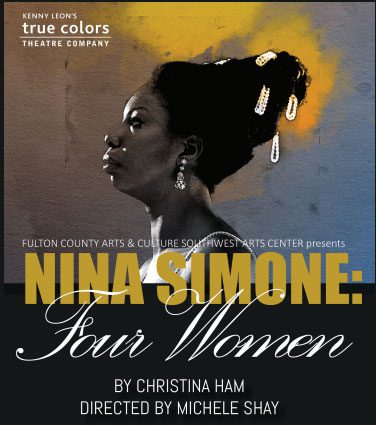 Kenny Leon’s True Colors Theatre Company Presents “Nina Simone: Four Women.” The performance uses the framework of one of Simone’s most blistering songs, “Four Women,” to give voice to a group of women — Aunt Sarah, Sephronia, Sweet Thing, and Peaches — who suffered from insecurities due to the different hues of their skin. The event will be held at the Fulton County Southwest Arts Center. Tickets can be purchased at ticketalternative.com or the box office. The performance runs from 7:30 p.m. to 10 p.m.

“3 Keys to Jazz.” This free concert will be held at Cascade United Methodist Church and is a family-friendly event. Featuring the velvet verses of poet Opal Moore and the heavenly harmonies of recording artist Kathleen Bertrand, “3 Keys of Jazz” brings the worlds of jazz and poetry together carried on the chord of pianists Kenny Banks Sr., Phil Davis and Kenny Banks Jr.  Performance times are 7 p.m. to 8:30 p.m. 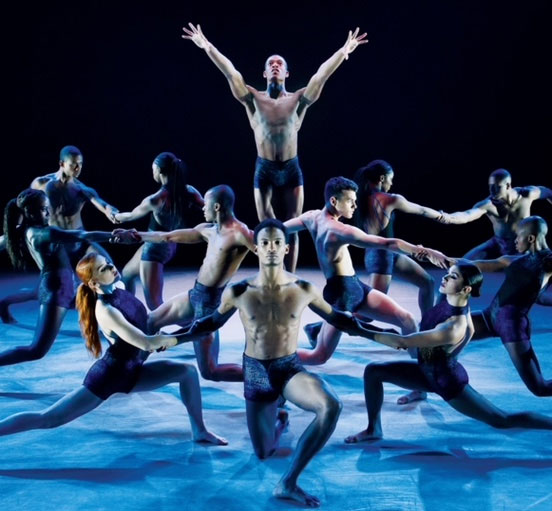 A Night of Dance with Ailey II and DanceMakers of Atlanta. Now is your chance to see the legacy of Alvin Ailey with the national touring group Ailey II and Atlanta’s premier dance ensemble group DanceMakers of Atlanta for free. The performance will be held at Providence Missionary Baptist Church and seating will be limited for this popular event. Performance times are 6 p.m. to 9 p.m.

Silent Disco featuring DJ Kemit from Arrested Development. The dancing moves from the stage to the streets at Cascade Road and Benjamin E. Mays Drive with a silent disco party featuring the unique sounds and talent of D.J. Kemit, formerly of the hit group Arrested Development. With three different stations of music to choose from, attendees will have multiple ways to dance to their own beat. The dance party will be held at 2295 Benjamin E. Mays Dr. S.W., Atlanta. The party goes from 9 p.m. to 11 p.m.