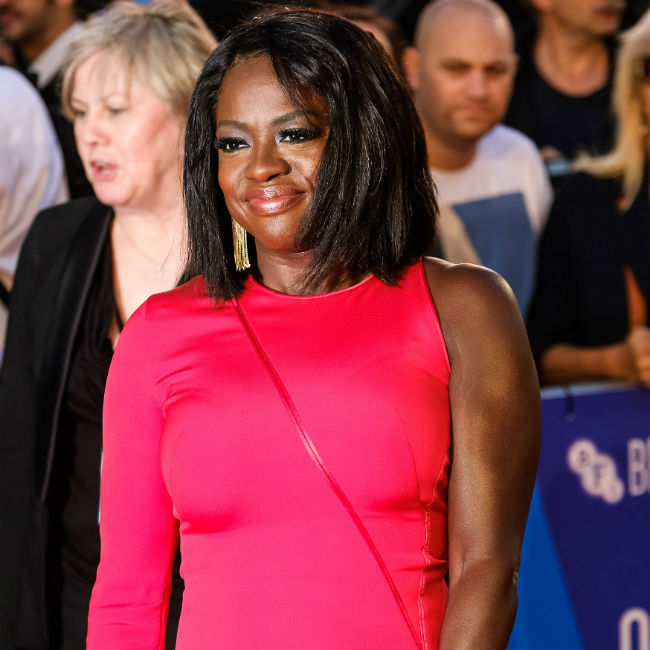 The 53-year-old actress, who is now among the most in-demand stars in Hollywood, has revealed she regrets previously spending so much of her time trying to fit in and obsessing about her appearance.

Davis explained: “I was trying to fit in, stifling my voice, stifling who I was, in order to be seen as pretty, in order for people to like me. And then going home, not being able to sleep and having anxiety.

“I have found that the labeling of me, and having to fit into that box, has cost me a great deal. I’ve had a lot of lost years.”

Davis feels she invested a lot of her time in the wrong things during her lost years.

The Widows star told the Guardian newspaper: “A lot of things I didn’t believe in, in order to further my career. All the things I thought had great value haven’t served me.”

Davis now concedes that her desire to be seen as pretty has ultimately proven to be counter-productive.

The acclaimed actress, who won an Academy Award for her starring role in the 2016 hit Fences, said: “Even the weight thing, how I look in a dress, how I look on the red carpet. I’ve never been the beauty queen.

“Listen, when I was 6 years old, I lost the Miss Central Falls Recreation Contest — that was a beauty contest and I was in a bathing suit that I bought in the Salvation Army.

“Still, you hold on to the feeling of ‘Do people think I’m pretty?’ But pretty doesn’t have a value. Pretty didn’t serve me when I was grieving for my father when he passed away.”