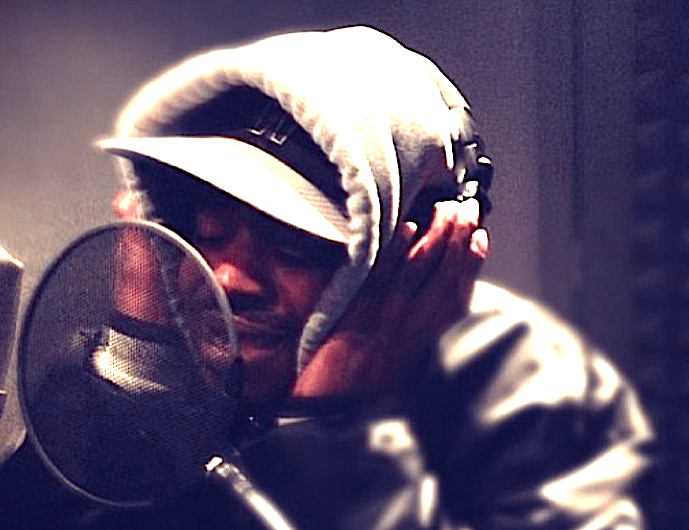 Jovan “Pee Wee” Clayton was recently arrested while attempting to get a booty call. Clayton, one of the creators of the song “Catt Daddy,” was captured by a crew of bounty hunters in Los Angeles who arrested him on an outstanding domestic battery warrant.

He also revealed that he initially contacted the woman on Instagram and was meeting her in person for the first time. However, TMZ later discovered that Lima was reportedly an informant hired by the bounty hunters to track Clayton.

The Rej3ctz rose to fame in 2010 following the release of the song “Catt Daddy.” The song has since amassed over 70 million views on YouTube.