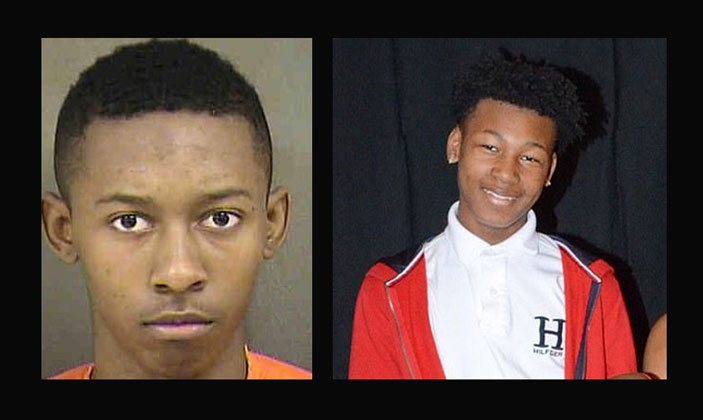 A case of high school bullying reportedly led to the shooting death of one teen and a charge of first-degree murder for another in Matthews, North Carolina.

A hallway at David W. Butler High School was packed when a fight broke out between Jatwan Craig Cuffie, 16, and another student identified as Bobby McKeithen, 16. At some point during the fight, Cuffie pulled a gun and shot McKeithen in the back.

A school resource officer heard the gunshots and rushed toward the commotion. Cuffie was apprehended near the scene, and McKeithen was transported to Carolinas Medical Center in Charlotte, where he died from his injuries.

According to The New York Times, the incident stemmed from ongoing bullying, but school officials are not identifying who was the aggressor between the students.

“We have literally dozens if not hundreds of kids who were in the hallway when this fight took place who witnessed one of their own be shot and fall to the floor before they ran away in a panic,” Charlotte-Mecklenburg Schools Superintendent Clayton Wilcox said in a statement.

Wilcox further stated that the school system was “incredibly saddened by the fact that we had a loss of life on one of our campuses today.”

McKeithen’s family thanked the community for its prayers, asked for privacy and issued a public statement that read, in part, “As parents, we never expect to send our children to school and they not return home. The pain that we are experiencing is a pain that no mother or no father should ever have to experience.”