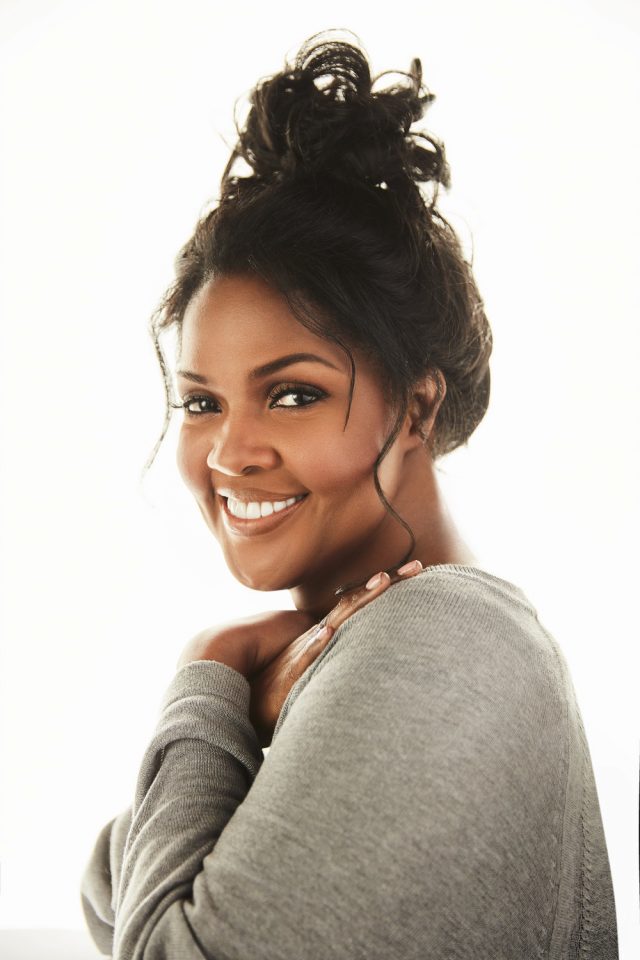 The name CeCe Winans immediately invokes an image of a beautiful smile, sweet spirit and angelic voice. Although she is a gospel artist, she has managed to be one of the few that has mainstream appeal, perhaps because her spirit has been consistently inviting allowing her music to seamlessly cross genres and boundaries. Winans has released her new Christmas album titled, Something’s Happening: A Christmas Album. In the Winans‘ familial tradition, the album was produced by her son, Alvin Love III. Love wrote and produced five new songs featured on the album that are joined by five classic Christmas carols.

We had the opportunity to chat with Winans about her new album, memories of her dear friend Whitney Houston and how her family has managed to influence the mainstream while remaining true to their gospel roots.

Something’s Happening: A Christmas Album manages to be both classic yet refreshingly new, capturing the true spirit of Christmas. What made you want to do this album?

I’ve been wanting to do a fully orchestrated Christmas record for a long time, so I’m thrilled to finally get this done. I have a lot of favorites on the album. I’m very pleased with it and I think we were able to capture all the things that I wanted to capture. My son, Alvin, selected all the songs. … I think you feel the warmth of Christmas, you feel the fun of Christmas, and you have the beauty of Christmas with the orchestration accompanying each song. I lean toward what the producer is seeing and hearing because they see the whole picture.

After winning 12 Grammys and numerous awards what motivates you to keep putting out music?
I want my music to affect our society in a positive way. We’ve come a long way as a people, a country and we have a long way to go. I pray that my music brings peace and love to our current situation. 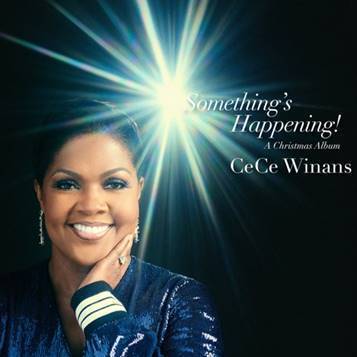 Your family the Winans, but more specifically, you have had the opportunity to be embraced by mainstream culture more so than any other gospel artists. Do you believe this was by God’s design? If so why?
Yes. I do believe the platform I have been given was designed God, so that I would be positioned to have influence in the gospel world as well as the mainstream world, because of what I’ve been assigned to do. My purpose in life has been to reach as many people as I can with the light, with the truth and I’m just honored to be on a platform that only God could have orchestrated. I also understand every platform that has been given to me is to make sure that I’m giving people his message and not my own.

Did you have a chance to see the latest documentary on Whitney Houston titled, Whitney? If so did the piece capture your friend the way you remember?
It’s funny that you’re asking me this question. No. I have not seen the latest film on Whitney Houston. I had planned to see it, but I haven’t seen it yet. Umm, everything that I’ve seen up until the present time has not captured the true essence of my friend. It has captured some, but no one has come close to capturing it all. Because you really can’t capture something unless you really know a person.

What are your memories of recording “Count On Me” for the Waiting to Exhale soundtrack with Whitney?
I have nothing but fun memories of recording “Count On Me” with Whitney. First of all, for her to call and ask me to be a part, I was so honored. Being able to sing a song about friendship, about a friendship that we shared, made it even more special. To hear her gift in the studio, even though she was my friend and sister, she still had a gift like no other. So to witness that was just an amazing experience for me. I got a chance to work with Babyface and that was my first time working with him. He is an amazing talent as well, so it was great all around. The song was great, the message was great and to be able to record it with my friend was awesome and to work with Babyface was an artist’s dream.  It was great!