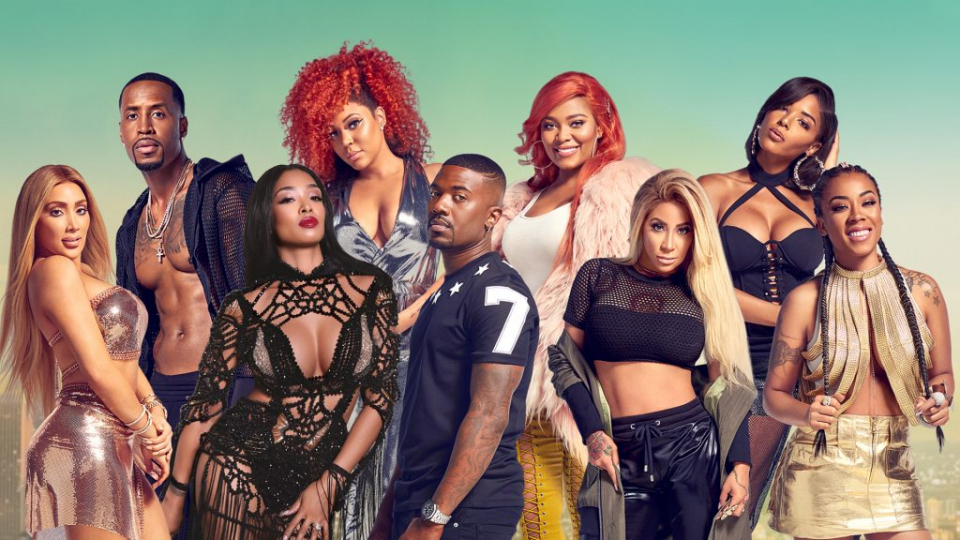 Next week will mark the end of the season for the popular “Love and Hip Hop Hollywood” reality show. And it will also signify the end of many cast members’ employment with the VH1 produced show.

According to several publications, LHHH in its current iteration will be no more, a top executive at VH1 shared surreptitiously.

Atlanta BlackStar reports the seismic changes will coincide with the ouster of the production team Eastern TV, and the television station will now focus more on cast members with actual relationships with viable story lines.

This means that the likes of Teairra Mari, Nikki Mudarris, and Moneice Slaughter will get get the boot, MTO says.

In a related note, “Love & Hip Hop’s” original creator Mona Scott-Young will be kept on board as an executive producer on the show through her Monami Entertainment company.

With the changes in production, the cast will not be far behind. But why?

“They want the cast to only focus on actual couples and big names,” insiders snitched to Jasmine Brand on Monday.

The publications all report that VH1 is looking to make the show resemble the successful formula that Bravo’s ultra-popular “Housewives” franchise has boasted for years.

If the publications’ reports are accurate, this will mean Ray J and Princess Love, A1 Bentley and Lyrica Anderson, and Brooke Valentine and Marcus Black will remain.

As for the big names who are single on the show? MTO says K Michelle and Safaree will not be cut from the team, per say, but just traded to different teams. The entertainment publication says Safaree will be moved back to his New York haunts and join the NYC franchise, while K Michelle get reacquainted with the ATL show.