An activist mother in St. Louis, Missouri, is calling out for justice after her son was found hanging from a tree. On October  17, 2018, Melissa McKinnies saw the body of her son Danye Jones, 24, hanging from a tree. McKinnies was a member of the grassroots organization Lost Voices that protested the death of unarmed teen Mike Brown by police.

The distraught mother posted pictures of her dead son to Facebook and wrote this: “This is what I woke up to! They lynched my baby. My first time seeing these photos. If you have a weak stomach don’t look but this mother wants justice after I get up. I’m sick and losing my mind, but I had to let the world know what they did to my baby!”

The original post and pictures were removed from Facebook but not before the images were shared, and soon social media ran wild with theories and questions. Foremost among these questions was why no one was reporting on the story.

“The death of Danye Jones is still an active investigation,” Sgt. Shawn McGuire, the public information supervisor with the St. Louis County Police Department said in an exclusive interview with rolling out. “On the morning of October 17, 2018, officers responded to a 911 call of a suicide in the 11400 block of Criterion. Upon arrival at the scene, responding officers noted the deceased lying on the ground surrounded by family members.”

McGuire said a 911 call about a “suicide” was made by a family member, who used that specific word. Rolling out also contacted the St. Louis County Medical Examiner’s Office and was able to find out the following information. According to Suzanne McCune, an official spokesperson for Dr. Mary Case, Chief Medical Examiner for St. Louis County:

1) The cause of death for Danye Jones has not been determined. It has not been ruled a suicide or a homicide. The investigation is still considered to be open.

2) The autopsy process is not complete, and currently toxicology tests are being run. The results can take up to six to eight weeks to be returned.

3) It is the policy not to release a cause of death or speculate until all required tests and results have been completed and reviewed by the chief medical examiner for St. Louis County.

Rolling out will continue to investigate the official cause of death and how the investigation is being handled by the St. Louis County Police Department.

The graphic images of Danye Jones, posted by his mother can be viewed on the next page. 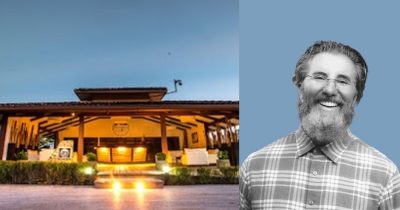 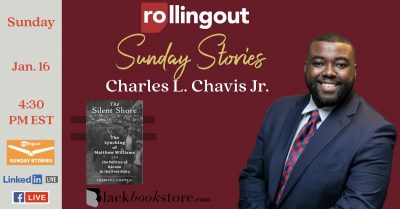 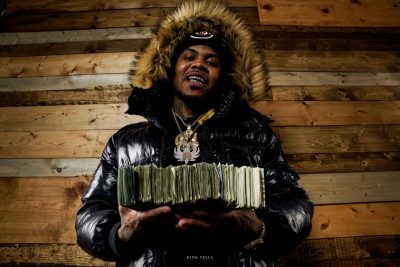 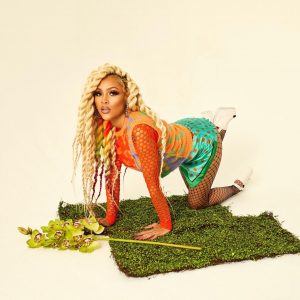 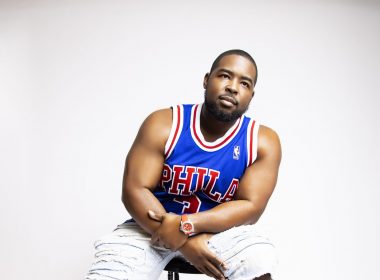 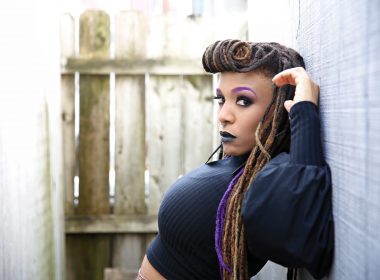