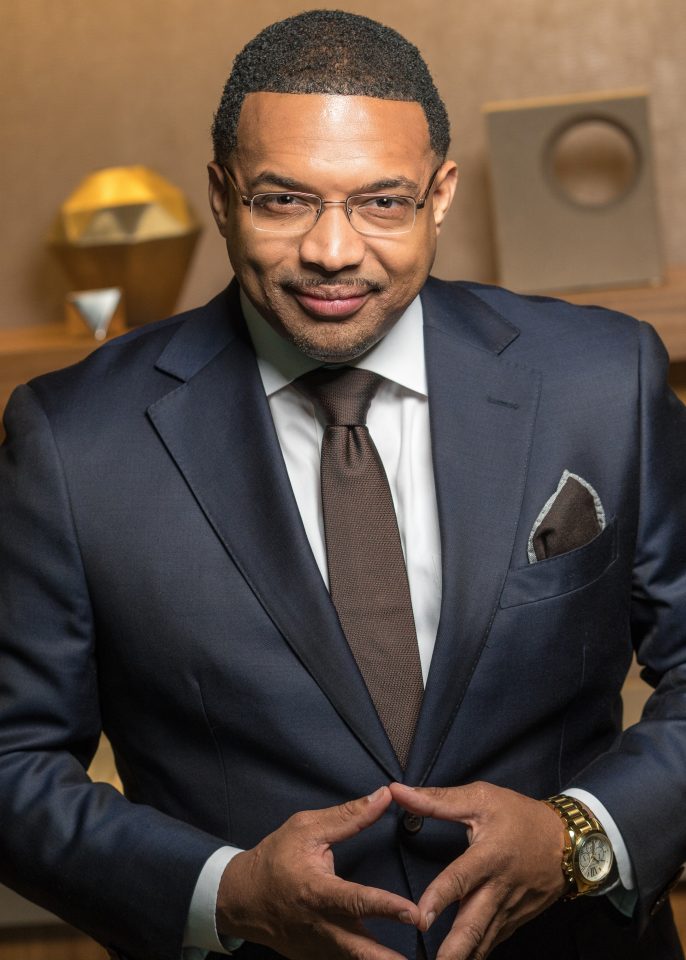 “Elections have consequences, and at the end of the day, I won.”

These were the words spoken on Jan. 23, 2009, by then-President Barack Obama to House Republican Whip Eric Cantor. Fast-forward to our present reality, and we see the wisdom of Obama’s words even clearer.

Many will attempt to sanitize the emergence of this new political era, also known as the “era of Trump,” by trying to normalize the actions of the current commander in chief — accepting behavior from him they would not accept from their own child. There has also been a noticeable political two-step artfully choreographed by conservative leaders to move the moral compass of their party with hopes of accommodating Trump’s public behavior.

The party of family values, fiscal conservatism and public niceties is no longer. Trump, the Republican Party’s standard bearer, cannot bear that standard. Instead of these Republican leaders standing up for pure conservative values, they decided to abandon them, allowing Trump to fundamentally transform their political platform.

The question must be raised: How did we get here? The answer is complicated, but there are a few simple nuances to consider. Our system of politics in America has become increasingly disconnected from the common citizen. This is evidenced in low voter turnouts and even lower congressional approval ratings.

During Trump’s campaign, there was a collective frustration exhibited by members of both major political parties. Maverick candidates like Donald Trump on the Republican side and Sen. Bernie Sanders on the Democratic side had a real shot at becoming their respective party’s nominee, even though neither were party traditionalists. The partisan political machine ultimately proved too strong for Sanders to overcome, but where he failed, Trump prevailed.

Once Trump was elected president, the country was even more polarized than before. Many felt America got it wrong, but did they? There’s a reality rarely discussed in our current political conversations about President Trump and his victory. It’s the fact that three million more Americans actually voted for Trump’s political opponent Hillary Clinton. In this sense, America, as a majority-rule democracy, chose Trump’s opponent, but an antiquated system based on slave-era politics known as the Electoral College chose Trump.

Midterm elections are coming up in just a few days. Even though we are witnessing White nationalism attempting to become part of the mainstream conversation again, we also see a historic rise of female and minority candidates emerging from every corner of our country. Georgia candidates like Stacey Abrams — the first African American female gubernatorial nominee from any major party — has been polling at a statistical tie with her Trump-endorsed political opponent.

This is the first opportunity for voters to collectively judge the Trump political movement on a national scale. Races like the Georgia gubernatorial election will be decided by one factor: voters who press through the “busyness” of life, prioritize their agendas and decide to show up.