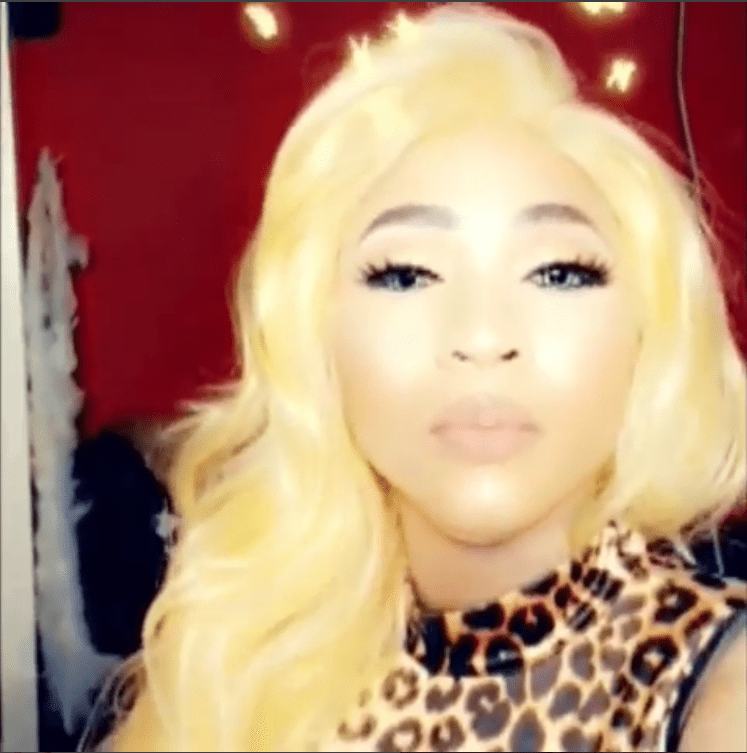 The Jamaican-born reality star is now coming back around to explain what motivated her publicity stunt.

The Caribbean dancehall musician revealed that she made the alterations to make a political point about colorism that plagues the Black community. 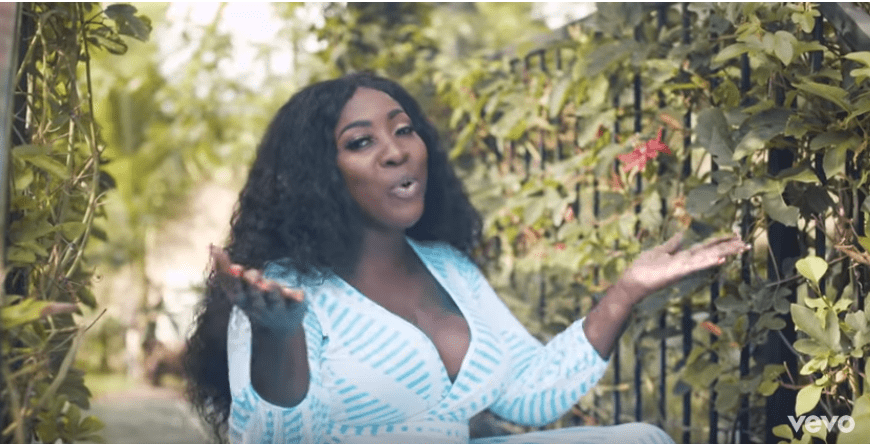 “I chose to do this in the manner I did because I believe Colorism is plagiarizing our black community,” she wrote on her Instagram page.

“While it appeared as if I had ‘bleached’ my skin, causing a world wide debate, and even though the picture was obviously birthed around my single titled ‘Black hypocrisy’ and my mixtape Captured.”

“There are dark skin women across the world complaining every day that they are being downplayed and degraded, but the raw truth is it is us ‘Black women’ and ‘Black men’ that are fighting against each other and tearing down our own race.”

“It’s evident in the social media comments every day, I myself have lived through it all being downgraded by my dark complexion.”

Spice ensured her fans and followers that the move was not to sell records: “I want to openly say it was not a ‘publicity stunt.’ I wanted to create awareness to ‘Colorism’ and it was more so done intentionally to create shock value so that I could have the worlds undivided attention to deliver the message in my music.”

Spice’s first single, “Black Hypocrisy,” is about the corrosive effects of colorism in the Black community.

“I get hate from my own race yes that’s a fact,” she raps. “Cause the same black people dem say I’m too black and if you bleach out you skin dem same one come a chat.”

For those who have not seen it yet, check out official video for “Black Hypocrisy” by clicking here.