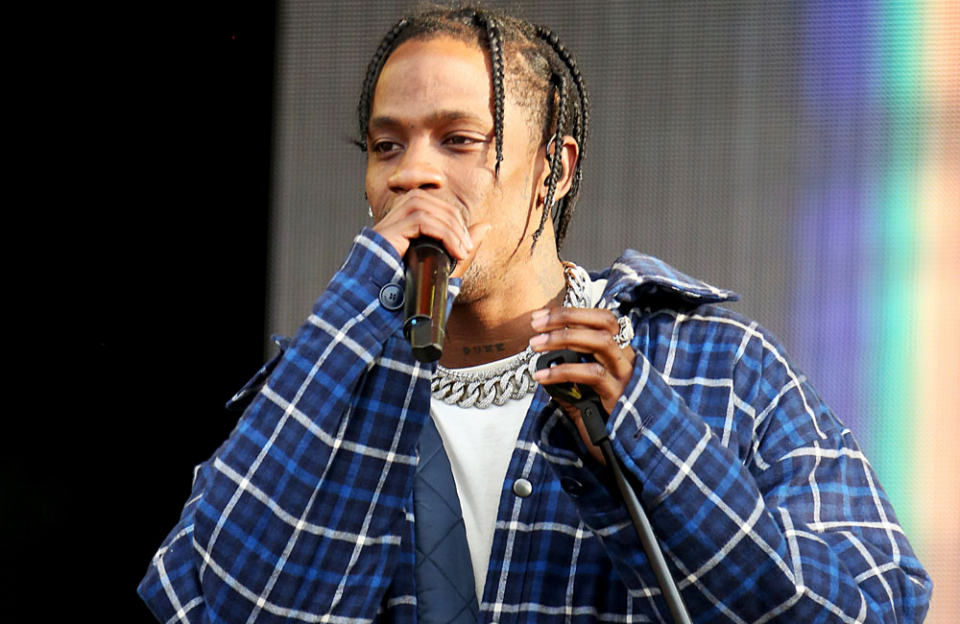 Travis Scott blasted “evil” trolls for cheating rumors about him.

The 26-year-old rapper — who is in a relationship with Kylie Jenner — has been forced to speak out after a blurry photo of a man who looked a lot like the star and another woman surfaced online.

On his Instagram Stories, he wrote: “Trolls always wanna create some fake s— to destroy real love. GOING OVERBOARD TO MAKE S— LOOK LIKE IS NOT IS EVIL.
“I hate acknowledging s—. But quit trying to take joy from s— that’s good. I pray god blocks out all evil.”

Scott then added he was going to go “back to celebrating” as his song “Sicko Mode” from the album Astroworld both hit No. 1 on the Billboard Hot 100 and Billboard 200 charts.

It comes after Scott — who has a 9-month-old baby girl named Stormi with his partner — revealed he was fulfilling his “life goal” by having his girlfriend and their daughter join him on tour.