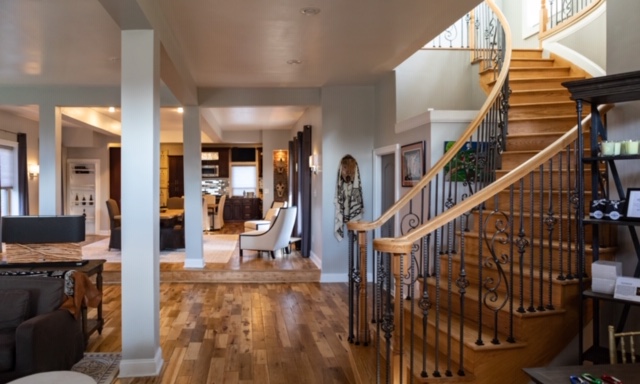 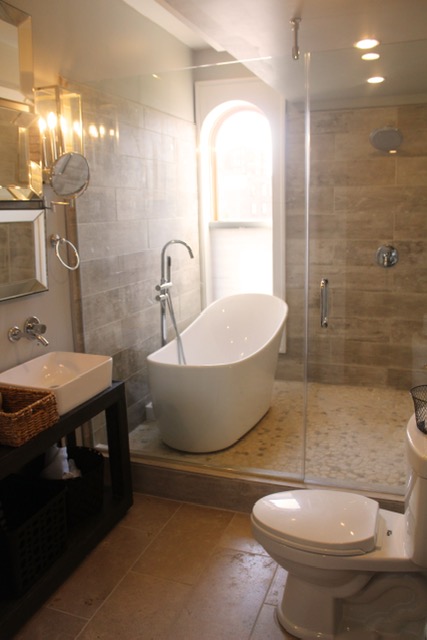 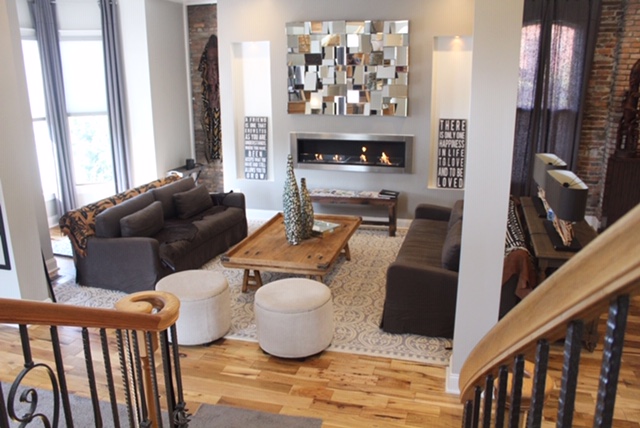 “Welcome to our home!” Roderica James says with a smile, as you enter the chic interior of The Cochrane House. Nestled in Detroit’s entertainment district, the luxury bed and breakfast is an elegant space featuring three guest rooms, and offers a homemade cooked breakfast delivered to the room.

Within walking distance from several major sports and entertainment venues, The Cochrane House is the perfect hideaway for locals and tourists. All the rooms are designed by James, who is the founder and co-owner of The Cochrane House. “I did all the design. Before this, I used to do my friends’ houses, I just liked to do it for fun,” she said. “Now, people that are outside of my inner circle, get to see what I’ve basically been doing all my life.”

“Most of the time when you go to traditional bed and breakfasts, it’s like your grandma’s house,”  said Francina James, Roderica’s sister and co-owner of The Cochrane House. “We wanted to gear it toward freestyle and free-spirited adults.”

Along with privacy, the sisters provide personalized service and unique comforts. Guests are treated to a charcuterie tray and wine upon their arrival. Recognizing the benefit of being hands-off, but accessible, the sisters reside only a floor away from the suites.

After buying the historic mansion as an investment in 2009, Roderica waited until 2013 to start renovations. “This was one of the homes I purchased when the market was down,” she said. “A bed and breakfast came about because it was allowed in the zoning and it was in a good area. [There are] not that many bed and breakfasts in the city.”

Venturing into hospitality is new to the Detroit natives, but the two novices have a multitude of gifts and passions. Roderica’s entrepreneurial journey began when she was a senior in high school. She started her nail technician business and later, she became an educator, but the self-proclaimed “risk taker” never lost her penchant for business. Older by 13 months, Francina’s earthy Virgo vibes balance Roderica’s Libra scale by ensuring their success happens in a “more legal” way. She is a licensed attorney with future plans to defend youth.

Since opening in May 2018, The Cochrane House has serviced guests from as far away as Romania and Argentina, as well as some celebrities. It also offers customized packages for private parties and events. Driven by their passion to be role models for their community, the James sisters rely on their faith despite their growing pains.

“I prayed a lot, I cried a lot, and I learned a lot,” Roderica shares.

“It’s evolving, I’m still learning lessons,” Francina adds. “We’re starting to understand what our guests want, what it is we need to change. We want to make it better for everybody that comes here.”

The Cochrane House is running a 20 percent off holiday special on reservations made by Dec. 31, 2018. Visit www.thecochranehouse.com for more information.