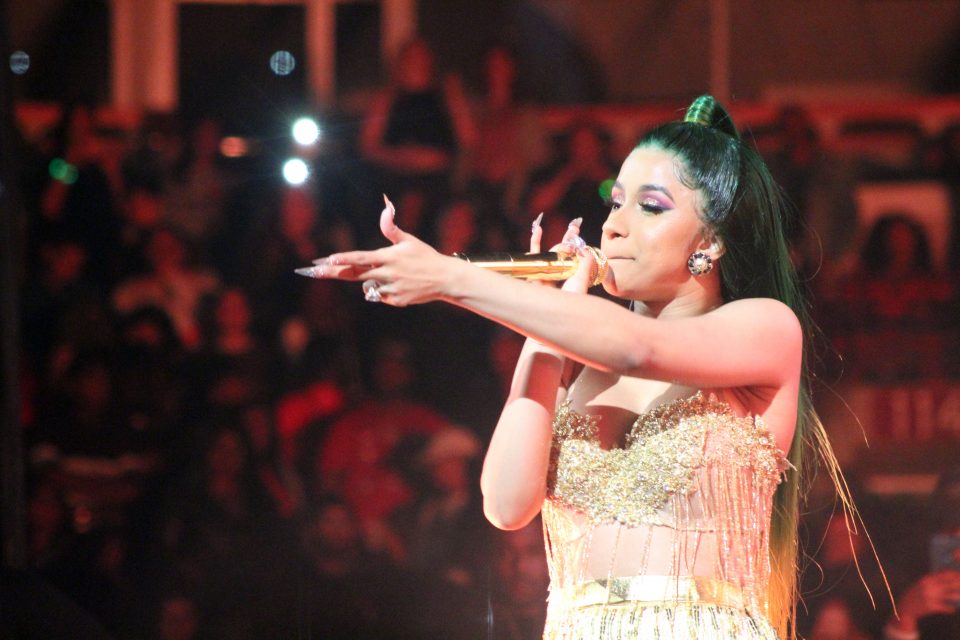 In what could have been a scene out of a 1980s or ’90s romantic comedy, rapper Offset crashed Cardi B’s performance at Rolling Loud in an attempt to win back the love of his life. In the movies, the woman usually forgives her man before kissing him as music plays before the film credits roll.

However, was Offset’s display of affection a sign of true love or toxic masculinity?

In the real world, similar actions can be viewed as abusive and manipulative. If Cardi B worked in corporate America and Offset unexpectedly showed up to her job asking for forgiveness, it’s likely that security would remove him from the building and possibly call authorities.

Every relationship will have challenges, but it can be extremely difficult when millions of people are concerned about the outcome of a relationship. Several notable entertainers have urged Cardi B to forgive Offset. But Cardi B, and every person involved in a relationship, should be given the space and time to figure things out for themselves as they move forward.

After Offset’s attempt to win Cardi B’s heart at Rolling Out went viral, thousands of people blasted the Migos’ rapper. However, Cardi B defended Offset by revealing that she would not tolerate the bullying of her child’s father on social media.

One day after crashing Cardi B’s set, Offset shared why he decided to apologize in public.

“All of my wrongs have been made public,” Offset shared on social media. “I figure it’s only right that my apologies are made public too. A n—a was just trying.”

Overall, Cardi B and Offset will soon find out for themselves if they should be together or not. If it’s meant to be, they’ll continue to fight for each other. But it should be a process that occurs naturally, without manipulation, bullying or force.

Here are some reactions on social media.

I actually love seeing Offset put his ego aside (whether u believe or not) and show people it is OK to admit mistakes and humble yourself for family & love …. 🤷🏾‍♂️🤷🏽‍♂️

What offset did was manipulative and borderline abusive and y’all who are mad at Cardi for not taking him back are simply exposing how much work we need to do to educate folks on mature and healthy partnership.

also if note: i see a lot of ppl talking about how uncool it is for offset to show up unannounced at her job. that is correct.

but is there *any* place where you show up unannounced and it’s cool? leave that with the doorman, homie.

Offset is trying….. may have been done wrong but trying.

I could be shady & speak on how many people wish their partner was trying but… positive vibes only as they say!

What Offset did was a final warning to Cardi to know her place in the industry or else. If she does not make him look powerful or make him look like he is winning, he will go on a full out campaign to destroy her career afterwards. He is jealous and filled with hate.

The festival facilitated the hijacking of Cardi B’s set by a man whose only concern is himself. Do not show up at my job trying to work out our personal biz. This is selfish, the mngmt was unprofessional & I hope there is legal action Cardi can take. Also delete this tweet. https://t.co/H26GXVgtzY

re: Cardi and Offset

It’s funny the men telling us to think about our grandparents’ relationships when the tea is if a man showed up at our jobs like Offset did, our grandmamas would be telling us to leave him for good because that’s proof he is dangerous.