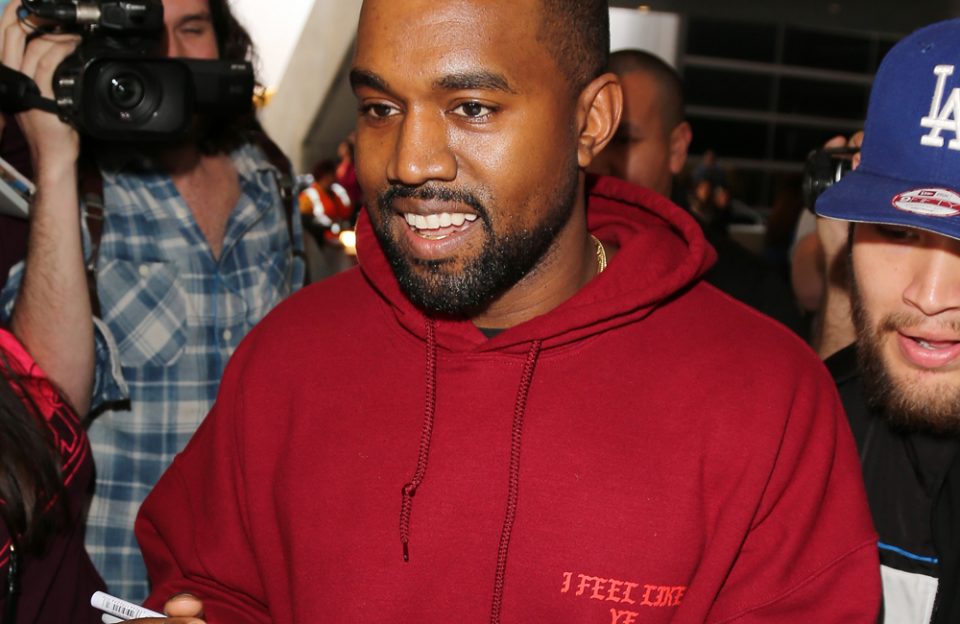 Rapper Kanye West has hit out at Drake again.

The 41-year-old music mogul went on a social media rant against the “Hotline Bling” hitmaker earlier this month when he accused Drake of avoiding him, but going behind his back to ask for clearance to use “Say What’s Real,” a song from his 2009 mixtape So Far Gone, which was produced by West.

And now Kanye has fired fresh shots at Drake on Twitter after he noticed that the fellow rapper had followed Kanye’s wife Kim (with whom he has North, 5, Saint, 3, and Chicago, 11 months) on Instagram back in September.

The “Heartless” hitmaker tweeted, “I never knew till this morning that Drake followed my wife on Instagram back in September

But West quickly diffused any tension when he followed up his tirade with another tweet declaring that he and Kim wish Drake “the best.”

He added: “We truly wish this man the best and pray that he will find the same happiness that we have (sic)”

In West’s original rant earlier this month, he claimed he’d been trying to meet with the “God’s Plan” rapper for “six months,” but said Drake had ignored him while still speaking to his mother-in-law Kris Jenner, as well as Travis Scott, who is dating Kylie Jenner.

He shared, “Been trying to meet with you for 6 months bro You sneak dissing on trav records and texting Kris talking bout how’s the family (sic)”

Meanwhile, Drake seemed unfazed by the outburst, as he took to his Instagram story at around the same time to simply share a series of laughing emojis, which seemed to be aimed at West’s tweets.