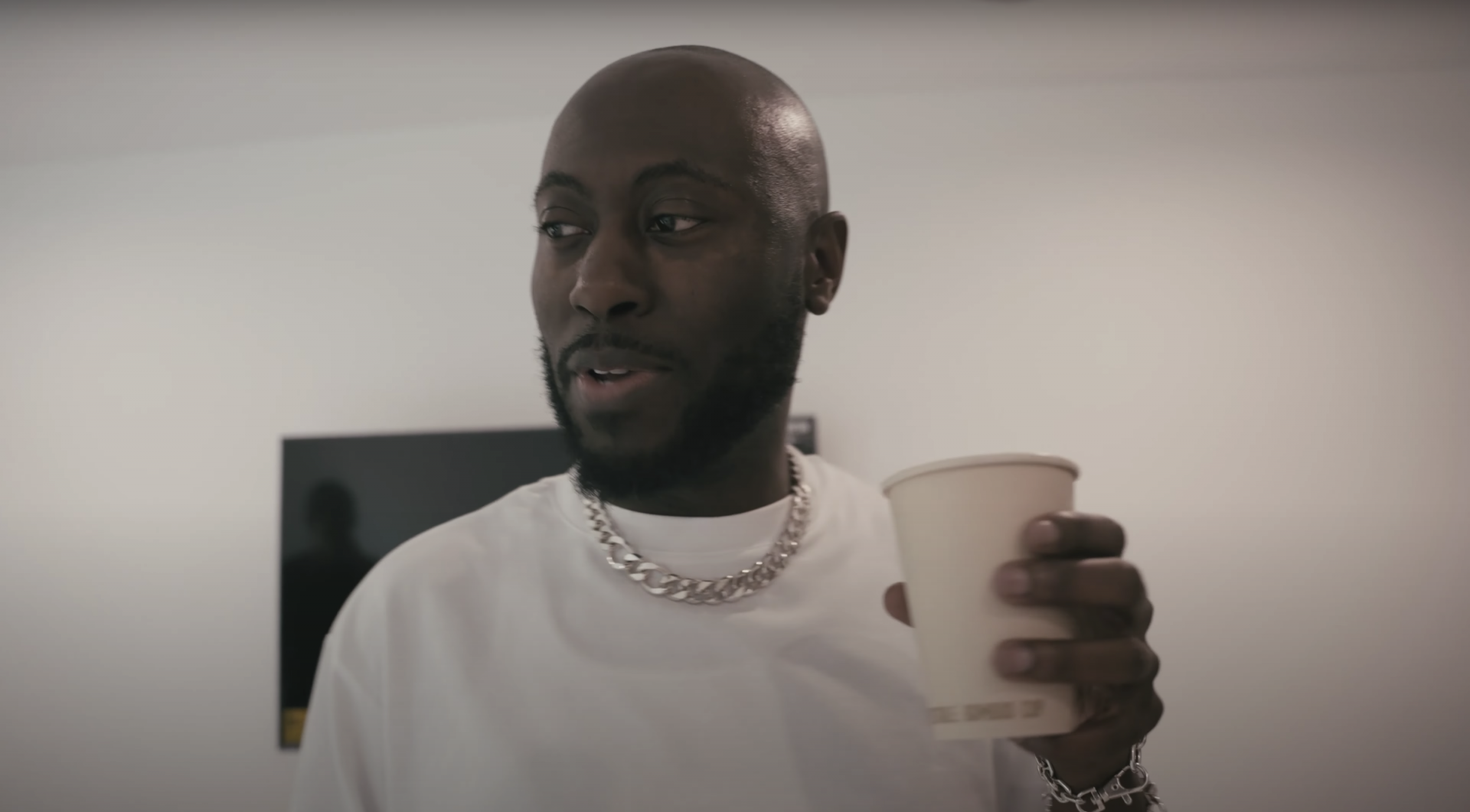 Why Drake is relaxed and happy 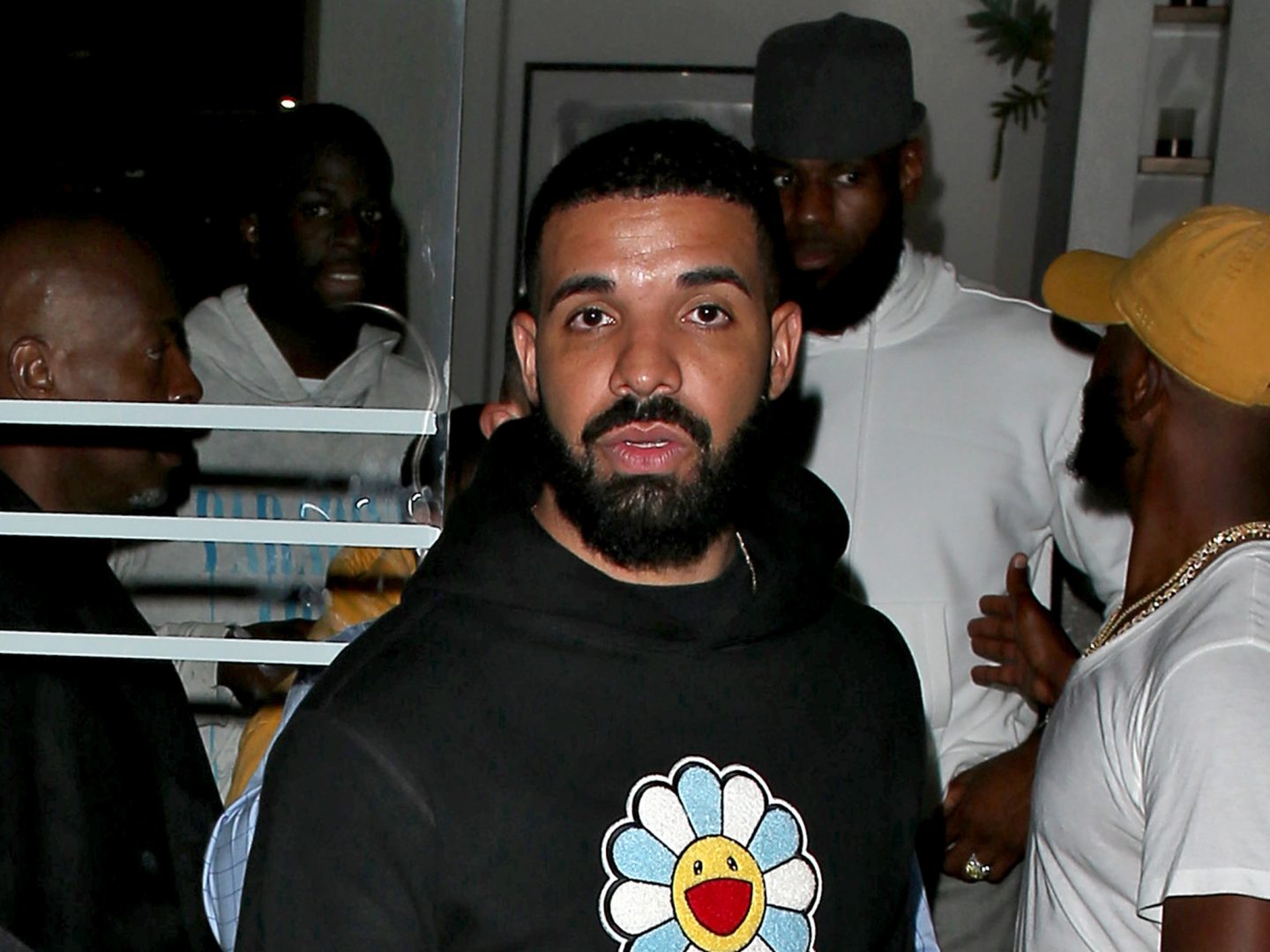 Drake is “having fun” with Suede Brooks. The 35-year-old “God’s Plan” rapper — who has 4-year-old son Adonis with former fling Sophie Brussaux — has this week been snapped enjoying a yacht trip around St. Tropez with the 20-something YouTuber. And friends of the hip-hop superstar are said to be hoping the pair end up […] 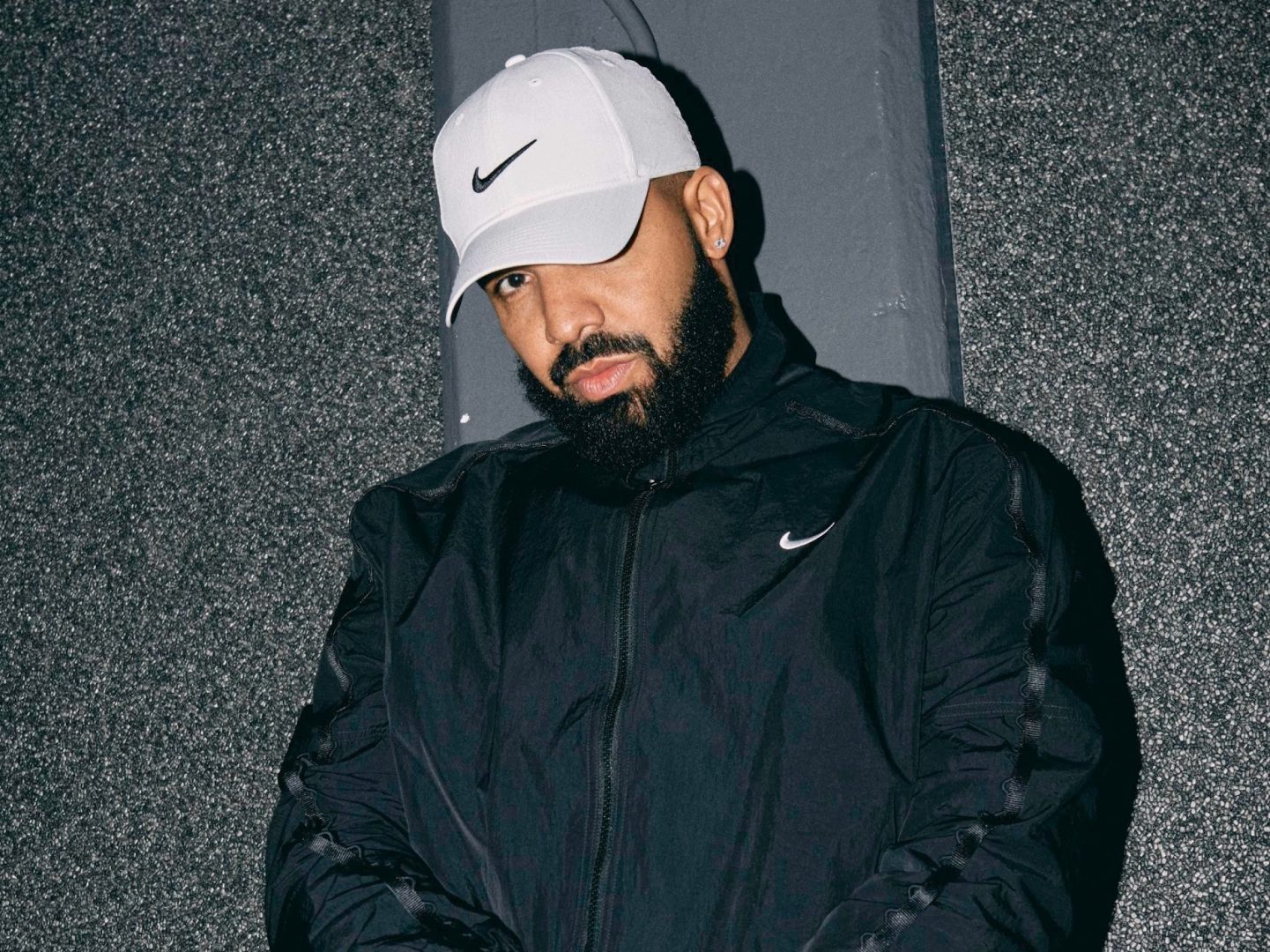 A woman has been arrested outside Drake‘s home. Police were called to the “Hotline Bling” hitmaker’s abode in Toronto, Canada, on Tuesday evening, March 30, 2021, and an unnamed female was taken into custody near the property. Local police told TMZ the woman was apprehended before she gained entry to Drake’s estate and police are […]

Brandy tells 2 Grammy Award winners to ‘pull up’ and collaborate Brandy has revealed she is ready to collaborate with Drake after she was asked if it’s something she’d be up for. The “Boy Is Mine” hitmaker recently took part in an #AskBrandy Q&A on Twitter where she was asked if she would work with the “Hotline Bling” hitmaker, 31, and she was more than up […]

Kanye West upset with Drake for this reason 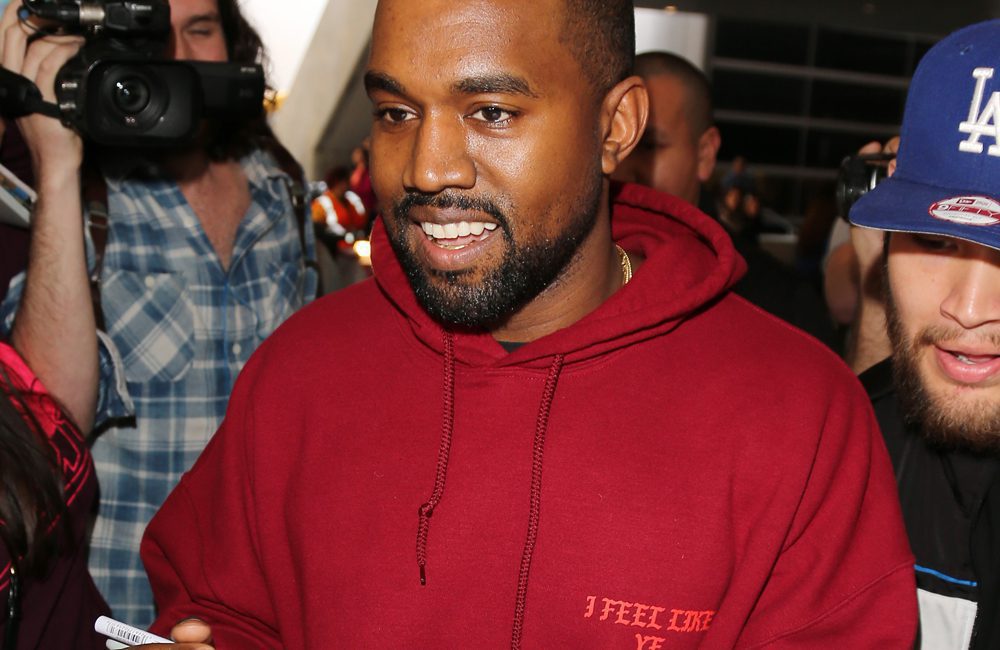 Rapper Kanye West has hit out at Drake again. The 41-year-old music mogul went on a social media rant against the “Hotline Bling” hitmaker earlier this month when he accused Drake of avoiding him, but going behind his back to ask for clearance to use “Say What’s Real,” a song from his 2009 mixtape So Far […]

Erykah Badu has some ‘Trill Friends’ On the heels of Kanye’s Good Friday release “Real Friends,” Erykah Badu offers her remix “Trill Friends: Badu Whodini rough mix.” It is just as amazing as you think it would be. Badu is no stranger to the remix as she closed out the year with her version of Drake’s blockbuster hit “Hotline Bling.” Badu’s […] [jwplatform eZNexthg] President Barack Obama is the coolest president ever. The latest music video mash up features Obama doing the hit song “Hotline Bling.” Enjoy this break from the political drama surrounding the Presidential elections. Note, there has never been a president who has used the term “bling” in a speech. I received a text from a friend Friday demanding that I get to NY immediately because Erykah Badu, aka Lo Down Loretta Brown, was having a listening party somewhere in Brooklyn and said friend needed to meet the songstress. Being the supportive friend I am, I hopped on the first thing smoking to NY to figure […] The next time Drake’s hotline blings it might be Adele on the other end calling to book studio time with the OVO leader. When recently asked if he’d consider teaming up with the British pop star for a remix to his hit song, the 29-year-old rapper said he’d do it in a heartbeat. “I’d do […]

Which famous designer is releasing a Drake-inspired lipstick? Drake is undoubtedly one of the hottest artists in any music genre today. His influence is far-reaching and anything associated with him usually stands to immediately grow in popularity, but this one is a bit of a -. Popular designer Tom Ford is set to honor the “Hotline Bling” rapper with his very own shade of lipstick. […] In what can only be described as an instance of someone not realizing when they’ve been defeated, Meek Mill has called out Drake, again. This time the “All Eyes On You” rapper chose to poke fun at Drizzy’s “Hotline Bling” video while performing at radio station Power 99’s Powerhouse concert in his hometown of Philadelphia. In a video […] Drake’s “Hotline Bling” is undoubtedly one of the hottest songs in the country right now, but the song does not come without controversy. Some savvy fans have insisted that the song borrows heavily from another song entitled “Cha Cha” that was released months ago by a Virginia-based artist named D.R.A.M. Currently on the “Family Matters Tour” with […] It’s been a little more than a week since Meek Mill waved the white flag and ended his short lived been with Drake. Now word is out that the Philly-bred emcee may have pulled the plug just in the nick of time and avoided a potential career ending third diss from the OVO leader. According […]