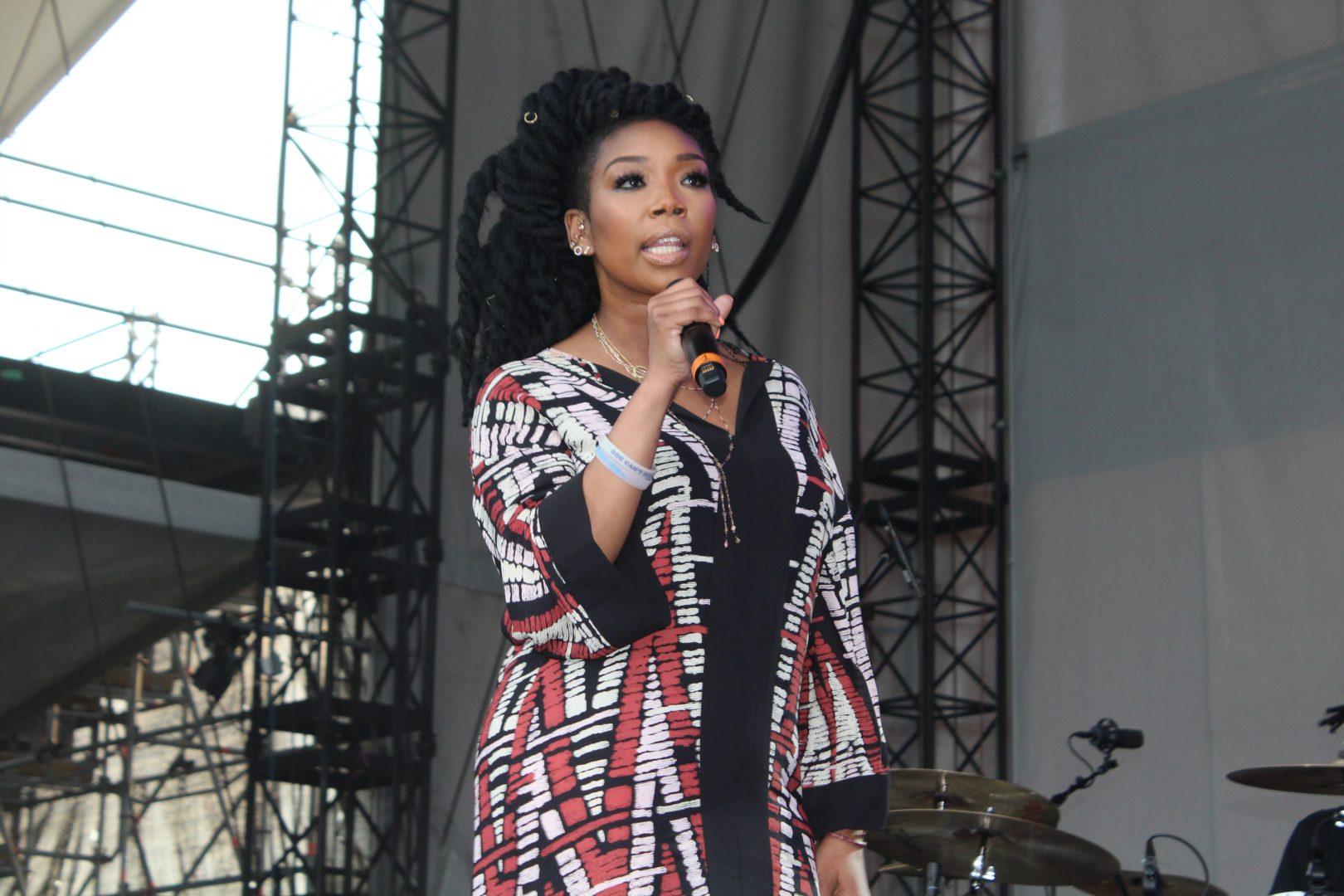 Brandy has revealed she is ready to collaborate with Drake after she was asked if it’s something she’d be up for.

The “Boy Is Mine” hitmaker recently took part in an #AskBrandy Q&A on Twitter where she was asked if she would work with the “Hotline Bling” hitmaker, 31, and she was more than up for it.

She replied: “Somebody tell Drake to pull up on me, it’s time to do a Drake song.”

Brandy also teased a possible duet with Solange Knowles after she gushed on the micro-blogging site about how much she loves her recent track “Rather Be.”

Solange had tweeted: “It’s the run at 2:1 for meeeeee,” with a crying emoji.

And Brandy responded: “Solo, I love you. What happened to our song? I really want that to happen. Our voices together will be magical. Thank you for your unconditional support.”

The track includes a “powerful message” about motherhood and “striving” for “independence.”

She explained upon its release: “It has such a message. It’s celebrating mothers out there who are out there doing their best for their children and striving in their independence, in their strength, in their power. I just wanted to come out with a powerful message like that.”

Meanwhile, the Grammy-winner — who hadn’t released a record since 2012’s Two Eleven prior to B7 — recently admitted she has had an uneasy relationship with the music business.

She explained: “Sometimes you get caught up in being popular and relevant, and that makes you lose the reason why you’re connected to music.

“I’m scared of that. I don’t ever want to get to a point where I’m doing music for the wrong reasons.”

The “Almost Doesn’t Count” singer added that her record has extra poignancy as her mentor LaShawn Daniels passed away while it was being made last year.

Brandy said: “It’s a little scary because I had to finish it without him. I just wonder: would he be proud of what I was able to put together?

“Music is my therapy. I don’t know what my life would be without it.”