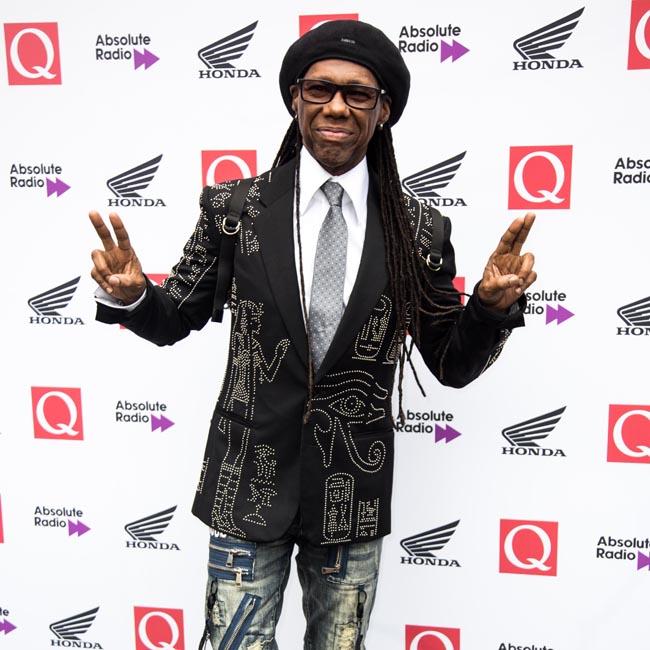 Nile Rodgers‘ cancer battles motivated him to do more collaborations and live shows.

The 66-year-old star — whose latest album, It’s About Time, saw the band Chic team up with the likes of Sir Elton John and Lady Gaga — was diagnosed with the disease in 2010 and 2017 and overcame it both times.

Explaining how it changed his outlook on life, he told the Daily Star newspaper: “When I was first diagnosed with cancer the doctor told me to contemplate life.

“I was like: ‘I’m going to do more collaborations that I’ve ever done before, more concert shows than I’ve ever done.’ And that’s what I’ll continue to do.”

In 2019, he’ll be releasing the follow-up to his latest record, which will feature tracks with artists such as Bruno Mars, Jorja Smith and Led Zeppelin’s Robert Plant.

Nile admitted the upcoming collection is essentially the second half of a double LP, but he chose to release them separately because of the way audiences are changing.

He explained: “I basically made two albums. It’s About Time, to me, feels like a movie in two parts because there is too much information. “If it were the old days it would be a double album, but I’m aware people don’t have the attention span anymore.”

Rodgers also revealed his hopes that the new albums will change the public’s perception of him being a disco and dance producer.

He added: “I put people in this record that normally don’t seem to go together like Hailee Steinfeld singing with Chic?