Attorney Gerald Griggs believes that it’s time for R. Kelly to be locked up behind bars. Griggs represents the family of Jocelyn Savage, a woman who has been with Kelly for several years without contacting her friends and family.

The Savage family attempted to force Kelly to release their daughter by involving the police. However, Jocelyn made an appearance on “TMZ” and claimed that she was not being held against her will. Police could not intervene because it was not proven that a crime was being committed. 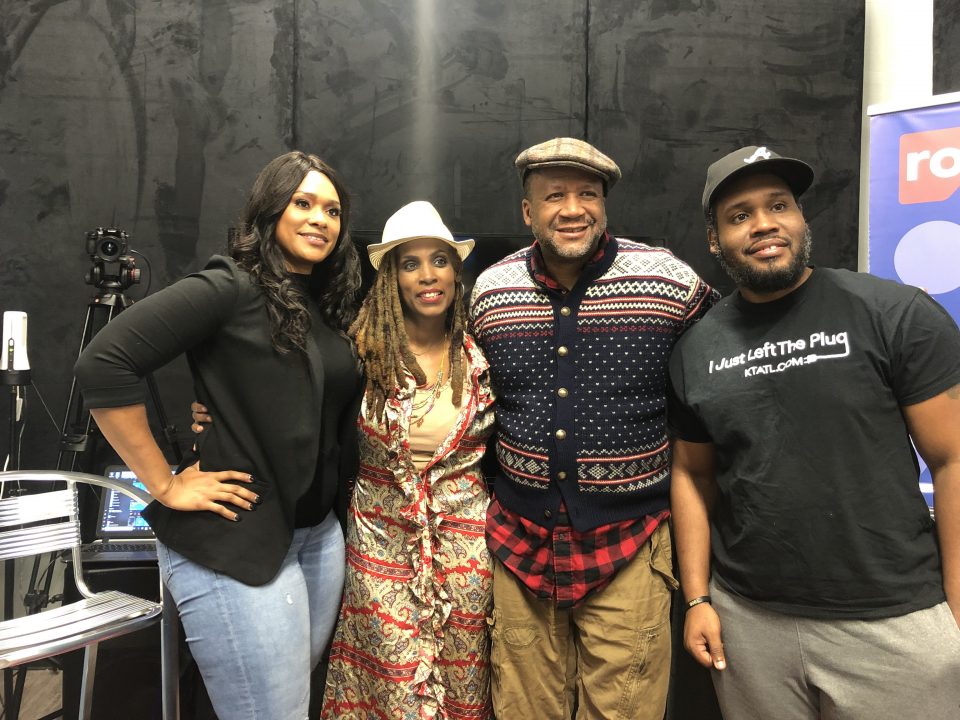 On Jan. 5, Griggs appeared at rolling out’s viewing event of the finale of “Surviving R. Kelly.” He shared with this publication how prosecutors can charge Kelly with a crime.

“We need prosecutors who have real courage to come from behind the desk and not be afraid of losing a case,” Griggs said. “They should put this evidence before a grand jury.  There’s no way he will not be convicted. That’s what is needed to happen so hopefully, Paul Howard, Fulton County district attorney, is watching. If he’s not [watching this film], we need to twist the arm of the Fulton County district attorney and tell him to do his job. I’ve seen the pictures from the inside of [Kelly’s] house in Johns Creek [near metro Atlanta]. It’s clear somebody was being forced to urinate in buckets and there were locks on those doors. There was evidence of defecation.”

Griggs hopes that “Surviving R. Kelly” will serve as a wake-up call to the Black community.