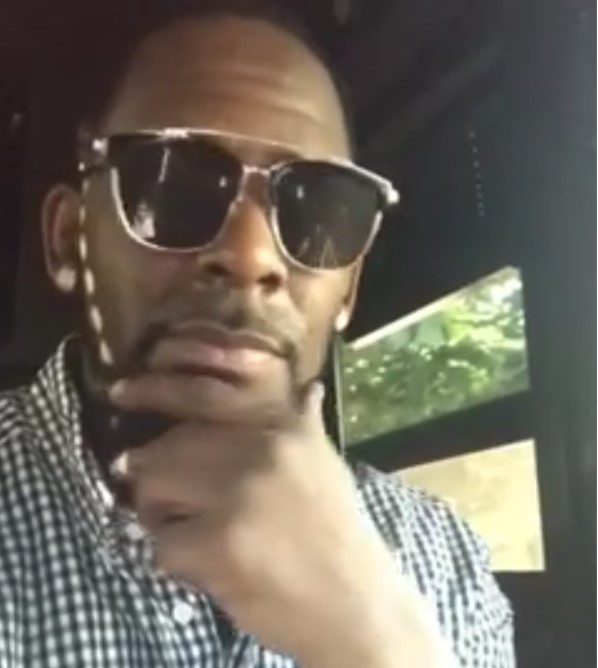 These days, R. Kelly’s career and life resemble an airplane that’s stuck in a holding pattern, circling above the airport with no place to land.

The 12 Play singer’s contract and dealings with RCA/Sony are in peril after the music label indicated they are refusing to distribute any of the embattled singer’s new music for the foreseeable future. They will also withhold any money that they normally put behind his projects until the legal probes in Chicago and Atlanta are resolved — one way or another.

This is, of course, a continuation of the disastrous fallout from the explosive Lifetime documentary “Surviving R. Kelly,” in which he is accused of committing a number of sexual atrocities against women for decades.

Robert S. Kelly, 52, is said to be irate at RCA’s decision, TMZ reports, because he’s been bunkered up in the studio recording new music. According to his RCA contract, he is required to produce two new albums.

The entertainment publication adds that Kelly is particularly incensed since they won’t pay for his music videos either.

Executives at RCA/Sony are in a no-win situation. They are obviously bowing to public pressure and the #MuteRKelly movement to shut him down artistically. However, they have a written contract with Kelly, so they are also opening themselves up to a lawsuit that Kelly could win if he is not charged with any crimes.

On the other hand, R. Kelly is like that free agent in sports who used to be a coveted commodity but can no longer find a team that wants to sign him. If Kelly leaves RCA/Sony, what other labels would be willing to sign him? Moreover, sources close to the situation told TMZ that other artists consider R. Kelly something akin to nuclear waste and don’t want to touch him or do collaborations with him.

As a result of the latest developments, R. Kelly — who began making music professionally in the late 1980s and came out with the group Public Announcement soon thereafter — is staring at being frozen out of an industry he’s thrived in for 30 years.