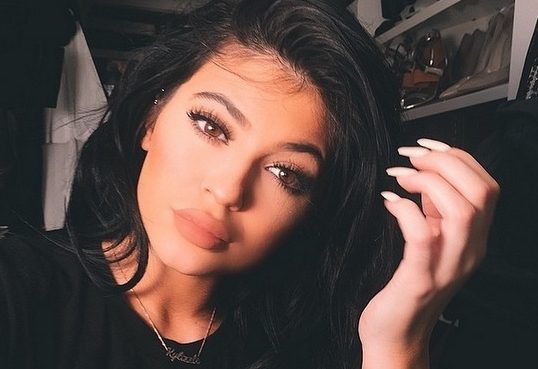 Kylie Jenner has previously held the record for the most-liked post ever on Instagram. The photo announced the birth of her daughter Stormi with rapper Travis Scott. The adorable picture, which shows the baby holding her mother’s thumb, stole everyone’s heart, getting 18 million likes. 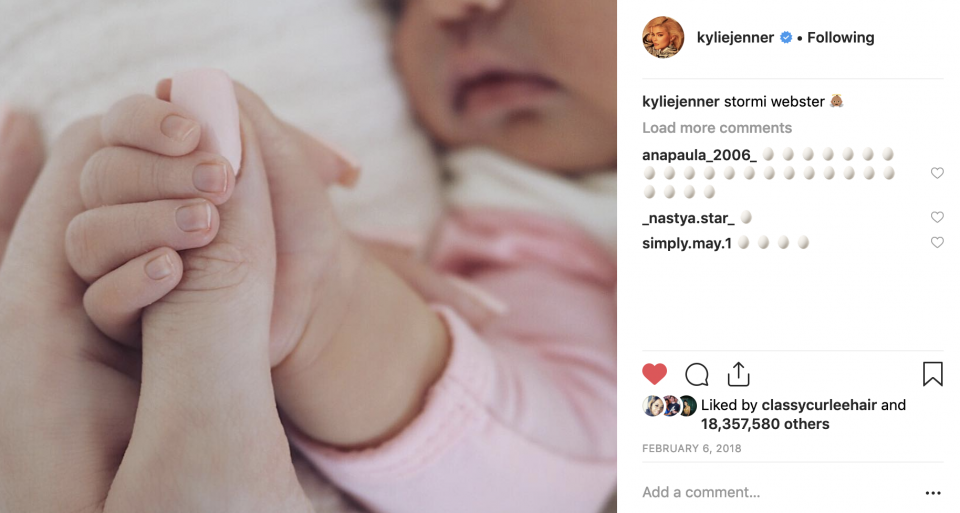 Unfortunately, “The Keeping Up With the Kardashians” star has been dethroned by another Instagram page with a vendetta. An online campaign to get a simple photo of food to surpass Kylie’s popularity has proven successful.

The mysterious Egg Gang had shared the simple photo on an account called @world_record_egg and wrote: “Let’s set a world record together and get the most liked post on Instagram. Beating the current world record held by Kylie Jenner (18 million)! We got this [prayer emoji] (sic)”

The post received more than 23 million likes in just 10 days.

But the 21-year-old reality star didn’t take losing her world record lying down. She’s now shared a video of herself cracking a similar-looking egg on the “really hot” ground, which she captioned: “Take that little egg.”

Fans of the egg also have been taking to Kylie’s original record-breaking photo of newborn Stormi clutching her thumb and adding the word “egg” or emojis of the breakfast favorite into the comments.

The Egg Gang have been blown away by the success of their campaign and have hinted they have more records in their sights.

They wrote on their Instagram Story: “This is madness. What a time to be alive. Thank you so much for all of your support and messages. I’m gonna try to get back to as many of you as possible. But for now, I need to sleep. It doesn’t end here though, we’re only just getting started. #EggGang. Mic drop. (sic)”


Posted in Reality TV and tagged Instagram, Keeping up with the Kardashian, Kylie Jenner, stormi