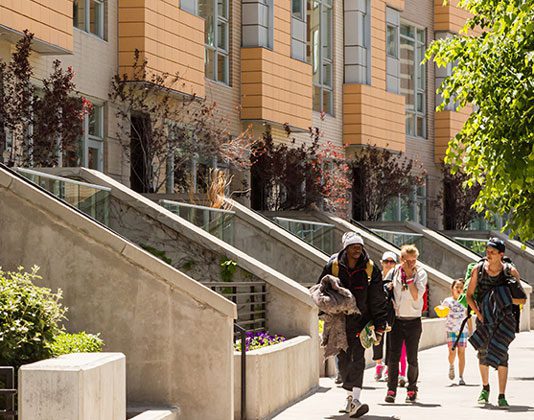 The continuing government shutdown is causing economic hardship across the United States. Besides the impact on government workers, those dependent on SNAP and Section 8 housing are facing a looming crisis. Among these are the very real possibility of eviction and running out of SNAP benefits before March 2019.

Section 8 is a government housing subsidy that pays 70 percent of the rent for low-income renters who qualify. It is administered by the U.S. Department of Housing and Urban Development, currently run by Ben Carson, a devoted and loyal Trump appointee. Because of the government shutdown orchestrated by Trump, HUD may not be able to make payments to landlords for March 2019. Now families face the very real prospect of eviction. According to NPR, the government has been unable to renew contracts and set up payments for landlords because of the shutdown. There are reports that in some states eviction proceedings have already been launched against Section 8 voucher holders.

Another danger that many of these low-income families face is the impact to the SNAP program, which is commonly referred to as food stamps. The United States Department of Agriculture oversees the SNAP program and the government shutdown has impacted this office as well. In order to help families who are in need of food during the shutdown, early SNAP benefits were released for the month of February. But a warning comes with this early release to budget the purchase of food carefully. It has become a double-edged sword for those who are tempted to illegally sell their SNAP benefits through EBT cards. Shoppers at grocery stores in many cities are offered the illegal opportunity to buy benefits from a cardholder and pay them half the price of groceries in cash. The government has warned SNAP recipients that if they run out of benefits in February and the shutdown continues into March, there is no safety net for additional food resources from the government.