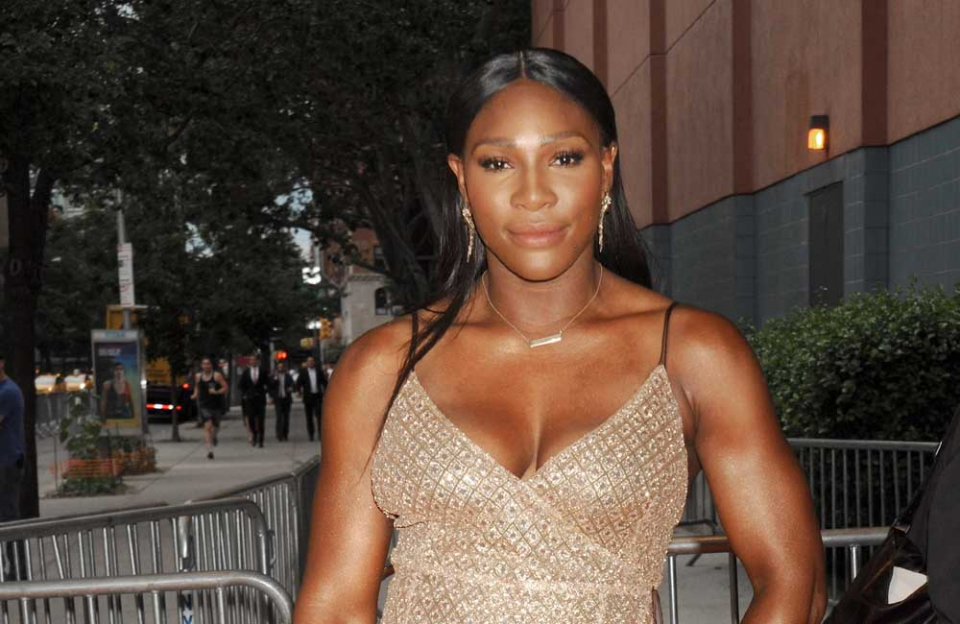 Serena Williams wants to teach her daughter that it’s “OK to make the first move” when it comes to her future career.

The 37-year-old tennis star welcomed her daughter Alexis Olympia — whom she had with husband Alexis Ohanian — into the world 17 months ago and has said she wants to make sure the tot knows how to “embrace” being a strong woman.

When asked what she wants to teach her daughter about being strong, Williams told Robin Roberts on “Good Morning America,” “Embrace it.”

The sporting superstar then spoke about her partnership with Bumble, a dating app in which women make the first contact with matched users, which also has a business version designed to make contacts to further careers.

Williams — who is a global ambassador for the app — added: “I want to teach her that it’s OK to make the first move. It’s OK to ask and to say, ‘Listen, I want a chance at being in this play. Like, put me in. Or just give me this first opportunity.’ There are so many different ways to showcase that.”

The beauty went on to discuss her career as a tennis player which started when she was 14 despite being told she was too young and said she wants her daughter to have the same kind of determination that she did when she was a child.

Speaking on “Good Morning America,” Williams said: “I literally made the first move. My dad said I was too young and I was so small and I wasn’t ready but I knew I was ready and I made that first move and I want my daughter to be able to do the same thing. We’re taught as a society that we have to wait and be second but that’s not true, we can be first. I love being first. I only like being first.”