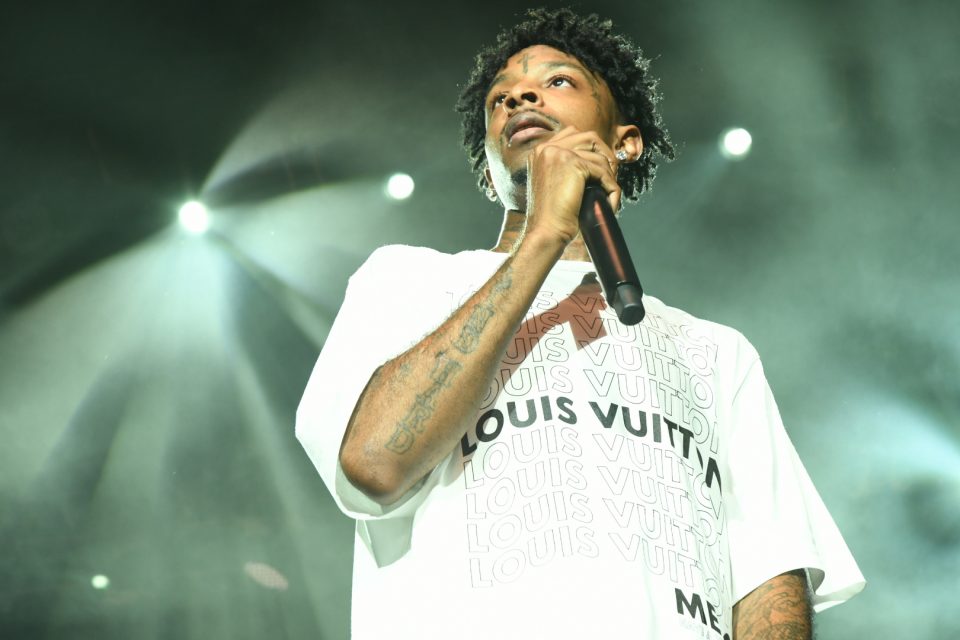 Cardi B has some choice words about the arrest of 21 Savage by immigration officials over the weekend.

The 26-year-old rapper was detained by Immigration and Customs Enforcement (ICE) agents in Georgia after they alleged he’s a British citizen and has overstayed his United States visa — but Cardi has taken to her Instagram account to voice her support for the embattled star.

She wrote on the photo-sharing website: “We will read and educate ourselves on this situation and we will take action! 21 did not come here illegally and was not caught doing anything illegal or doing any mischief! in fact, he has changed his whole life around and as ya can see he’s been very positive in his actions and music! Now let me get ghetto …. and for ya d–k breath mother f——- talking bout “sO hE nOt FrOm AtLaNta” he grew up there !his kids and family live there and BLEW UP there with the support of the community he was raised in. Thank you @21savage for being really good friend to me and @offsetyrn and always coming thru when we need you . (sic)”

Meanwhile, 21’s lawyer has vowed to “fight for his release” after he was arrested by immigration officials.

The rapper’s legal team insisted his arrest was a civil law violation and also accused the authority of refusing to release their client “on bond of any amount.”

What’s more, he said that the 26-year-old star — whose real name is She’yaa Bin Abraham-Joseph — “has never hidden his immigration status from the US government” as he applied for a new visa two years ago.