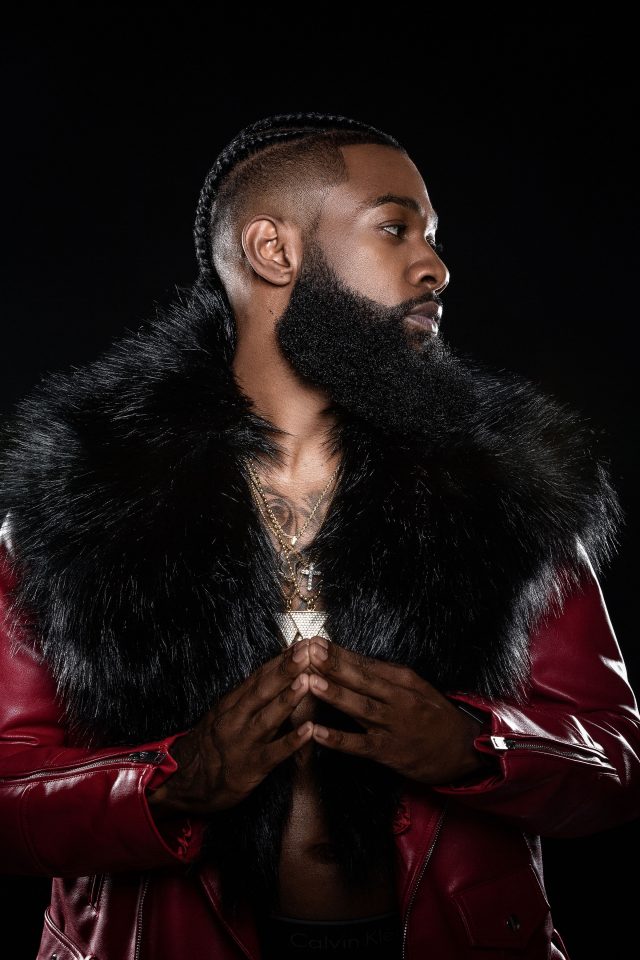 Rolling out asked Sammie about his forthcoming fourth studio album, his upcoming summer tour and the meaning behind his 2015 single “Dear America.”

Your new album Everlasting is set to drop March 1. What can fans expect from this album?

The title derives from a conversation that I had with my mother when I was like 17 years old, and I am 31 years old now, I’ll be 32 years old on March 1. My mother told me that every failed relationship, every good relationship, every one-night stand will have an everlasting effect on the man I’ve become. As I began to write for this album, all the things that inspire me were experiences that I have personally [gone] through. It was cool to have this outlet, to have this sense of therapy and to help cope with parting ways with the person that I was [previously] with. This is my personal journal in song format. My music is the one place where I can be brutally honest, I can expose myself, I can apologize, and I can really vent through the gift of songs, and that’s what I give them on this album.

Your tour begins at the end of May. What excites you the most about this tour?

I am looking forward to it. We are working on the [tour] routing as we speak. There is no greater feeling than taking the songs from the studio, [releasing] them and seeing those records resonate live. I got back from Fresno, California, from a sold-out show, and the energy these days [is] hard to explain. It’s like they leave me on this high where I am chasing the next one. I can’t wait to tour this summer.

It’s Black History Month, and you have an emotionally moving song titled “Dear America.” Why did you create this song?

Well, it’s sad to say that it’s still happening where young brothers of America are wrongfully killed by police officers. Even if you do exactly what they tell you to do, they still deem us as a threat. They think taking out their guns and executing us is the solution. I’ve been in that situation, and I am blessed to be here to tell the story. I was racially profiled [twice] for just being a Black man driving a decent vehicle in America. “Dear America” is more relevant now than it was when I created the record. It’s a cold world, there is no unification, everything is segregated, and it’s a record talking about being a Black man in America in “the land of the free.” It’s an everlasting record because those chain of events are reoccurring as we speak.

How can the readers find you and your new music?