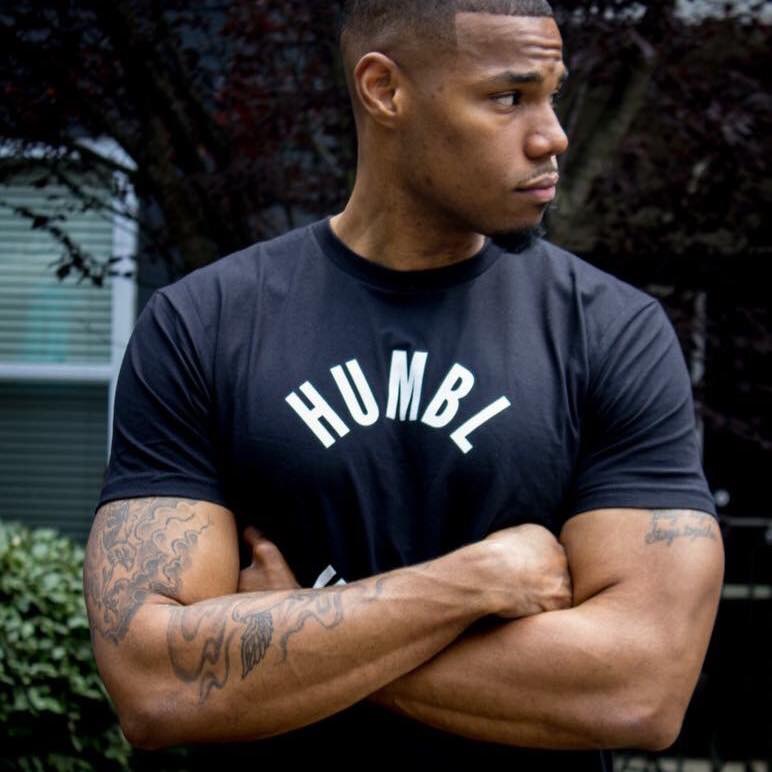 Lorenzo “Zo” Gordon is a digital marketing pioneer who specializes in visual content production. However, he is wise enough to know that industries such as his require teamwork.

“The idea came about in 2016,” Gordon said. “One of my good friends, Lala, and I were having a conversation and I was like ‘Yo, we are some real humble hustlers because when this cover is released digitally and in stores, people aren’t going to see the makeup artist, stylist, writer, videographer, nor photographer. They’re basically going to see this one cover, not all the hard work that was put in to produce [it].” 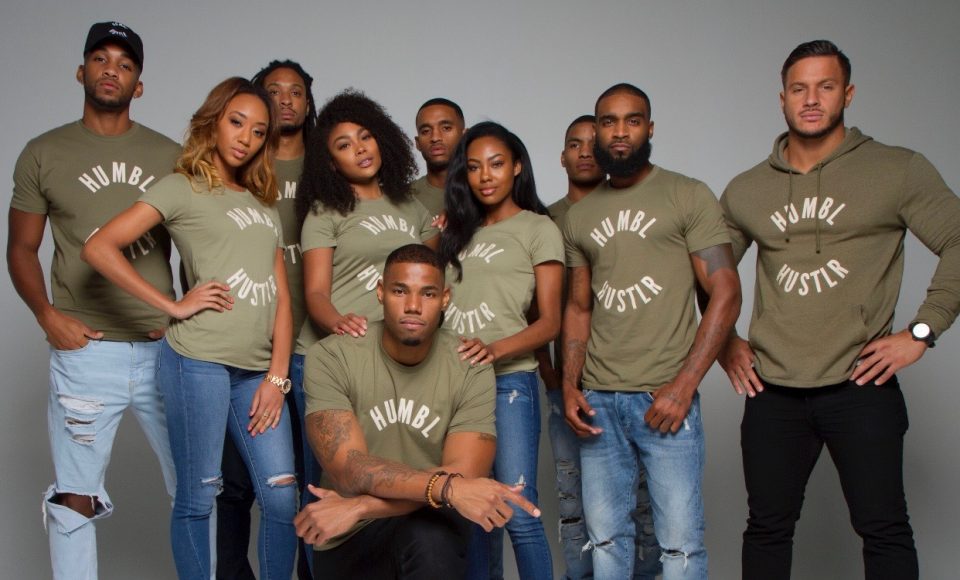 Fast-forward two years later, that conversation has manifested into a brand that aims to integrate young entrepreneurs from various professional fields, all with one common goal in mind: to highlight unseen hustlers.

Rolling out recently spoke to Gordon about his entrepreneurial aspirations.

Did growing up in Mobile, Alabama, influence your desire to highlight the people who are behind the scenes?

Yeah, man, it definitely played a part, simply because so many people from home are really risking a lot and giving their all to turn their dreams into reality. So, when I set the goal to move to Atlanta, that was my motivation.

Were there times that you had doubts that made you question your next step?

Man, all the time. Even today, I don’t know what the next step is, but the thing that I do consistently every day is [to] try and put in [the] effort.

What do you think distinguishes you from other entrepreneurs?

Having that Southern hospitality. I don’t know how to shut up. When you’re working with Humbl Hustlr™, you’re not just working with my brand. I want you to learn from my brand but also implement it in your company. My goal is to make sure I help you.

No brand is run alone, so shout out your team and let our audience know how they can keep up with you.

Shout out to everybody who has supported me on this whole journey.