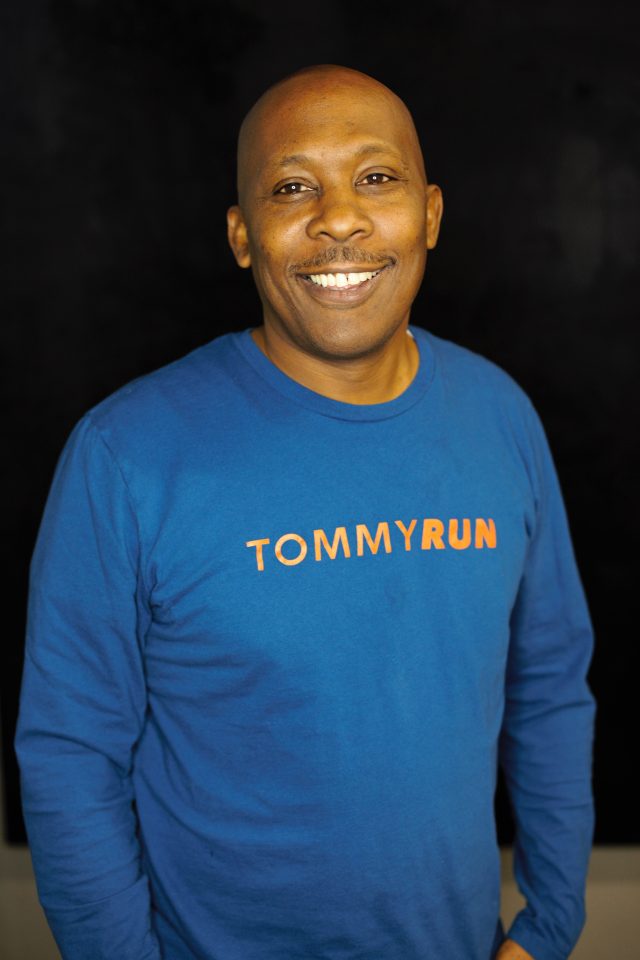 Bernard Parks Jr. is a veteran of the music industry, having helped shape the careers of Goodie Mob, Organized Noize and the Dungeon Family. He teamed up with Jason Geter, and Chaka Zulu to forge Culture Republic — a new business model that aligns music, business and technology. Parks is also the founder of TommyRun — an app that allows users access to a database of construction materials that they can order at the touch of a button. Parks spoke with rolling out about the legacy of his father, Bernard Parks Sr., and how he is pushing the future of tech in the Black mecca.

I was born here in Atlanta. Born and bred in southwest Atlanta, Holy Family [hospital]. It’s all about the culture. It has been a place where you can dream and accomplish anything, specifically for African Americans. I was inspired by my father, Bernard Parks Sr., because he was the one that introduced me to Atlanta in a different way. He was the first African American in the Red Book of Bonding [of The Bond Buyer’s Municipal Marketplace]. He was a lawyer [and] a corporate attorney. He and Maynard Jackson were law partners. Through that period, he was able to help Maynard become the mayor, along with all of the others that came after him.

Why would you encourage African Americans to enter into the tech space?

Because it’s the future. I’m not a super tech head. I don’t know how to code, but I understand business and entrepreneurship. I want people to look at tech as a new sandbox to play in — this new place for us to grow and explore. I think the basic function of technology is problem-solving. I think as we start to understand that our community will excel in that, as we have with everything else.

Atlanta is often referred to as a Black mecca. What about Atlanta makes it a mecca?

What makes Atlanta a Black mecca is that you have a lot of opportunities. You have a lot of opportunities because [of] the minority participation goals, which I think gave the initial investment into the African American community. From there I think the youth believe they could be and do anything. It was [and is] an inviting city because it was run by blacks inside of the city.

What cultural aspects contribute to Atlanta’s reputation of being the Black mecca?

I think that it’s a melting pot. You can’t leave out civil rights. You can’t talk about hip-hop without talking about civil rights. You can’t really talk about civil rights in Atlanta without talking about politics. I think what we’ve been able to do in Atlanta is blend it and give you something back that is swag. That swag is confidence. [There is] a certain confidence you have when coming out of Atlanta because you see people who look like you and have accomplished things bigger than you. To me, that is the culture of Atlanta. 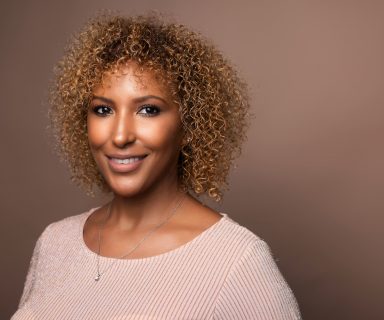 Dawn Dickson explains what it means to be a digital entrepreneur 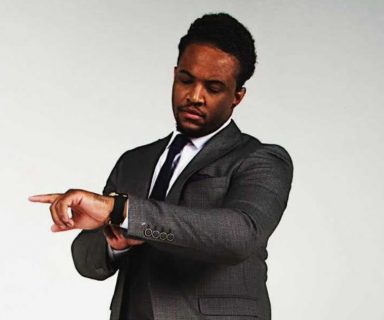 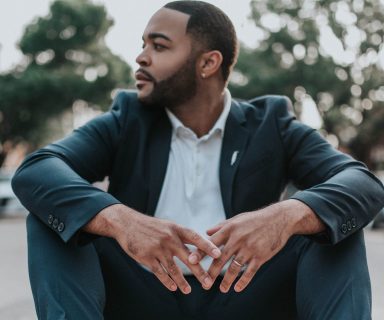 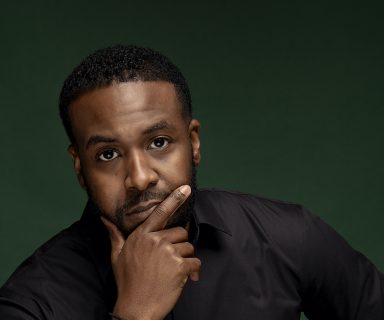 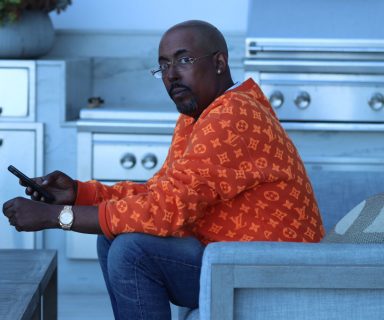 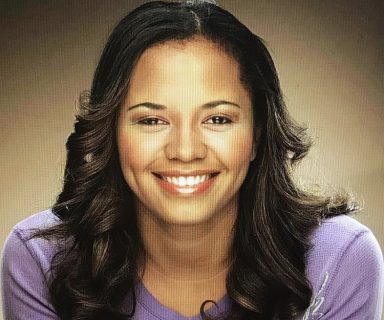