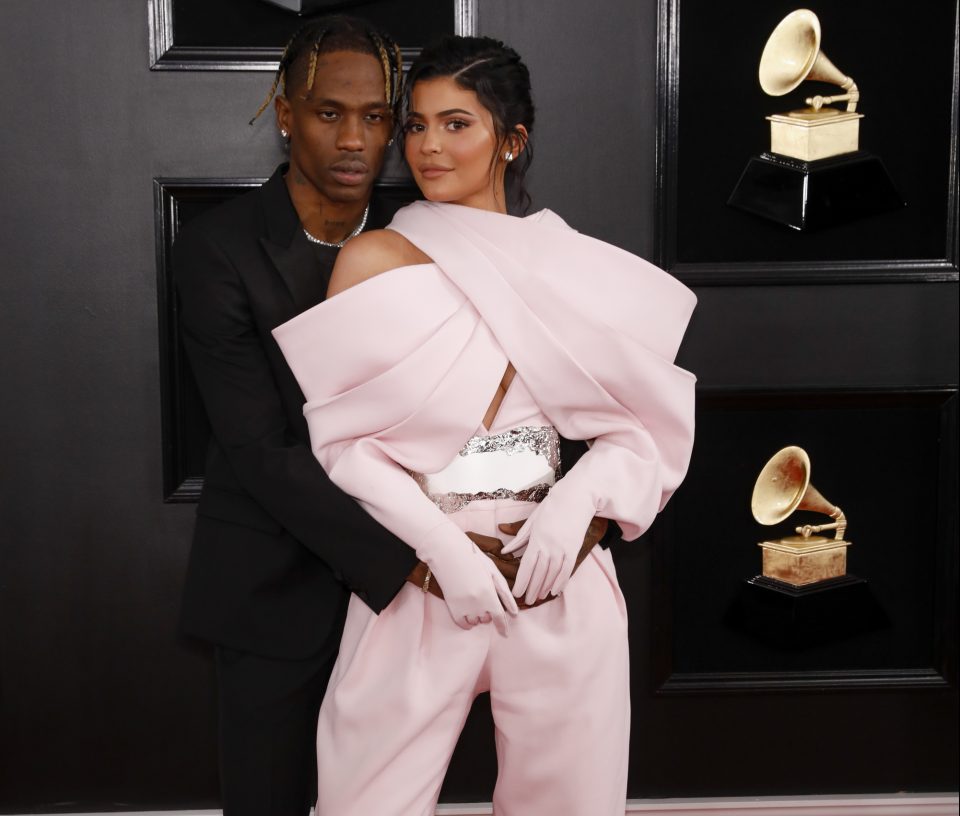 Travis Scott hailed Kylie Jenner as a “queen” after she became the youngest person to be distinguished as a self-made billionaire.

The “Butterfly Effect” hitmaker has praised his partner after it was revealed by Forbes that she is the world’s youngest self-made billionaire.

Alongside a photograph for Forbes magazine, the rapper simply captioned it: “QUEEN” 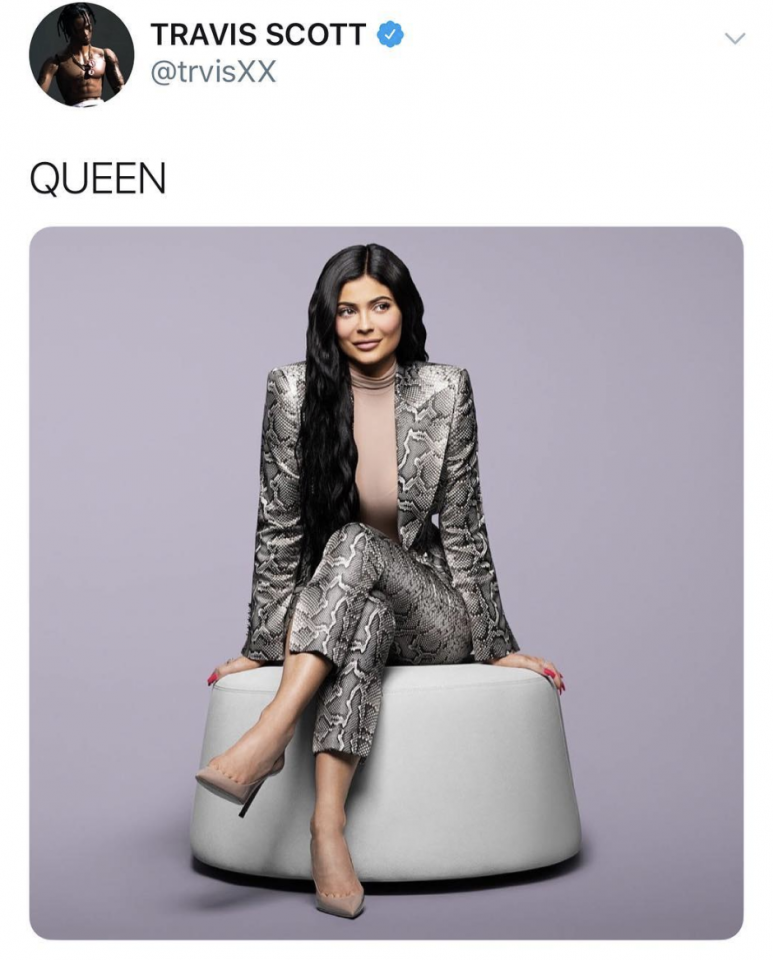 The 21-year-old reality star had previously insisted she “didn’t expect” to be so successful when she launched her beauty business — Kylie Cosmetics — which Forbes magazine values at least $900 million four years ago.

She told the financial publication, “I didn’t expect anything. I did not foresee the future. But [the recognition] feels really good. That’s a nice pat on the back. It’s the power of social media. I had such a strong reach before I was able to start anything.”

Scott has been proving his loyalty to Kylie of late and even deleted his Instagram to prove his love. The couple has been the subject of rumors regarding the state of their relationship, after he was allegedly caught chatting to other girls in his Instagram direct messages. He opted to shut down his account on the photo-sharing site to prove it wasn’t anything troublesome.