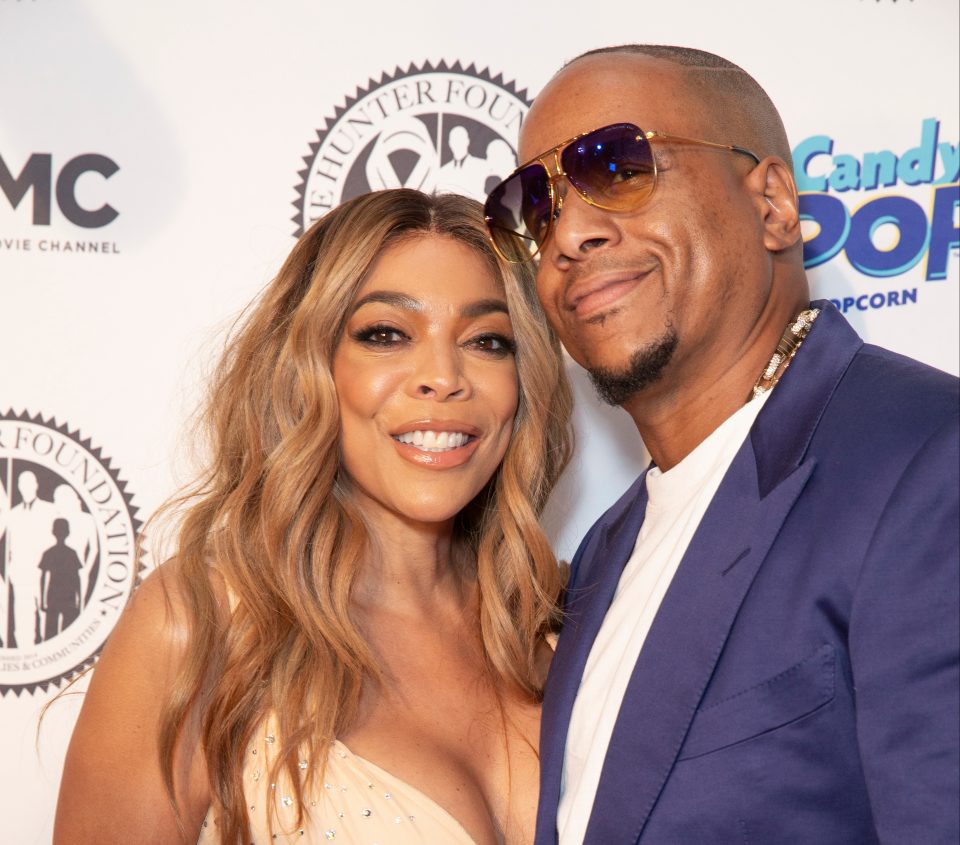 Days after Wendy Williams admitted to being in a sober house, her husband, Kevin Hunter, has finally spoken out about the matter.

Hunter, 47, has remained at the center of the discussion due to his alleged cheating scandal.

Some speculated that infidelity could be the reason for Williams’ recent drug relapse. One day after Williams admitted to being in a sober house, two images emerged of Hunter on vacation with his alleged mistress,  Sharina Hudson.

In one image, Hunter is smiling while looking at the camera as  Hudson takes a selfie of the two, who appear to be on a beach or poolside. The second photo features Hunter looking away from the camera as Hudson continues to smile.

Williams shared that drugs continue to be an issue in her life during a taping of the “Wendy Williams Show.”

She continued by saying, “Only Kevin knows about this. Not my parents. Nobody. Nobody knew because I look so glamorous out here,” she said. “After I finish my appointments, I am driven by my 24-hour sober coach back to a home that I live in the tri-state with a bunch of smelly boys who have become my family. We talk and read and talk, and then I get bored with them. Doors locked by 10 p.m., lights out by 10 p.m., so I go to my room and stare at the ceiling and fall asleep to come here and see you. So that is my truth.”