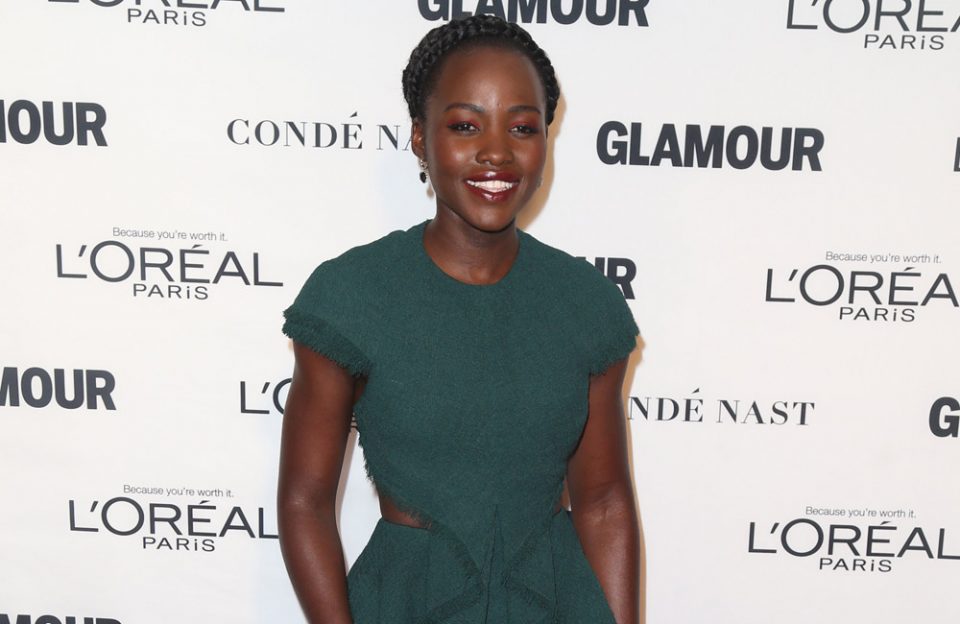 Lupita Nyong’o studied people with spasmodic dysphonia to create the voice of her Us character Red.

The 36-year-old actress plays the antagonistic ‘Tethered’ character — as well as Adelaide, Red’s non-villainous doppelgänger — in Jordan Peele’s new horror movie. Nyong’o says she gained inspiration for the character’s haunting voice by studying the neurological disorder that causes involuntary spasms of the larynx.

Nyong’o — who first discovered spasmodic dysphonia through Robert F. Kennedy Jr., who suffered from the disorder himself told the New York Times, “I was fascinated, and I started doing research. I met with people who have the condition and built it from there.”

During her research, she found it’s often “not really understood” why people suffer from the condition, which gave her plenty of scope for her own interpretations.

She added, “It could be a trauma in your life — someone dying, or a physical assault. It varies. For me, it felt very organic as an inspiration for Red, who’s had this kind of strangled past.

“Red’s character is very id-driven, so one of the things that we were looking for was for that to come across in the quality of her voice — just the raw emotion, the raw rage.”

And when director Jordan Peele first heard the “creepy” voice, he knew immediately that it was perfect for the role.

Speaking in a video for Variety, he said, “I [had just] described it as a voice that hadn’t been used in years. She sat me down and said ‘Are you ready?’ It was like nothing I had ever heard. So creepy.”