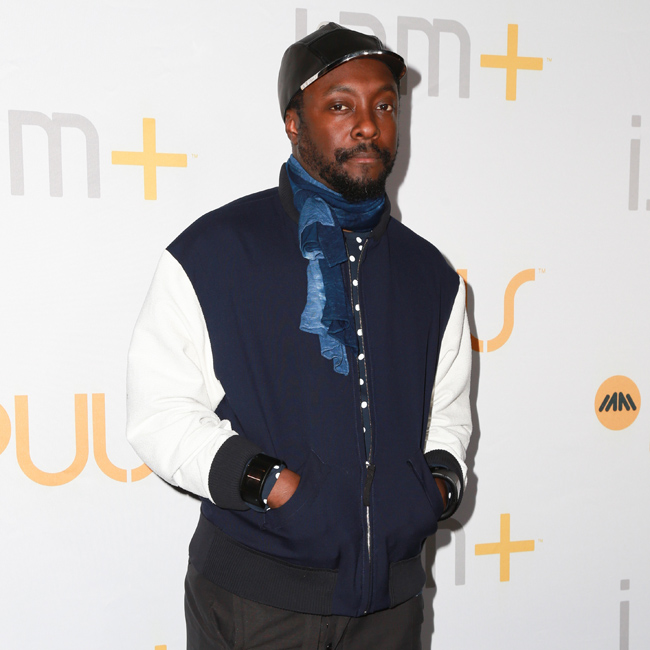 The 44-year-old rapper and producer revealed that he’ll be posting regular videos of NXTGEN and Emmanuel Smith — performers who both made it to the semi-final stage of “The Voice” under his mentorship  — in order to and gather “data” from fans, which will eventually boost their careers.

Speaking exclusively to BANG Showbiz, he said: “I’m already collaborating NXTGEN, and we’ve already recorded four songs, shot a video, released a video. Checkout NXTGEN on iTunes, Apple Music, Spotify and on YouTube. I’m also shooting a video with Emmanuel shortly, and the aim is having a video shot every month, so that this time next year, two of my contestants have 12 songs. That’s the dream. Now here’s why that’s important: If you’re at Universal and you want to know what you want to do with the artist whether they win or lose, data is important. Data from a phone call isn’t heavy enough. You need real data, viewers, streams, when they listen to it, where they listen to it. Because then you know where to spend money against and to really help these contestants have a career.”

The “Scream & Shout” hitmaker — who judges alongside Sir Tom Jones, Olly Murs and Jennifer Hudson — went on to urge future contestants to promote their music on streaming services, such as Spotify, and make things happen for themselves with their music.

He added: “I hope that next season people that come on the show are promoting songs they have currently on streaming services where the data is rich, and they know what they are gonna do with the money that will come whether they win or lose.”