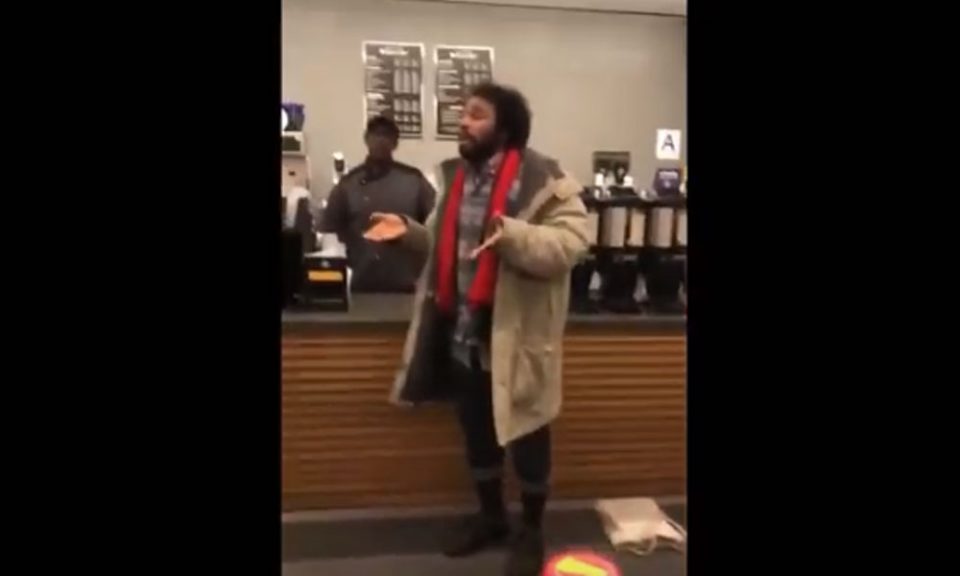 For many college students, late-night hunger is real and an offer of free food is met with joy. But for Columbia University student Alexander McNab, a quest for free food resulted in an encounter with university security and being pinned against a counter in front of fellow students.

The incident occurred on the campus of  Barnard College, a sister school of Columbia University. Students at both schools travel freely across campus and when they heard that leftover food from meetings was in the library, McNab and others went to the building. McNab went through the gates like the others but did not show his student ID.

Reportedly, the rule to present ID is loosely enforced. This time, however, a public safety officer followed McNab into the library and demanded to see his ID. According to the university newspaper, The Columbia Spectator, McNab ignored the officer’s request because he had been repeatedly harassed by public safety officers in the past. The officer called for backup, and soon McNab was surrounded by five more cops. 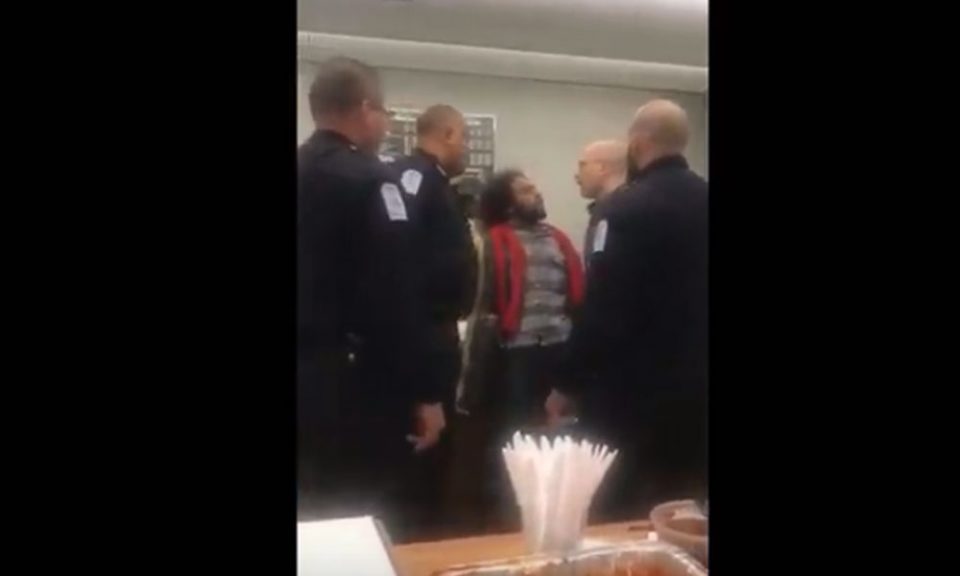 The situation became heated after McNab stated he was a student and protested his treatment. He soon found himself pinned against a counter in the library coffee shop. His fellow students, both Black and White, began protesting the way he was being treated and filming the incident.

One student, Norah Hassan, told the school newspaper, “When I corrected them, they started screaming at me. It was so shocking as a student and a witness that the people [who are] supposed to serve and protect me were pointing at me and screaming. They were trying to police the way that we were responding to them, policing our actions because we didn’t agree with them.”

McNab eventually produced his ID but refused to step outside with the officers, stating that he had a right to be in the building as a current university student.

Protests by students occurred over the weekend, and on Monday, April 15, 2019, school officials announced that the six public safety officers involved in the incident have been placed on administrative leave pending an investigation.

In a statement to students, Barnard President Sian Beilock expressed “deep regret” for the “unfortunate incident,” which she said, “raised concerns about our safety and security policies and how they are enforced.”

The video of the incident went viral and can be viewed below.