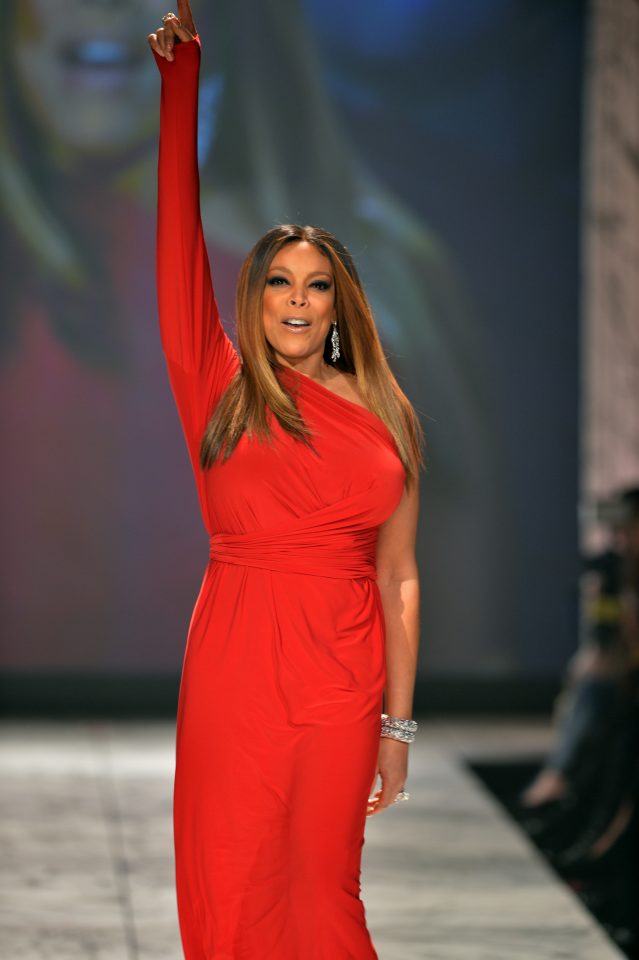 I was so relieved to see the headline that “Queen of Talk” Wendy Williams finally filed for divorce from her husband of twenty years to Kevin Hunter. I’m a hopeless romantic so, I rarely cheer someone towards divorce. However, there are those occasions that divorce is truly the best, and most importantly, the healthiest option.

Wendy Williams got married years ago, before her monumental success and before proving to herself that the slightly chubby, awkward radio jock that she was at the time could accomplish her dreams. There are numerous self-help books that suggest we attract what we are, or how we see ourselves. It stands to reason that at the time Wendy attracted Kevin to her, he was similar to her in that neither was accomplished or confident in their ability to end up where they are today.

Everyone has a clear understanding why male rappers, actors and athletes rarely end up bringing their starter wives to their final destination. I’ve heard men say that the wife they started with wasn’t prepared to be a part of their destiny. Admittedly, I’ve smirked at that sentiment because usually the type of women that are equipped to accompany successful men are much younger, much more traditionally beautiful and fit our very narrow societal standard of beauty. Although I may not like it, those are the odds and no one can tell a rich old man he needs to stay with rich old wife instead of trading up for the newer, fancier model.

Understanding this phenomenon, does it make sense that successful women would experience the same dissatisfaction with the older versions of their starter husbands?

Wendy is one of the most successful and recognizable women in the country. Whether you agree with some of her commentary or not, it’s hard to debate her rise to “Queen of Talk” from controversial shock jock. She has also gone through a remarkable physical transformation, one that her husband has not mirrored. Even if Wendy didn’t have a desire to trade Kevin in for a younger, hotter model that could be taught to handle her affairs, she could certainly be attracted to a man that has similar ambition as herself.

Lastly, after hearing Wendy go public with her recent struggle with addiction, I became more convinced than ever that she needs new love in her life. Kevin was with her during her first bout with addiction and though he might’ve been supportive, it could also take a new partner that understands and appreciates the successful and fabulous woman she has become to help her start over this time.

I haven’t even factored in the constant rumors of her husband gallivanting around with a much younger mistress, that allegedly gave birth to their love child. Although it’s definitely a moral reason for Wendy to file, the most important reasons for her, or anyone to get divorced, is always the possibility of self/care and self-improvement.

So, I for one am excited to see Wendy embrace this new chapter in life. It’s time to let the dead weight go sis! When you are ready, I know a great connect named Lindsay at the Crazy Horse club in Las Vegas. I’m sure Lindsay would be more than happy to help me throw you one of the biggest and most memorable divorce parties ever, to show other women that it’s never too late to start over and find a love that’s a better fit for your new life.