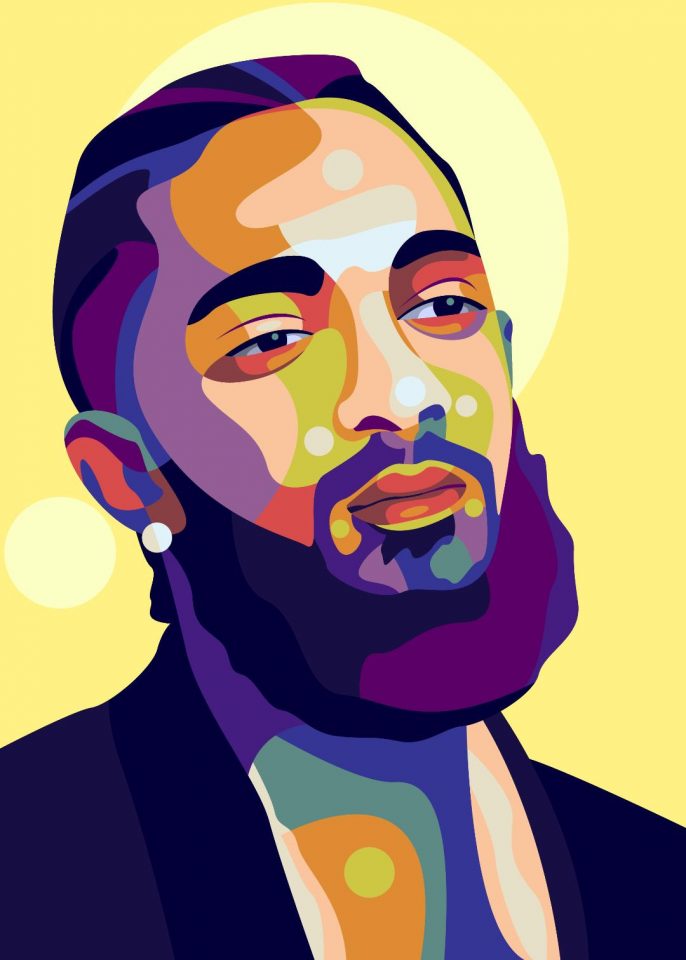 The sister of slain rap legend Nipsey Hussle has informed the court that she is ready to take care of her deceased brother’s surviving daughter, Emani Asghedom, because she said the biological mother was not in a position to do so.

The problem is that the mother, Tanisha Foster, already has an order in place guaranteeing her joint custody for the 10-year-old girl.

Nipsey’s sister, Samantha Smith, and the rest of his family strongly believe that Foster is incapable of providing a stable living environment for Emani.

However, a legal document obtained by The Blast outlines an agreement between Nipsey and Foster in 2013 that awarded both parents custody of their daughter.

At that time, Nipsey kept his daughter on weekends, and Foster took care of her the rest of the week. But there was a period of time before Nipsey was murdered on March 31, 2019, that Emani was living primarily with him.

Smith filed for primary custody “to ensure that she can continue to live with family members with whom she has always had close ties,” according to the legal document obtained by The Blast. The publication also indicated that Smith wanted this process to be handled without Foster’s knowledge as to not have Foster thwart the plan.

Meanwhile, Foster has not yet filed to oppose Smith’s actions seeking legal custody of Emani but could soon. Foster also recently posted on her social media page photos of her and her daughter Emani, including one with Nipsey’s father, Dawit Asghedom, The Blast reports.

As it stands, Foster may be entitled to hefty monthly child support payments from Nipsey’s estate since sales of his music and various merchandise have soared in the days after his death.